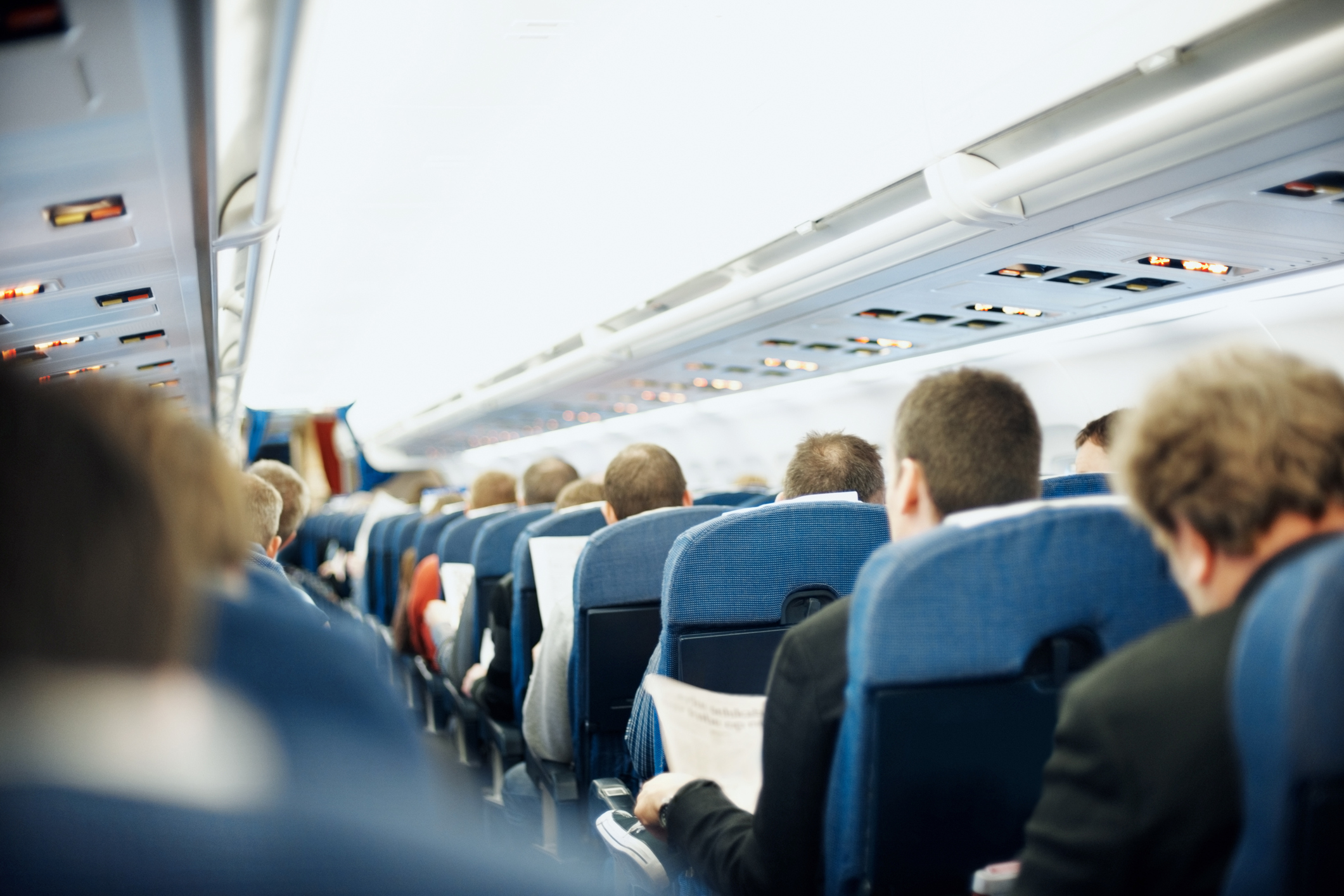 A new study from universities in Edinburgh has shown that travellers choose to sit on the right hand side of an aeroplane rather than the left.

The study was led by Dr Stephen Darling, Psychology Lecturer at Queen Margaret University, Edinburgh and carried out at the University of Edinburgh. He explained: “It’s been known for a while that people have lateral tendencies in laboratory experiments – people preferring one side to the other – but we were keen to establish if individuals had right or left preferences which they applied to domestic tasks carried out in the real world.”

This research project was the first fully controlled study looking at where people would choose to sit on aeroplanes. Participants were asked to choose a seat by clicking on a seating plan diagram. They did this for 32 separate flights between fictional locations.

Sergio Della Sala, Professor of Human Cognitive Neuroscience at the University of Edinburgh, was part of the research team. He said: “We were keen to rule out the possibility that participants may have just had a tendency to click one side of the computer screen. Participants were therefore presented with seating diagrams with the plane facing either upwards or downwards. The result clearly showed that the orientation of the plane made no difference to the preference, with most participants still making an active choice to choose seating on the right of the plane.”

Dr Darling concluded: “The research shows that people’s preference as to which side they sit on in an aeroplane is dictated by our mind’s rightward bias in representing the real world.”