Eric Andrew, who was elected a professional associate of the Royal Institution of Chartered Surveyors (RICS) in 1996, and has been promoted from Associate, has worked in the Edinburgh Residential office since 1999. He has extensive experience in the local market and specialises in residential valuation and survey work.

Nicholas (Nick) Hancock worked as an estate agent in London and Edinburgh before re-training as a chartered surveyor in 2007. He re-located to Scotland and has worked in the firm’s Edinburgh Residential office since 2012. He was promoted to Associate in 2015. Nick has experience in a number of areas including planning, development and consent and also operated as a land agent. He is a member of DM Hall’s Business Development Committee. 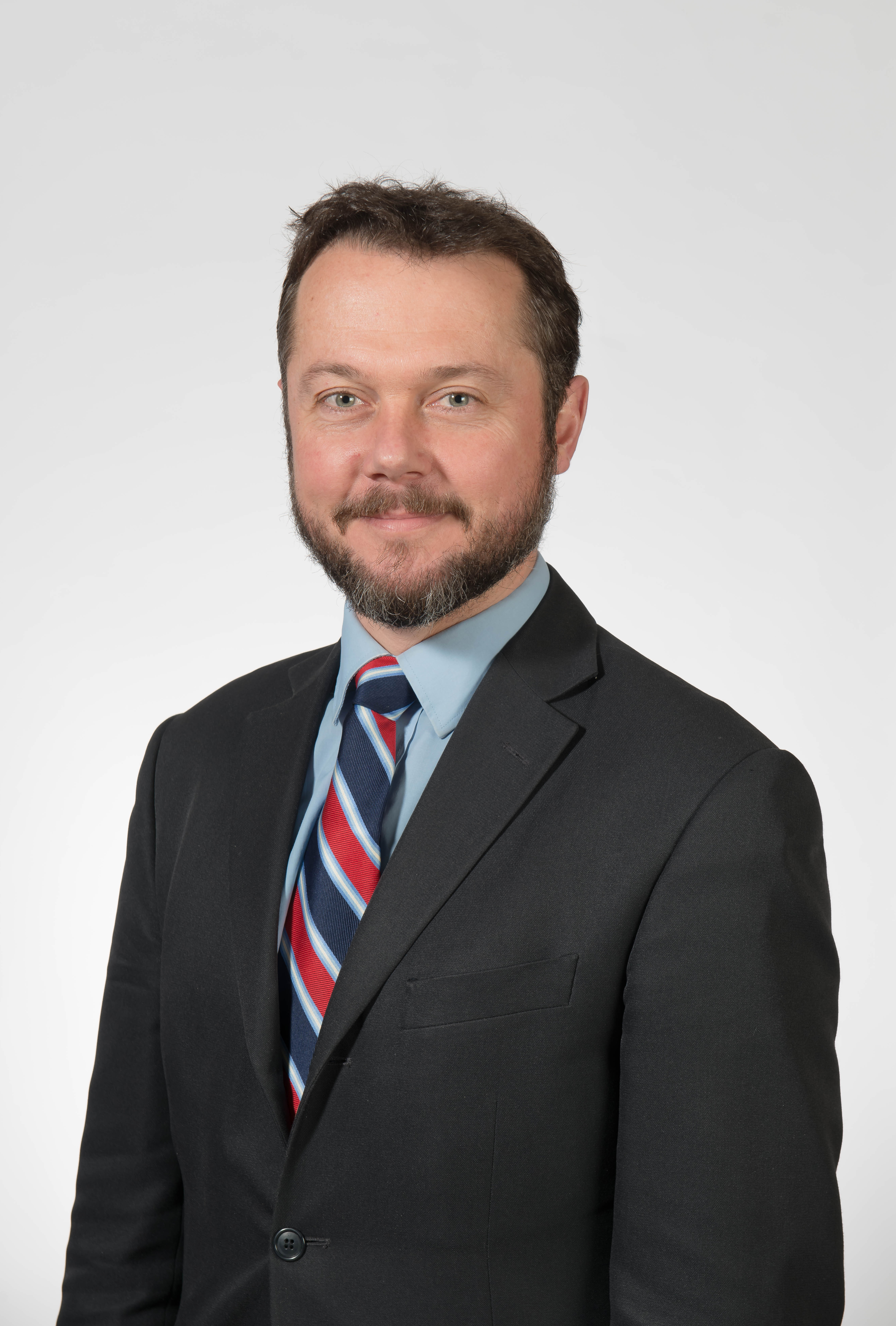 East Lothian born and bred Jonathan Hunter joined DM Hall’s Livingston office in 2014 as a chartered surveyor and was promoted to senior surveyor shortly thereafter. Qualified originally in construction he retrained as a chartered surveyor and completed also a Master’s degree in Real Estate Management from the University of the West of England. He is now based in the firm’s Musselburgh office from which he advises client in the region on surveying and valuation matters. 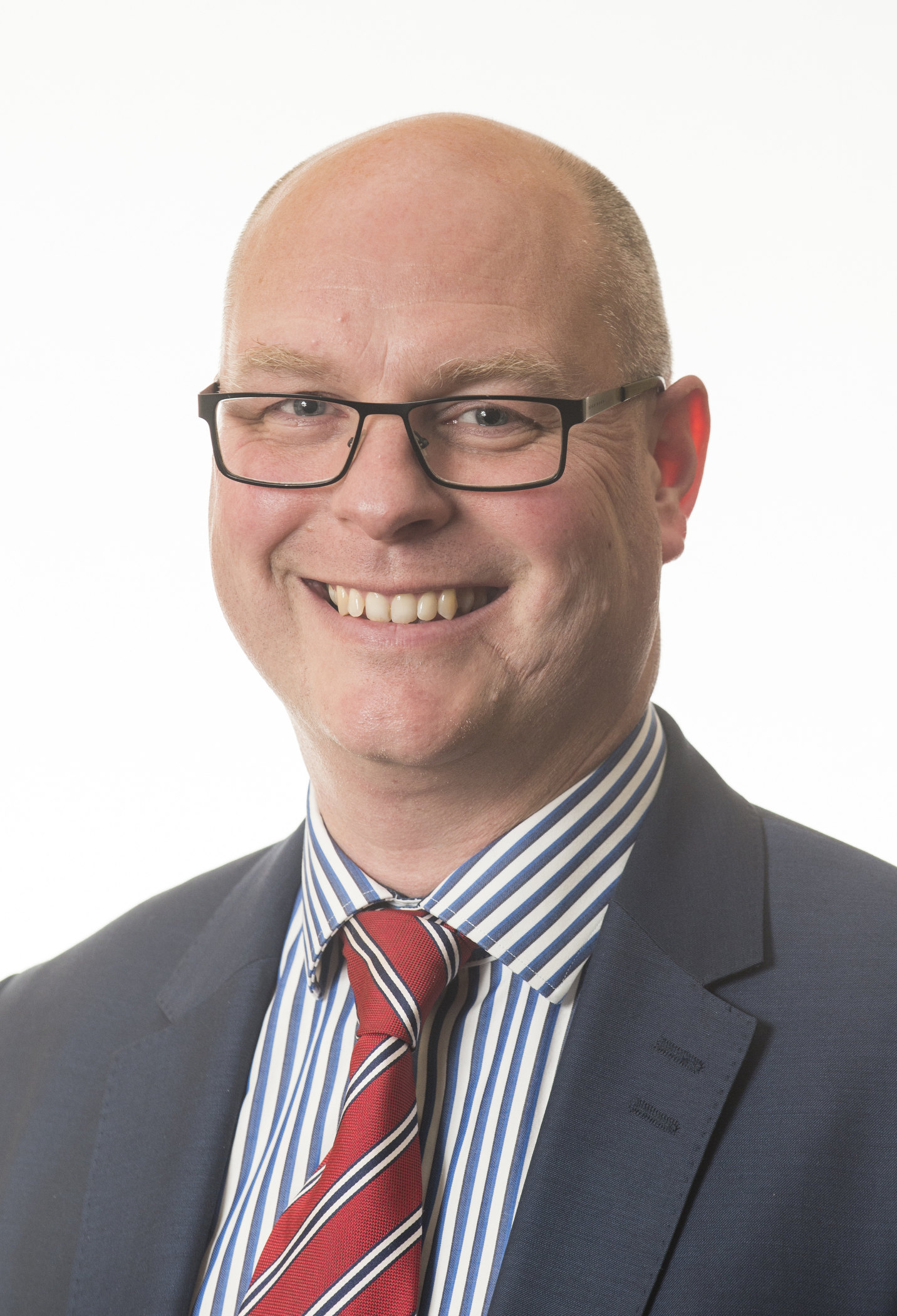 DM Hall’s Managing Partner, Eric Curran said: “These three promotions are richly deserved. DM Hall has always been acknowledged as a firm which can recognise, identify and develop talented individuals into senior roles. We heartily congratulate Eric, Nick and Jonathan on their success and convey to them our very best wishes for their future careers.

“We welcome to our firm able individuals at every stage of their professional journey and we are pleased also to mark the arrival of associate Kevin Reid as a new building surveyor in our Aberdeen office as well as the nine surveying graduates who joined DM Hall ‘s offices across Scotland last month.”

“We believe strongly in investing consistently in the future success and development of our firm and these nine young graduates bring a new vitality to the firm and an opportunity to impart to them our vision, ethics and ethos”, said Mr Curran.