Turning over a new leaf – everyday 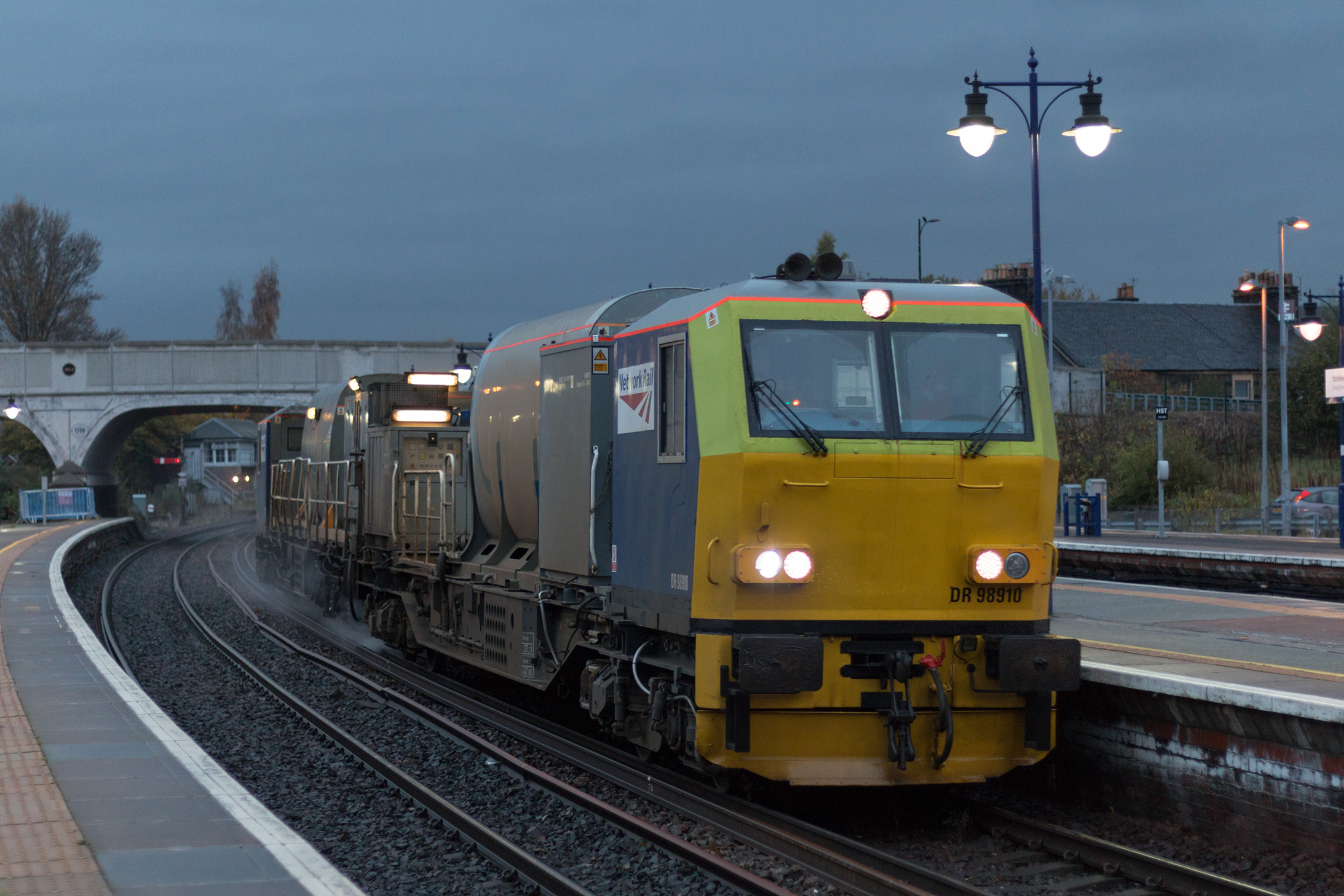 New figures published today show that leaf fall so far this autumn is more than double what it was at the same point last year.

The figures show that 52 per cent of leaves have fallen already – compared to 24 per cent by this week in 2016.

The information was published as the latest ScotRail Alliance performance figures were released.

The ScotRail Alliance’s moving annual average – the rolling performance for the previous 12 months – now stands at 91.1 per cent. This means 91.1 per cent of trains arrived within five minutes of their scheduled time.

This remains above the UK-wide performance for the previous 12 months, which stands at 88.4 per cent.

The ScotRail Alliance’s performance for the four weeks to 14 October 2017 was 88.3 per cent.

Leaves on the line mean drivers must brake and accelerate more slowly than normal, which causes delays and disruption. Other factors impacting performance in recent weeks include four incidents of cable theft or vandalism, a fault with overhead wires, and an empty third party locomotive mistakenly passing a red signal, resulting in all signals on that line turning red. This meant all trains on that line were stopped until Integrated Control could establish why this happened and resume safe operations.

The ScotRail Alliance is investing £2.6million to keep the trains moving during the autumn – including 11 leaf fall teams and a fleet of seven specialist leaf-busting trains.

“Our investment and efforts to keep our network open in autumn are paying off. We understand just how important it is to run a punctual, reliable service for our customers. That’s why we are investing £2.6million to keep people moving during the autumn.

“While often scoffed at as an ‘excuse’ for delays, leaves on the line are a big problem for the railway as they make rails dangerously slippy. We’re tackling the difficult conditions created by leaf fall every day just now.

“This has been a challenging few weeks, but we are doing everything we can to address any problems that arise quickly, to take preventative action wherever possible and make sure that our customers are given good quality information. It’s all part of our plan to build the best railway Scotland has ever had.”

Picture caption – One of seven Railhead Treatment Trains in action at Stirling.