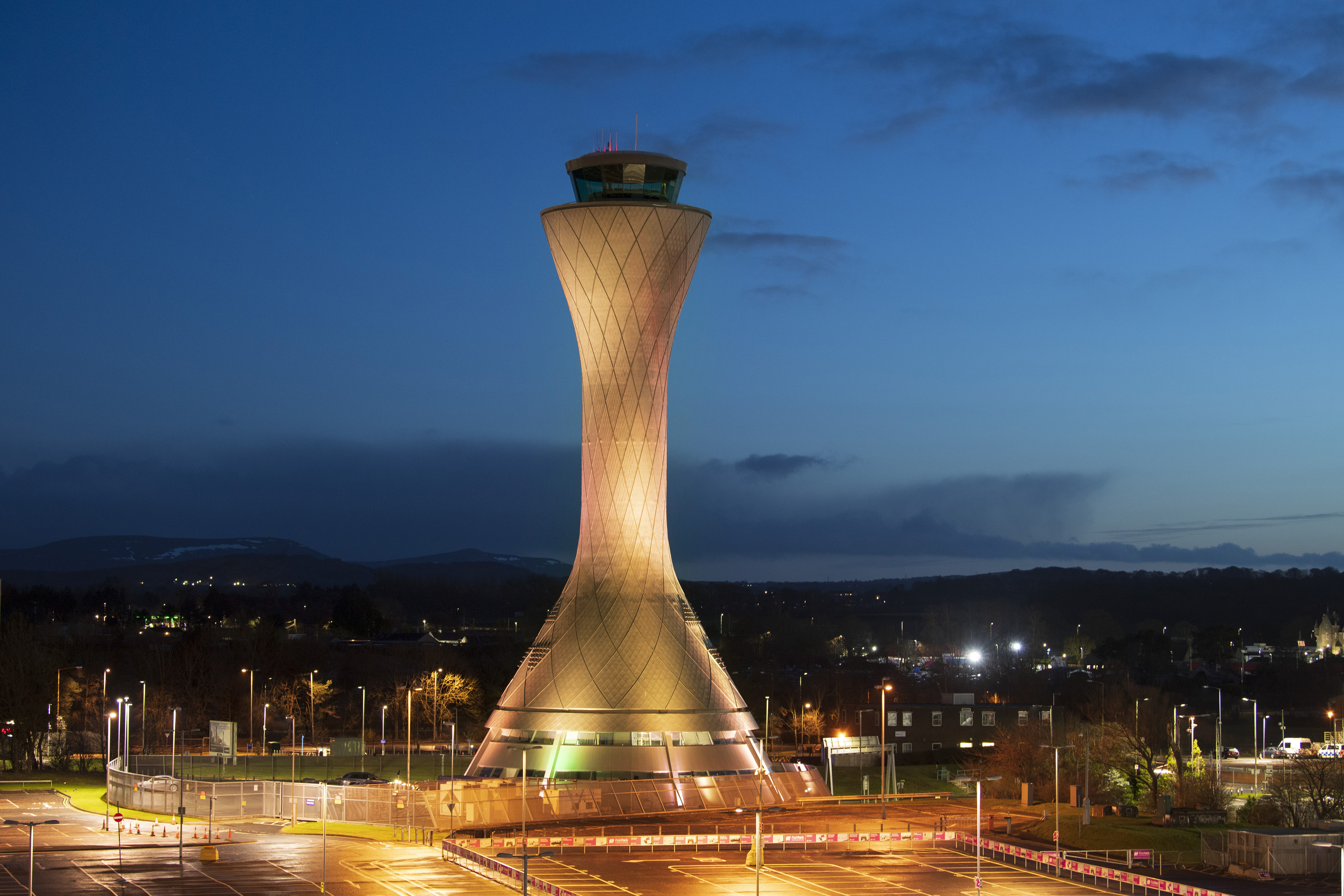 The West Lothian side take on St Johnstone at Hampden on Sunday 28 February, looking to win the trophy for the second time in the club’s history.

The airport’s control tower will be lit up yellow on Friday 26 February to Sunday 28 February as a sign of support for the side. The tower has previously turned maroon and green to celebrate the success of Hearts and Hibs respectively, and often turns blue to show support to the Scotland rugby team. 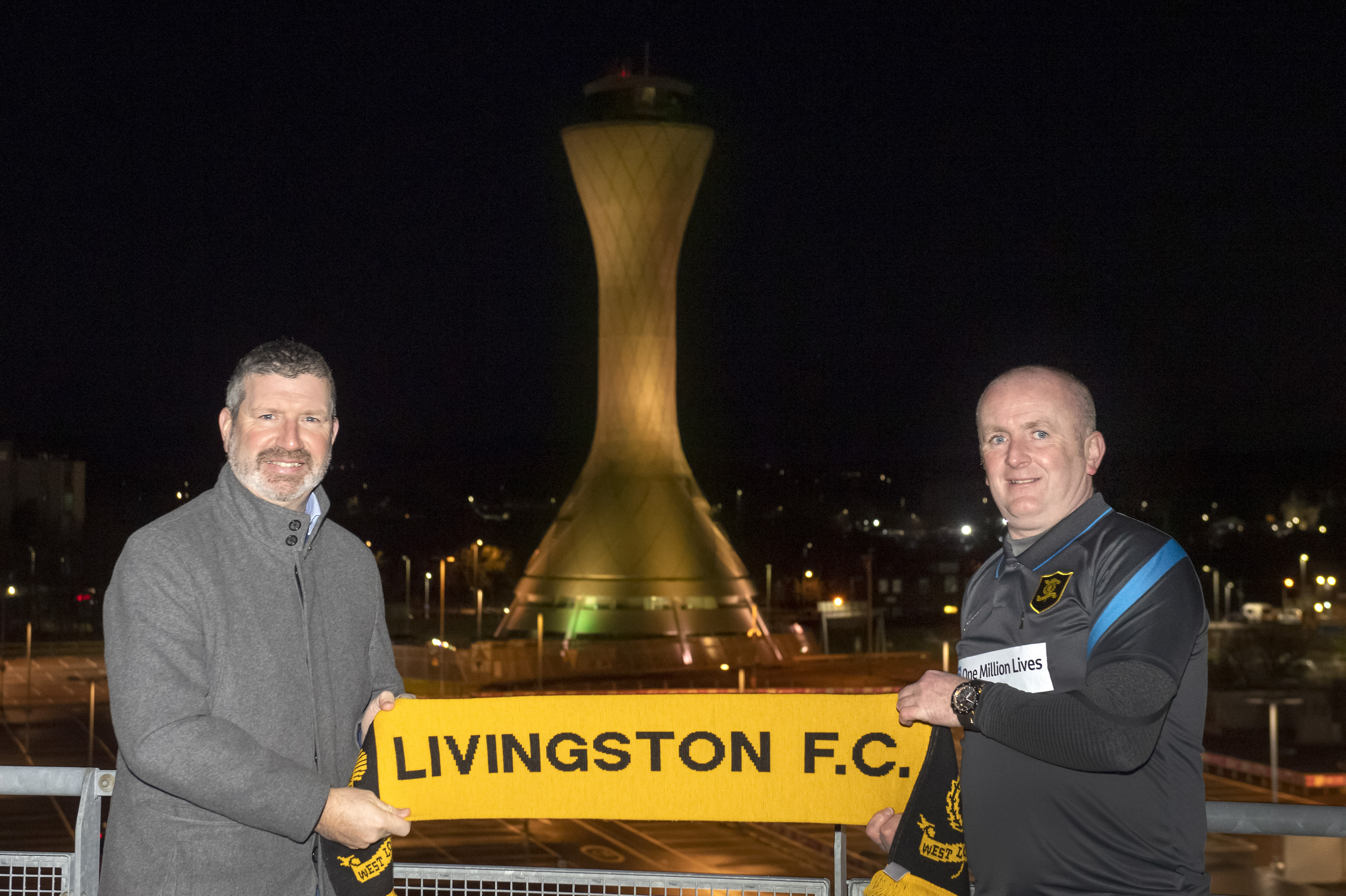 “Watching your team get to the final of a major competition is always exciting and we know Livingston fans will be incredibly excited, and nervous, ahead of Sunday’s final.

“We know the team are flying at the moment so we hope showing our support to one of our local teams will see the safe arrival of the League Cup to Livingston.”

“It’s a fantastic gesture from Edinburgh Airport and one that we are all very grateful for. It’s another great bit of exposure for the club and to be recognised by our local airport is fantastic.

“The last time the airport recognised an achievement was when we won the League 1 title – hopefully we have the same outcome this time!”