Tougher sentencing for Scottish businesses in breach of fire laws

Scottish businesses who breach fire safety laws are more likely to face tougher sentencing after a case in which the owners of Cameron House Hotel were fined £500,000 and a porter narrowly escaped a jail term.

Sheriff William Gallacher confirmed that in dealing with the tragic circumstances of a fire at the luxury hotel in 2017 in which two guests died, that he had followed guidelines set out by the Sentencing Council in England and Wales.

Health and safety expert Katherine Metcalfe, a legal director at Pinsent Masons, said this approach had not previously been confirmed for fire offences in Scotland, and that the application of the sentencing guidelines would almost certainly result in higher fines. 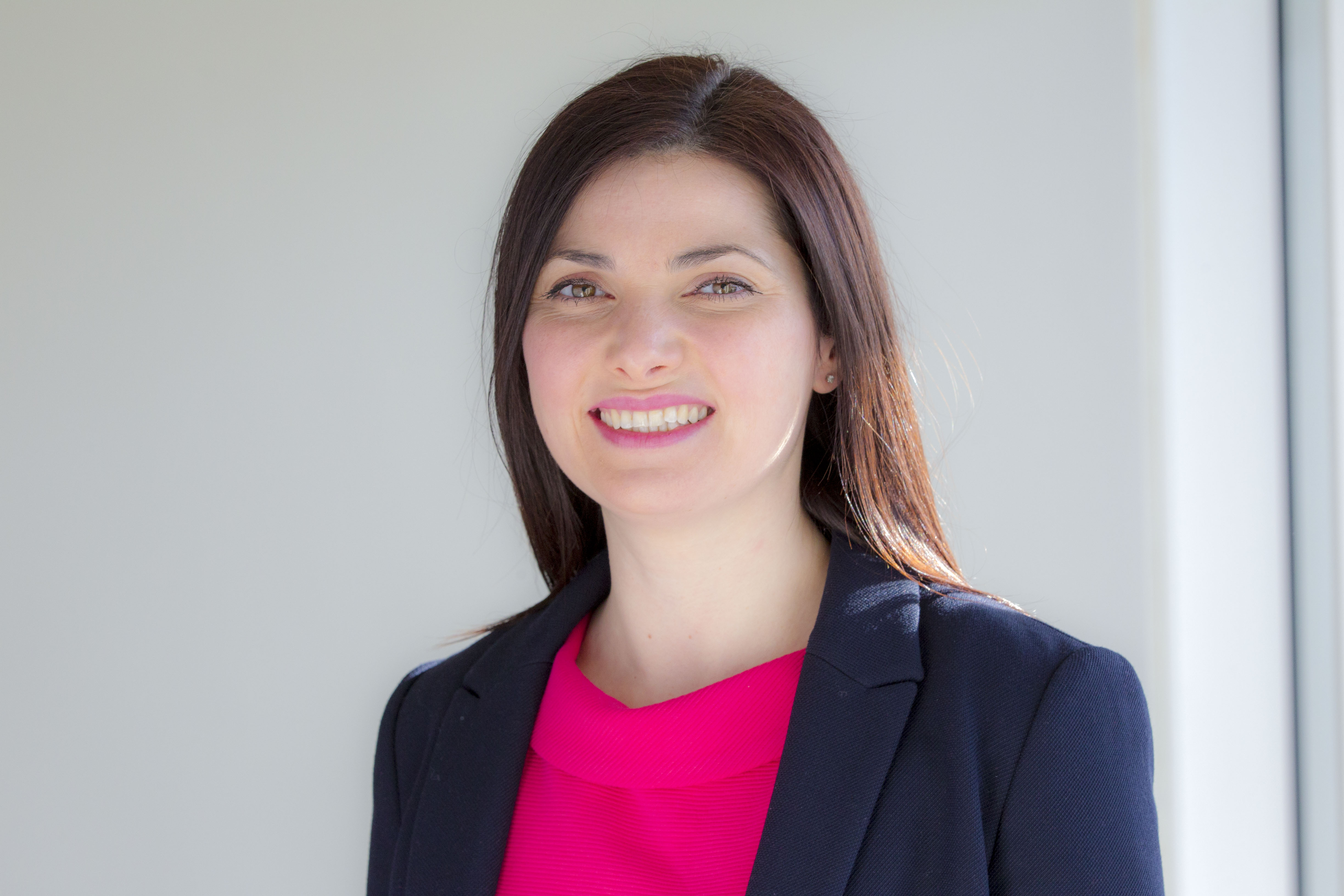 She said: “The Scottish courts have previously confirmed the significance of the Sentencing Council’s definitive guidelines for England and Wales in sentencing health and safety matters, but this is the first time they have been used for fire safety failings.

“As with health and safety offences, while their use provides enhanced transparency and consistency, they are also likely to lead to increasingly hefty fines for those found to be in breach.”

The court set the fine after assessing the hotel’s turnover as “medium”, taking into account its revenues both before and after the fire, and putting that into the context of the assessed level of culpability and harm.

In recent years, the Scottish courts have stressed the importance of bringing the consequences of non-compliance home to shareholders and business owners.

The sentence in this case took into account the fact that the company had appropriate fire insurance, occupier liability insurance and also profit insurance. The sheriff said the insurance cover meant the company was unlikely to have sustained the significant loss in their income which might otherwise have resulted from the fire, and the penalty should be raised as a result.

In assessing the penalty to be handed to O’Malley, the sheriff said he would have considered a custodial sentence if O’Malley had been given specific training and instructions on how to dispose of ash and other materials produced by an open fire, and had disregarded these.

Katherine Metcalfe added: “There is increasingly a considerable will to hold corporates to account for organisational failure. This cannot be lost sight of in the boardroom – fire safety must be a key priority.

“Fire risk assessments must be rigorously maintained, and suitable mitigation measures adopted and kept under review. Staff must be properly and regularly trained, and a culture of compliance must permeate the business.

“For individual offenders too, the case sends a clear message. The court in this case made it clear that a custodial sentence was actively considered. Employees must also do their part to protect their co-workers and the public.”