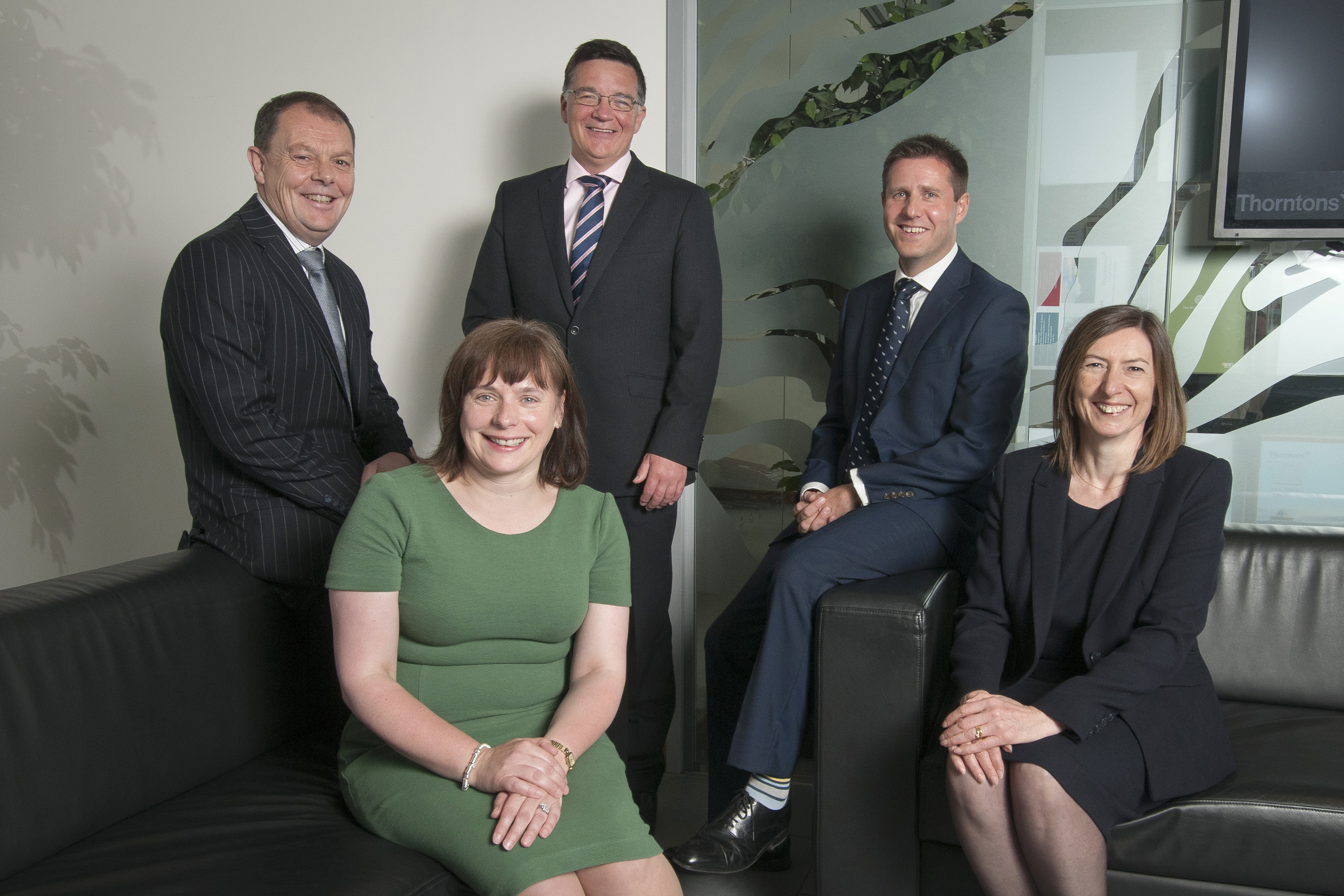 One of the largest full service law firms in Scotland has today (1 June 2017) announced the appointment of three new partners, expanding its senior team in Dundee and Edinburgh.

Two of the appointments at Thorntons are of existing associates, namely Chris Byrne and Jacqueline Henderson. The third appointment is Morna Coutts, who joins the firm after seven years at Morton Fraser.

Morna joins the Private Client team based in Thorntons’ Edinburgh office, enhancing the firm’s commitment to the capital and providing additional support to the existing team there. She boasts expertise in capital taxation and succession planning alongside wills and trust arrangements for high net worth individuals covering complex estate administration and powers of attorney.

Chris joined the firm when it amalgamated with Murray Donald in November 2014 after spending most of his career prior to that with a large commercial practice in Glasgow. He is an experienced corporate lawyer and, as part of the corporate team in Dundee, becomes partner after working closely with former chairman Jack Robertson.

The third appointment is residential property specialist Jacqueline, who joined the firm in January 2015 following roles at Fife Council and Pagan Osborne.

Scott Milne, joint managing partner at Thorntons, said: “I am delighted that our latest appointments include two internal promotions but also that we welcome Morna Coutts as a new recruit to the firm.

“Appointments like these are further evidence of our desire to invest in our people and our commitment to being a prosperous and sustainable firm.

“Congratulations to our three new partners, I have no doubt their appointments will enhance the firm and its continued aspirations to be the most respected full service law firm in Scotland.”

For more details on Thorntons and its services visit www.thorntons-law.co.uk.