-More than 8,000 people took to their bikes on Sunday (8 September 2019) for the last Pedal for Scotland Classic Challenge, Big Belter and Wee Jaunt Linlithgow-Edinburgh bike rides—

-Cycling has come a long way since the first Pedal for Scotland in 1999. Now, more people cycle in Scotland than play football!—

More than 8,000 people from around the world got on their bikes on Sunday to celebrate Pedal for Scotland’s last ride.

With participants ranging in age from a nine-month-old on a tag-along to an 82-year-old, riders completed more than 325,000 miles.

Sunday (8 September 2019) marked the 20-year anniversary of Pedal for Scotland, which has grown from 400 participants in 1999, delivering an estimated £1.1m for the Scottish economy every year. 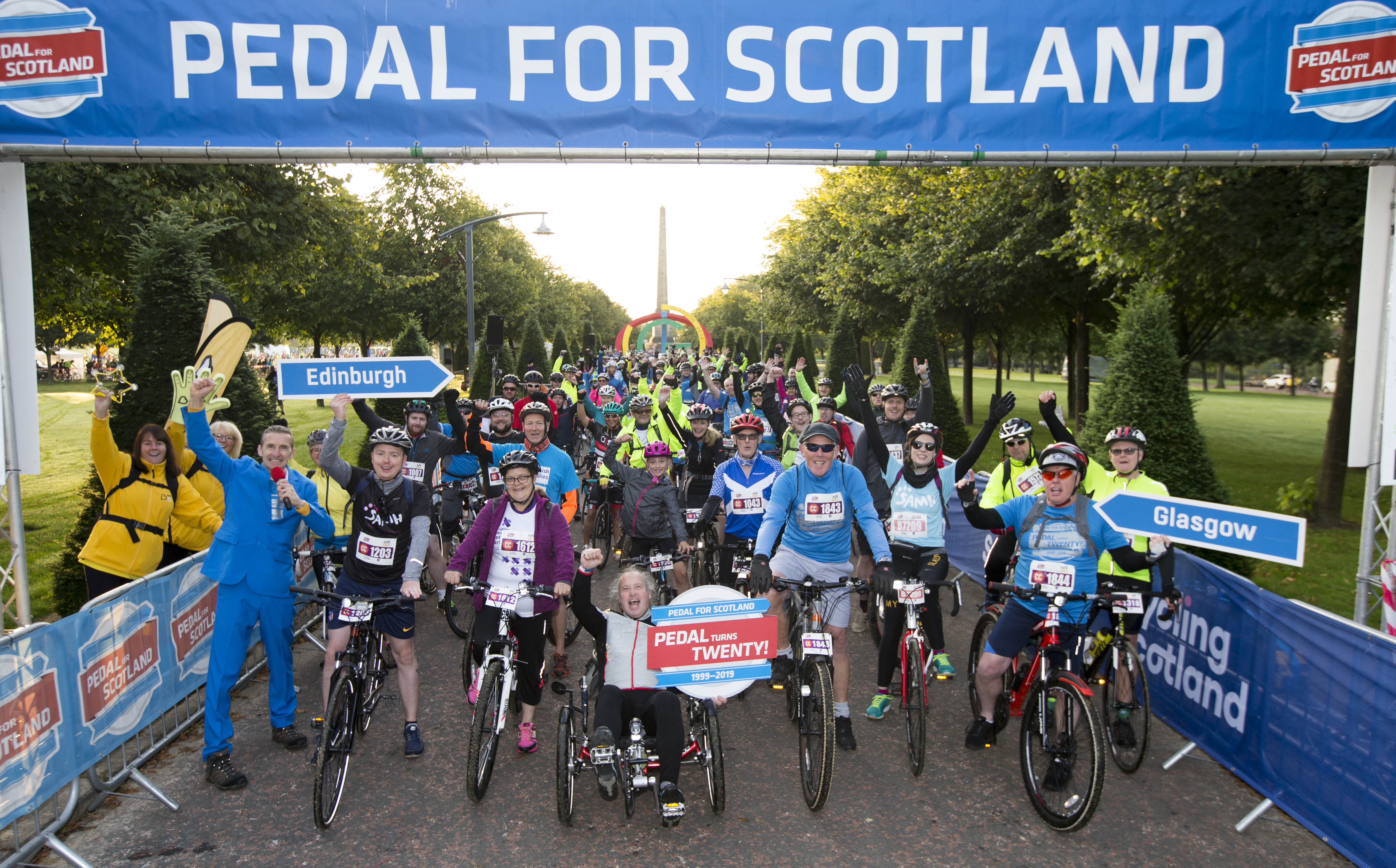 Since its inception, more than 110,000 people have taken part in an initiative that has grown to encompass three different events: 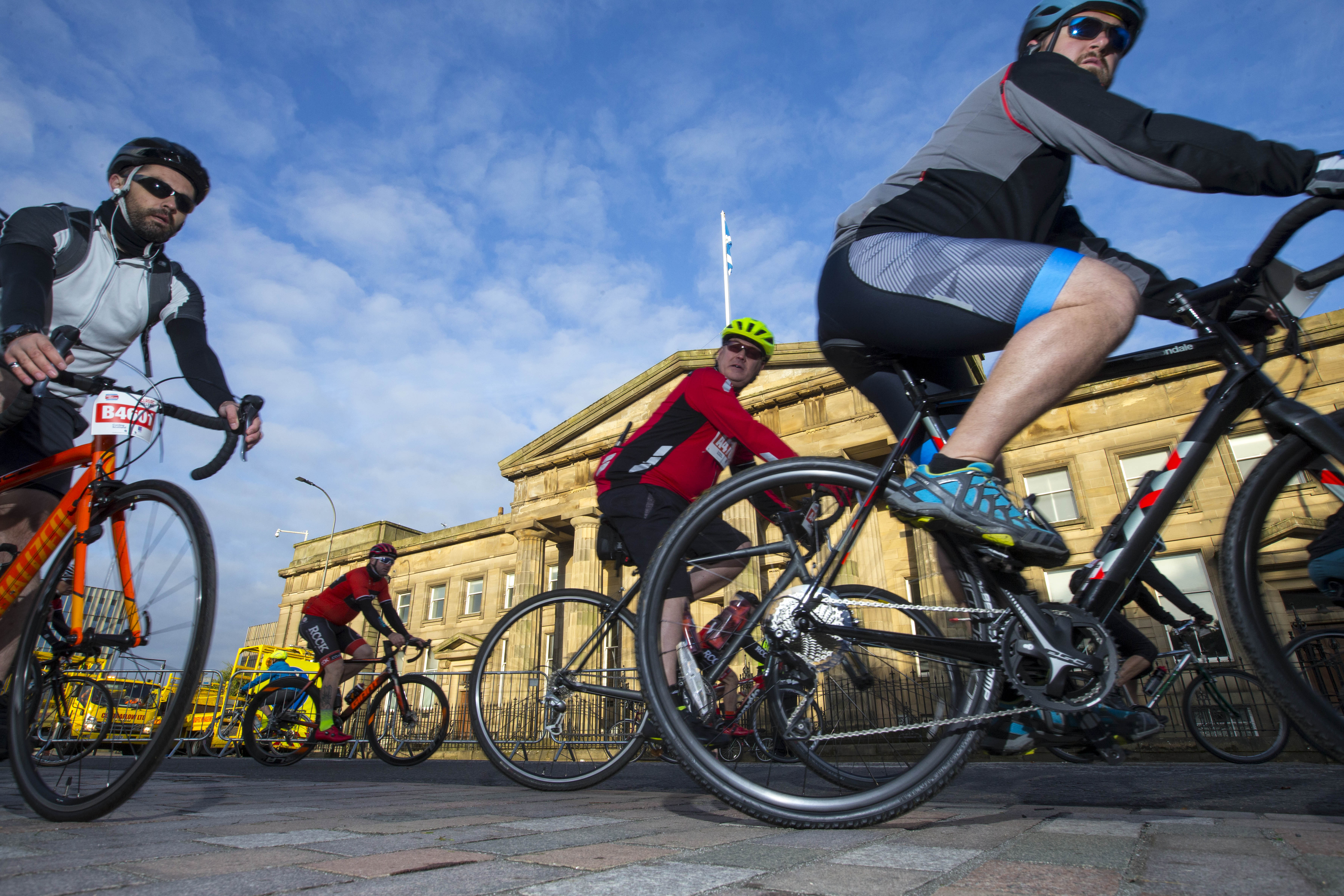 The Pedal for Scotland closed-roads Glasgow-Edinburgh ride – its flagship event – has created a legacy for cycling in Scotland including:

-Health impact: thousands of people have been inspired to take up cycling or cycle more often in training for the event.

-Charity fundraising: participants have raised millions of pounds for good causes, most recently tackling child poverty. This year, event organiser Cycling Scotland joined forces with the British Heart Foundation (BHF), SAMH (the Scottish Association of Mental Health), Glasgow Children’s Hospital Charity and the STV Children’s Appeal in an effort to encourage friends, families and colleagues to get on their bikes and set a new fundraising record.

-Funding impact: large amounts of value-in-kind and sponsorship to the sector, for example advertising on STV that helped to promote cycling nationally.

-Diversity of participants: people of all ages and abilities have pedalled for Scotland, including celebrities, Government Ministers, refugees and charity fundraisers.

-Inspiring cycling events: across Scotland there are now more mass participation cycling events of different types with greater public awareness than ever before.

From 2020, Pedal for Scotland will evolve into shorter, local and free events in an effort to help more people enjoy cycling, regardless of income. 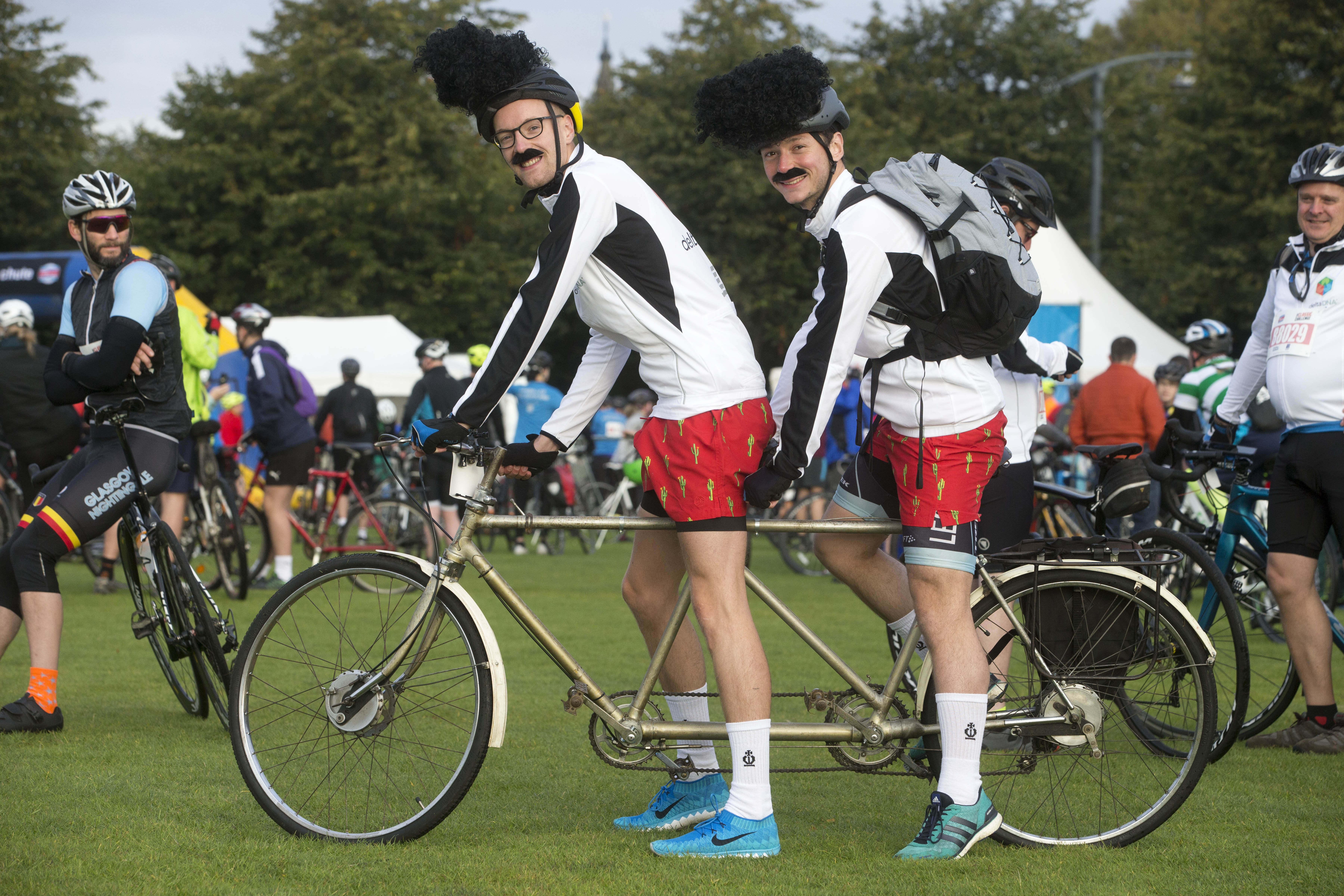 Events are already being planned for Falkirk and Arbroath, using existing and new cycling infrastructure, and Cycling Scotland will soon release details of how communities and councils can register their interest in hosting other events.

“Pedal for Scotland has inspired tens of thousands of people in Scotland to cycle, as well as paving the way for cycling events to become more mainstream.”

He added: “We would like to thank everyone involved in the Pedal for Scotland Glasgow-to-Edinburgh ride over the last 20 years, including the main grant funder, Transport Scotland, our sponsors, charity partners and supporters.

“We’d also like to thank the many communities and volunteers who have supported the Classic Challenge over the years, and all those who joined us on Sunday for the end of one era and the start of another.”

Brian Curtis MBE, one of the organisers of the first Pedal for Scotland, said: “Having been involved in every event, it’s amazing to see how the germ of an idea in 1997 developed into Scotland’s largest charity bike ride, raising millions of pounds for various good causes and introducing many people to a more sustainable way of transport, a healthy pastime and a family leisure opportunity.”