They say Arran is Scotland in Miniature, but that does not apply to house prices as eager buyers keep flooding in

As soon as lockdown ended this summer, the ferries sailing into the wide sweep of Brodick Bay on the Isle of Arran, in the lee of majestic Goat Fell and under the gaze of the red sandstone baronial castle, were crowded and excited.

That irrepressible enthusiasm and anticipation signalled the start of what has become a period of unprecedented activity in the residential property market on Scotland’s favourite holiday island – an enthusiasm which shows no current signs of waning.

The market was already moving very positively up till March, after a sluggish 2019, but as soon as we were released from the nation’s first experience of general incarceration, a firestorm of activity broke out, every bit as frenzied as what ensued through the 2005 to 2007 period in the run-up to the financial crash and outfall from 2008 onwards.

Very quickly in the summer a significant volume of properties came to the market and as soon as they arrived, they sold, many at closing dates and achieving some of the best prices paid for at least 10 years. The main complaint from agents was that they were constantly short of stock.

Arran, with its mountainous north and lowland south, is, of course, known as Scotland in Miniature, but its property market could not be more different to that of the mainland which surrounds it on three sides.

There is an entirely different dynamic. The market is much more cosmopolitan, attracting a great deal of English and, indeed, foreign money. It is likely that at least 25% to 30% of properties on the island are English-owned and the number of second homes/holiday homes generally is likely to be well in excess of 50% of the island’s property stock.

It is not a new phenomenon, but this year has accelerated what many people see as a major difficulty of rural and island life – that local people are priced out of the market by people coming from areas where house prices are higher by a serious order of magnitude.

Even at the lower end of the market, an ex-local authority house on the island can fetch a hefty £125,000 to £160,000, easily a half to two-thirds more than a similar property would manage on the mainland directly to the east.

Island homes are also very lettable. Rental for the 20-to-30 weeks of the season can be much more lucrative than a year’s lease to a sitting tenant, meaning that locals are priced out of this option as well.

The island premium means that while the average house price in Scotland is around £160,000, the most active sector of the Arran market ranges from £200,000 to £400,000. The past 18 months to two years have also seen an increase in sales activity at £500,000 to £700,000, including a number of impressive red sandstone Victorian mansions and bespoke individual properties.

The bulk of the population resides in the three main settlements of Brodick, Lamlash and Whiting Bay on the east, while the rest of the island is characterised by more remote locations and smaller rural villages, hamlets and clusters of houses. However, isolation appears to be no disincentive to a successful sale.

A three-bedroom property about to be marketed in Machrie, in the middle of the thinly-populated west coast, is in a remote location, up a farm track and over 100 meters above sea level. There is not a shop for miles. But the asking price is around £400,000, and I would be surprised if it does not attract considerable interest.

Although there is no airport on the island, the ferries are regular and dock on the mainland within an easy drive of Glasgow Prestwick and Glasgow International. In recent years, CalMac, the ferry operator, have put on an extra ship in summer to cope with demand.

One of the peculiarities of house-hunting in Arran is that many people arrive on the pier at Brodick with a very fixed idea of exactly where they want to buy. Someone with their heart set on Blackwaterfoot would not countenance purchasing in Lamlash. I suspect it is to do with memories of childhood holidays or blissful times spent on the island.

The prices mentioned above clearly demonstrate that Arran is aspirational. And for good reason. As well as the quality and pace of life, the golf courses and numerous outdoor opportunities, the amenities are above average, with excellent restaurants, resort hotels and terrific distillery destinations such as Lochranza and Lagg.

There are downsides, of course. Ferry reliability is an on-going issue and the replacement vessel commissioned by the Scottish Government has proved something of a controversial commission, already running years behind schedule and not yet operational.

The island is also expensive. The disparity in house prices is matched in the supermarkets, or for basics such as putting fuel in your car. Indeed, because of the supermarkets, there are very few local shops left in the outlying towns and villages.

All being well though, as the world continues to battle the many health and economic challenges it faces, I strongly suspect that, in its own unique way, Arran will continue to thrive and offer a welcoming hand and opportunity to the many visitors and aspirational buyers who will no doubt continue to crowd the boats next year. 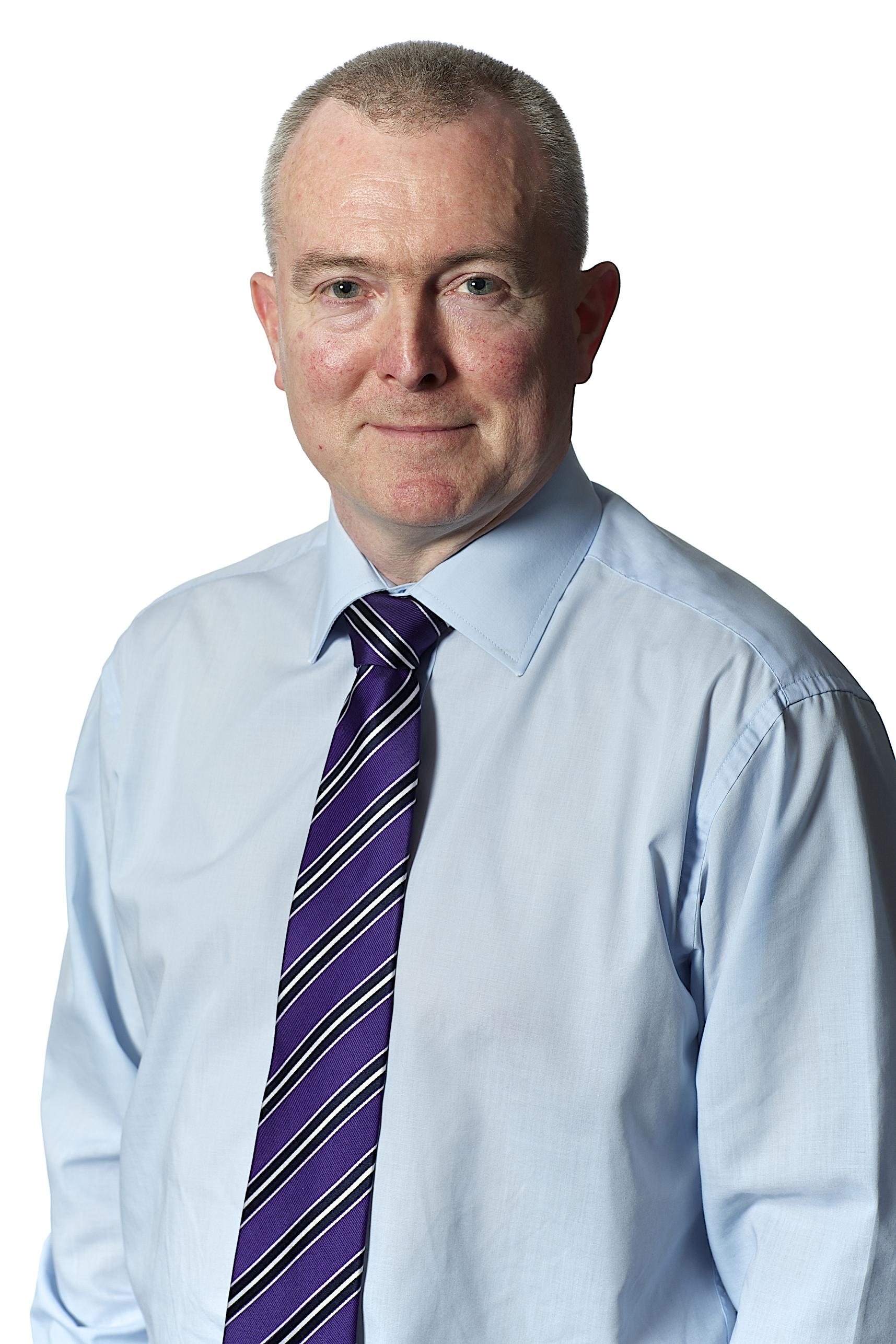 John McHugh is a Partner in the Irvine office of DM Hall Chartered Surveyors.