The Joy of 6 – Scotland Celebrates its World Heritage Sites

From a Neolithic village to an industrial mill, Scotland’s 6 world heritage sites were celebrated in style at the National Museum of Scotland in Edinburgh, as part of World Heritage Day. 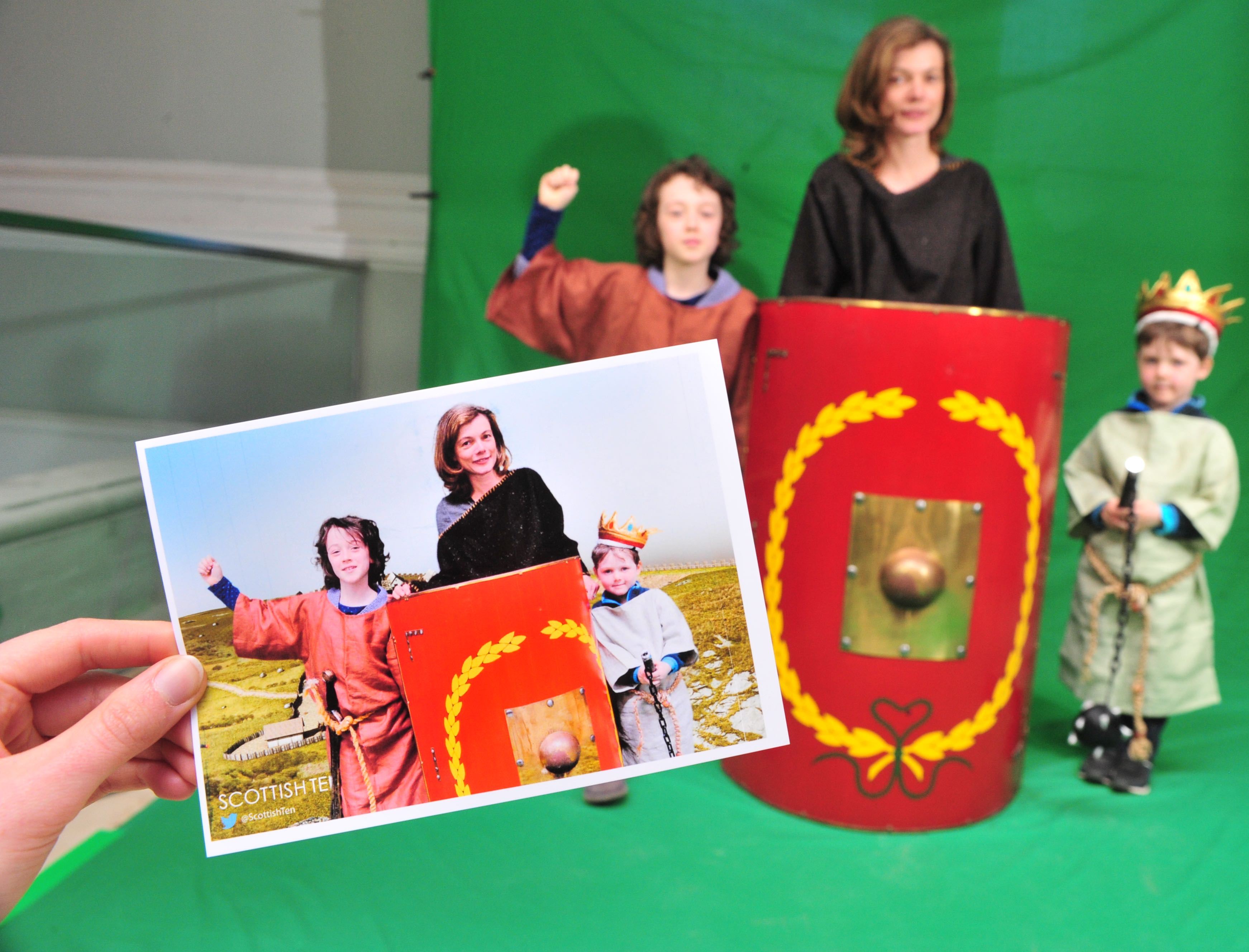 The free event, which was organised by Historic Environment Scotland, invited visitors to take part in a number of fun activities aimed at raising awareness of Scotland’s 6 World Heritage sites.  St Kilda, the Heart of Neolithic Orkney, New Lanark, the Antonine Wall, the Forth Bridge and Edinburgh’s Old and New Towns which represent the most significant, unique, or best examples of the world’s cultural or natural heritage in Scotland.

Alice Lyall from HES, said: “It’s been great to see so many people come along today and enjoy themselves. We want as many people as possible to find out about the sites, what makes them so important, and why we have to protect them for future generations – in a fun and interactive way. There are 6 World Heritage sites in Scotland, but together they encompass hundreds of miles, and span thousands of years, so it takes a huge effort from a large number of organisations such as HES, Scottish Government, local authorities, public bodies, community groups and trusts, and of course many volunteers, to protect, enhance and present the sites to the level they require.”

Representatives from each of the sites were on hand to offer information, and visitors were able to take part in a number of activities, which included taking a ‘virtual tour’ of a Roman Fort on the Antonine Wall, using cutting edge headset technology. They could also try their hand at a number of craft activities, such as creating a replica Roman helmet, sculpting a ‘Neolithic carved stone ball’ out of clay, or building a St Kilda mail boat – which the inhabitants of the remote island would launch into the sea with letters sealed inside, hoping they would be found and the letters delivered.

One of the most popular stalls on offer was the ‘Green Screen’, brought by the DigIt! 2017 archaeology team, which allowed visitors to have their photograph taken ‘on location’ at each of the sites. There was also an event at Skara Brae in Orkney, where visitors were treated to an exhibition and could learn more about World Heritage from the HES Rangers.