The hidden challenges of invisible disabilities: 4 ways to avoid discrimination in the workplace 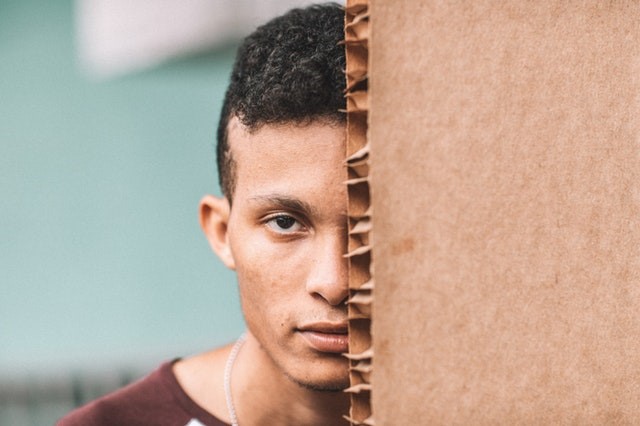 According to the Department for Work and Pension’s Family Resources Survey, 21% of working age adults in the UK reported having a disability. The DWP collects statistics in line with the Equality Act 2010 definition: a mental of physical impairment that has a substantial long-term adverse effect on a person’s ability to carry out normal day-to-day activities. Mobility is the most common impairment reported affecting just under half of those with a disability, while a quarter reported a mental health impairment. However, the percentage of working age adults could in fact be higher because millions of people work with hidden or invisible disabilities that they rarely, if ever, talk about.

Hidden disabilities are those that are not immediately apparent but can have a major impact on people’s lives and range from chronic illnesses, sleep disorders to autism and epilepsy. You may have heard read the recently reported story of the 21-year old student who was accused by staff at Wetherspoons of “snorting, dealing and having sex in the disabled toilet for ‘there is no other reason I would need to visit it so often’”. She was, however, diagnosed with ulcerative colitis at the age of 13 and has a stoma. Describing her illness as “chronic, debilitating” and “lifelong”, her stoma “needs constant care” and can be emptied up to 15 times a day. This would not be immediately obvious to anyone who did not know she had the condition.

There are a number of reasons why someone would not reveal the fact they have a hidden disability to anyone. The courageous Welsh former pro-rugby Gareth Thomas only this past week came out as HIV-positive because he was “forced” to by tabloids. One reason he had not previously told anyone (other than family) was of the fear of people’s reaction to him because his only point of reference was the shocking adverts that ran during the HIV/Aids awareness campaign from the 1980s. Employees may not wish to tell their employers because they want to appear that they can and are coping well, even if they’re not. Or they may believe they will have difficulties educating their employer as to the exact nature of their disability. It can often be easier if someone, say, uses a wheelchair or is visually impaired to understand the difficulties the person may face and provide support, but it can be difficult for their employers to comprehend what might be needed in terms of support to allow the person to overcome the disadvantage they suffer at work. Sometimes the employer, depending on their level of knowledge or willingness to understand, may not even believe that the person is suffering a disadvantage. This can make for awkward, embarrassing or upsetting conversations if the issue is raised and this may put the employee off the idea that they might reveal their hidden disability.

So is an employer off the hook if their employee does not tell them of their hidden disability or the effects on the employee are disguised? The short answer is no. Even if the employee is less forthcoming, an employer can still be found to have unlawfully discriminated against an employee where the employer could be said to be reasonably expected to have knowledge.

So, what does this mean in practice? 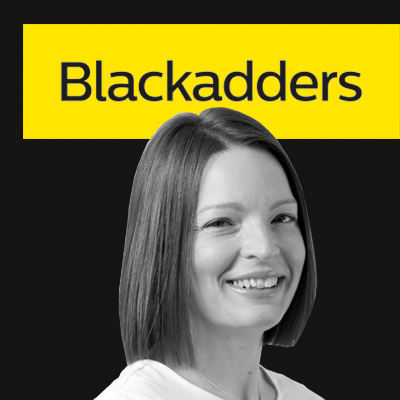 Donna Reynolds, Partner
Accredited by the Law Society of Scotland as a Specialist in Employment Law and Discrimination Law
Employment
Blackadders LLP
@EmpLawyerDonna

Listen to Season 5 of Employment Lawyer in Your Pocket free on iTunes.
www.blackadders.co.uk