Since opening its doors in June 1924, Gleneagles has been one of Scotland’s most iconic hotels and sporting estates. Set beneath the Ochil Hills, in the heart of Perthshire, it has been the must-go destination for travellers for nearly a century. Inspired by Gleneagles’ roaring 1920s heritage, Gleneagles is reaffirming its position as a leading luxury destination after a multimillion-dollar investment project by new owner, Ennismore. As part of the latest developments, designers have been digging out architectural plans from the 1920s for inspiration to restore three of its most popular event spaces to their original glory. 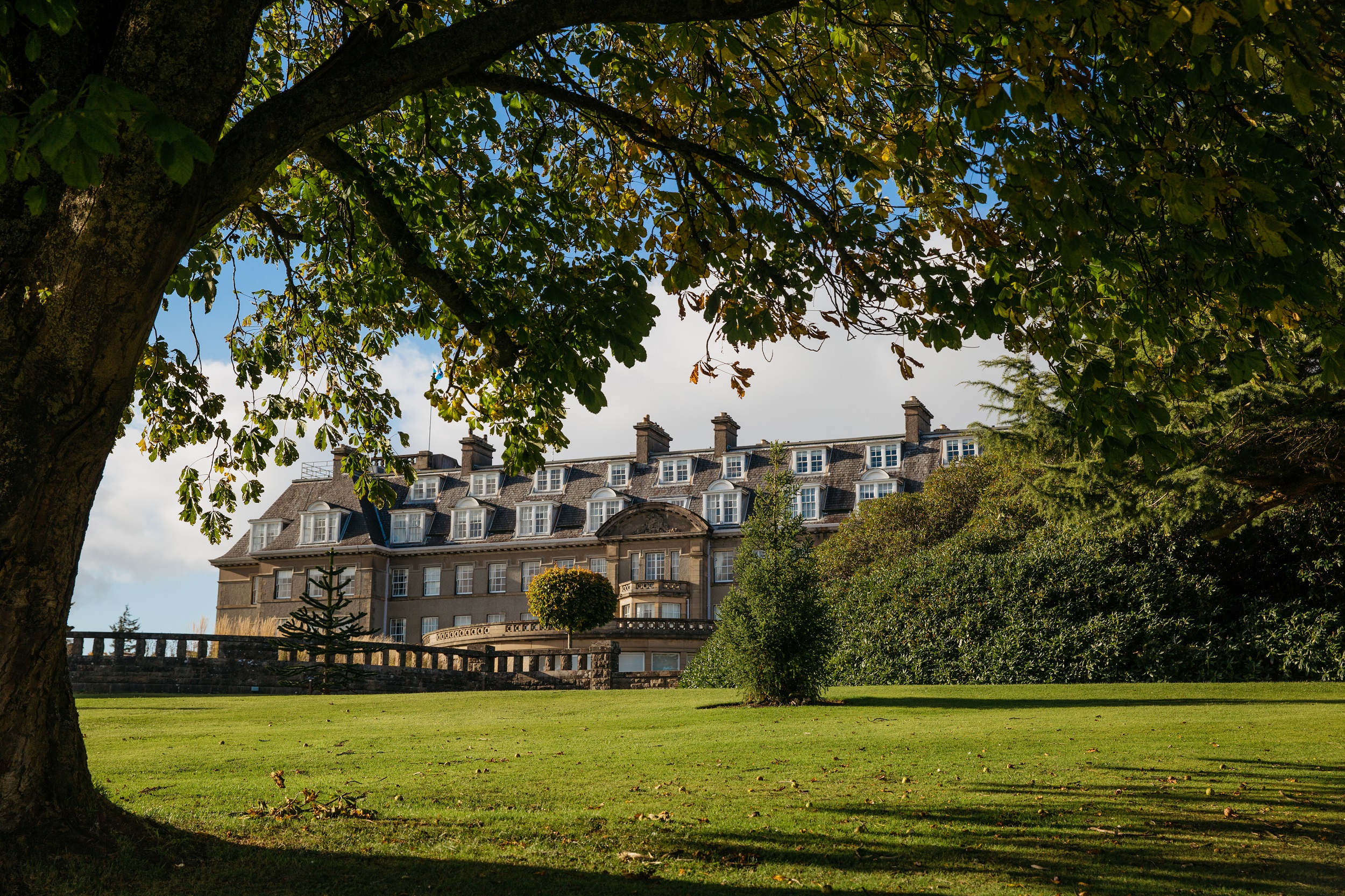 The Ballroom has been part of Gleneagles’ story since the beginning, having hosted its fair share of shindigs and soirées. After nearly a century of glamorous gatherings – from Henry Hall’s band’s performance at our opening gala ball in 1924 and Christian Dior’s 1955 fashion show, to Oasis’ first ever recorded gig in 1994 – it has been given a wee makeover, to keep the stage set for the next hundred years! We’ve also transformed The Terrace Room into a new space, The Parlour, nodding to the room’s original purpose in the hotel, as a place to which guests would retire to enjoy the best literature, art and conversation. The trio of spaces, which make the perfect setting for any private celebration or event, has been completed with the creation of The Billiard Room – as we reinstate The Barony Room’s original name. Our beautiful new designs acknowledge the hotel’s fascinating heritage as we toast the next century of lively events at the Glen!

Furthermore, we’re excited to report that the development of our Gleneagles outpost at 38 St Andrews Square is coming along nicely! The stunning Category A-listed former Bank of Scotland building is being transformed into a small hotel, offering all the decadent dining and drinking experiences you would expect from Gleneagles, plus exclusive membership, to bring a wee touch of Gleneagles’ magic to the heart of Edinburgh. Sharan Pasricha, CEO and founder of Ennismore says: “This is an exciting time as we expand our offering, to bring a taste of the Glorious Playground to one of the most beautiful and historic cities in the world, and give our guests the chance to begin their Gleneagles adventure with us in Scotland’s bustling capital before heading up to Perthshire”. 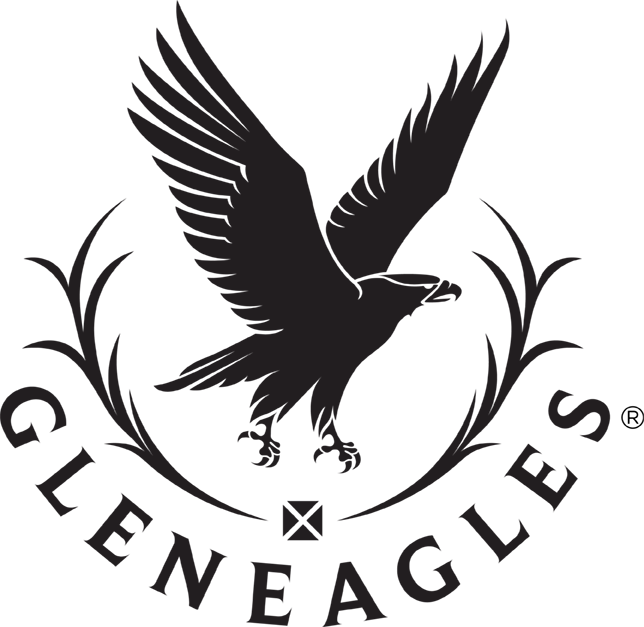