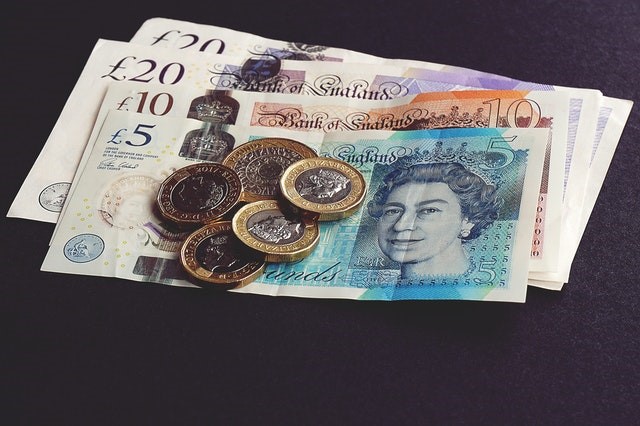 Blackadders’ are frequently contacted by clients regarding the pursuit of debts under £5000. The first question that is inevitably asked is how much it will cost the client to pursue the debt and how much of that cost can be recovered from the debtor. Exactly how much a case will cost to pursue is a difficult question to answer however what is clear is that the cost of instructing a solicitor to act in disputed low value claims will rarely be economical due to the limited recovery of legal expenses allowed in terms of the Simple Procedure Rules.

Claims of £5000 and less in Scotland can be pursued using the Simple Procedure. This is a court procedure operated in the Sheriff Court for low-value claims. It is designed to be quicker and more informal than the procedure for higher value claims. Fees (for submitting the claim) are low and the court encourages parties to focus on the issues in dispute as soon as possible with a view to settling the case. The procedure is designed to help those who do not have legal representation however simpler procedure does not mean that preparing and submitting the claim and appearing in court is always less time-intensive than higher value claims can be.

Once the case is decided, the sheriff must make an order about expenses. As a general rule, court expenses are awarded to the party who succeeds in the claim. Expenses that may be awarded to the successful party include the cost of their employing a solicitor, however, these costs are normally limited (often referred to as “capped expenses”). There are some exceptions to capped expenses (see below) however usually in a disputed claim recoverable expenses are limited according to the value of the claim as follows:

Exceptions to the normal cap on awards of expenses can arise if the respondent does not provide a defence or does not proceed with his defence. Further exceptions include the respondent not acting in good faith in defending the claim, or acting unreasonably. In these circumstances, the cap on expenses can be removed at the discretion of the Sheriff.

Where the disputed claim has a value of between £3,001 and £5,000, (or the cap is removed in lower value cases) the expenses are not capped and the amount of those expenses is awarded in accordance with Chapter 3 and Schedule 5 of the Act of Sederunt (Taxation of Judicial Expenses) Rules 2019 which sets out the rates and tables for calculation of recoverable expenses, the rates are lower than those awarded in cases above £5000.

The amount of recoverable expenses in cases valued between £3001 and £5000 will depend upon the amount and nature of the work done and the length of any hearings. As disputed claims can be different in a number of ways, it is not possible to give an accurate indication of recoverable expenses in these cases however the total award of expenses is unlikely to be sufficient to cover all of the Solicitors fees and given the lower rates awarded in Simple Procedure cases the shortfall can be significant.

In summary, if a claim is valued at £3000 or less it will usually be uneconomical to employ a solicitor to conduct the case due to the cap on expenses, even if the case is undefended.  In cases valued between £3001 and £5000 the recoverable legal expenses are higher but will almost certainly be insufficient to cover all of the solicitor’s fees. In more complex cases the return to the claimant could be very limited after payment of fees, meaning that instructing a solicitor to pursue a simple procedure action, even at the higher level, will rarely be economical. If you require any further information regarding the pursuit of a debt of £5000 or less, please contact Blackadders Dispute Resolution Team. 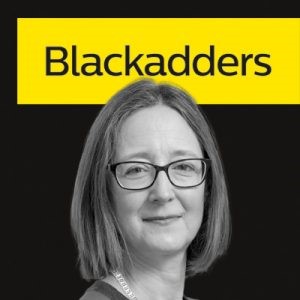