The Benefits Of A Deposit Return Scheme In Scotland 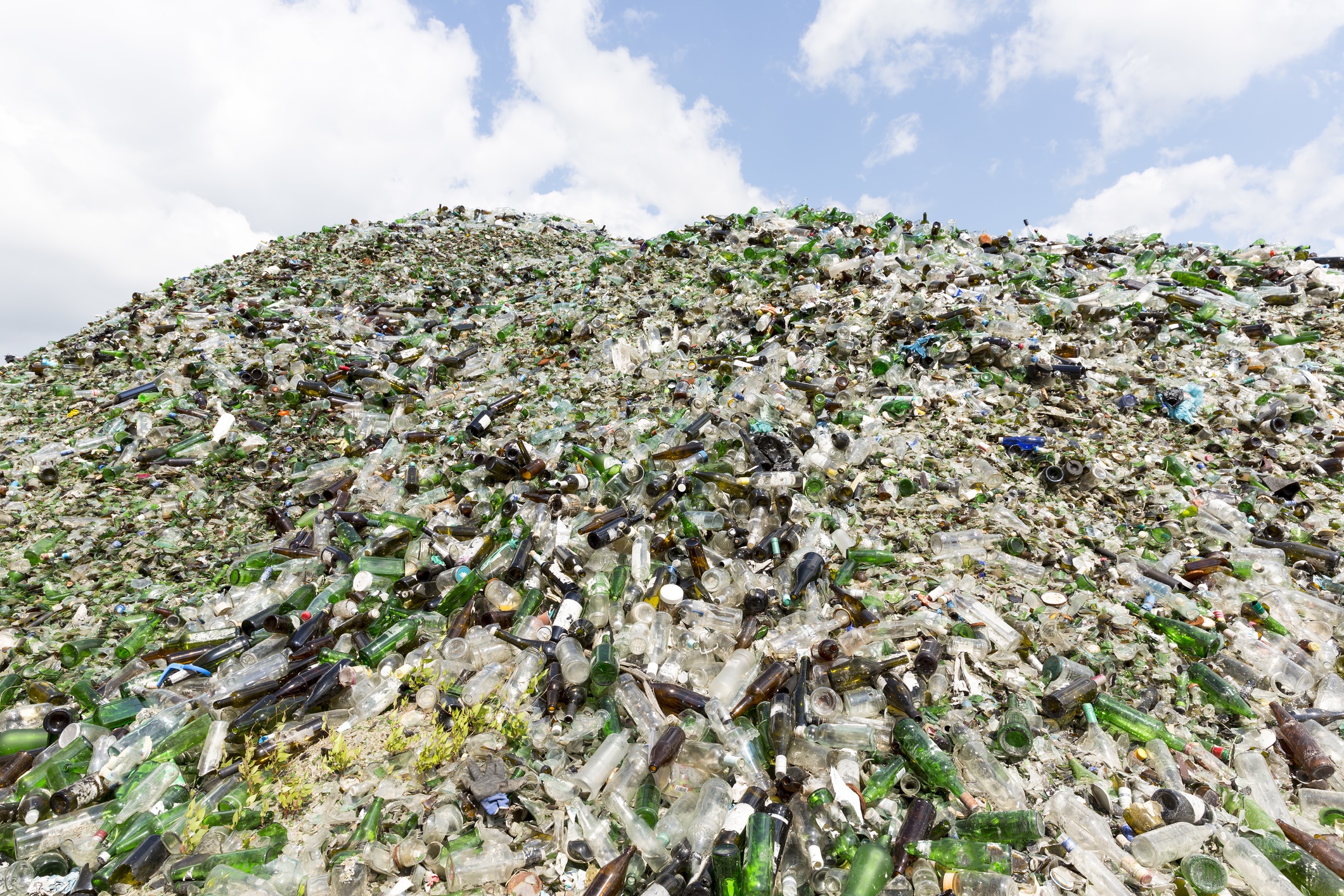 It’s good to see Scotland leading the way in environmental innovation. Here is another good example with the proposed Deposit Return Scheme, and one which Ace Recycling based in Edinburgh thoroughly endorses.

In the UK, over 80 million cans end up in landfill every single year. Furthermore, the average household in the UK throws 210 plastic bottles away each year which also ends up in landfill as well as on beaches and in the ocean. All of which could be avoided with more effective recycling processes. To ensure Scotland is an innovative, eco-conscious nation, the Scottish Government has outlined a plan for a deposit return scheme for drinks containers.

What is the deposit return scheme?

“Announced in 2017, the deposit return scheme is designed with the goal of cutting litter and increasing the amount of recycling,” says Roger Green of Ace Recycling. “Currently, recycling in Scotland stands at 50%. It is believed that with a deposit return scheme, Scotland can increase their recycling rates from 50% to 90% in just two years.”

A deposit return scheme works by introducing a levy when you purchase a drink bottle or can. The money, or deposit, is then returned to you when you recycle the empty container at specified shops or facilities. The idea is that there is now a value attached to an item perceived as waste, so people will be less inclined to throw it away.

Does a deposit return scheme work?

When devising their plan, the Scottish government has looked at other deposit return schemes across the world.

“Norway, for example, has a 10p – 25p deposit attached to the purchase of each bottle where the price can vary depending on bottle size,” Roger Green from Ace Recycling explains. “With this scheme, alongside other recycling strategies, Norway now has a 95% recycling rate. What’s more, 96% of plastic bottles used in Norway are returned via the scheme and recycled.”

Not only are there many success stories for deposit return schemes globally, but the plan in Scotland has already won over public opinion. 75% of people in Scotland support the move in a bid to become a zero-waste society.

Not only will the scheme help to improve recycling in Scotland, but research suggests that the initiative could save local authorities between £3 million to £6 million a year in collecting litter.

With a reduction in landfill and less plastic in the ocean, as well as public authorities being able to use more of their budget better, we look forward to seeing the deposit scheme progress and ending a throwaway culture in Scotland.

Your business can use DRS to raise money for charity

“So, here’s an idea for your office to raise money,” Roger suggests. “Simply encourage all office staff to collect and bring in their empty plastic bottles and place them in large sacks. By redeeming the value of the bottles at, let’s say, 20p each, you could raise £100 from 500 bottles.”

Do you want to create a zero-waste workplace?

If you are looking to create a zero-waste workplace in Glasgow, Edinburgh, Stirling or the surrounding areas, then Ace Recycling can help. With a range of recycling solutions to suit most business needs, they can help to reduce your carbon footprint and energise an eco-friendly workplace culture for your business. You can ask them for a no-obligation review of your office recycling. More information at http://www.acerecycling.com/