We recently filmed a couple of our Habitat Creation projects to show some of the work that our Tree Surgeons and Ecologists do to improve the natural environment. With so much of Scotland’s natural habitat having been lost to development, agriculture and intensive forestry this type of habitat creation is a useful tool when trying to attract wildlife back into areas where it has become locally extinct. Habitat creation or improvement can be targeted at a host of different species. In some cases we have felled trees to create natural clearings in the forest where opportunist woodland plants such as fox gloves can take hold. Rotting wood is also of huge benefit to insect life, we often leave rotting logs in habitat piles to encourage invertebrates and the birds and mammals which feed on them.  Standing dead wood is another great habitat, providing space for insects, birds and mammals such as bats and pine martens. Standing deadwood habitat is created by leaving whole dead trees standing, in some cases by actually killing the tree. Often the tree will be reduced in size so that it will catch less wind, this will help to prolong its ‘life’ as a standing habitat. When our arborists reduce the tree’s size we will often use special cuts to make the timber more appealing to wildlife. To appeal to insects we add multiple cuts and slashes with a chainsaw to create nooks and crannies where invertebrates can hide, this is called a coronet cut. Our tree surgeon can also create a similar effect by simply breaking branches of to leave the large tears that we will often see in trees after a big storm.  Sometimes we create species specific habitat, such as cavities for bats or the pine marten box shown in the video below.

The first job was the building of an osprey nest in the top of a Scots pine tree.natural osprey nests are large, the birds will use the same nests year on year, adding new material each spring. The nests grow over time as last years nesting material mixes with guano and breaks down to form a thick soil like layer.  The nest was constructed to mimic this old nest structure, first strong branches which were cut off the tree with a chainsaw were shaped and hauled back up to make the base of the osprey nest. After this smaller branches were added followed by soil and moss to create a natural nest. Hopefully we will see some ospreys on the nest soon!

The second film shows a couple of Pine Marten box installations by our ecologist, there are two different kinds of box in the film. The first is a man made box which is bolted to a tree by the tree climber, the second is a more natural feature created with a chainsaw by the tree surgeon. We think that where possible using natural features will be preferable to man made although the jury’s out on which the pine martens will prefer! 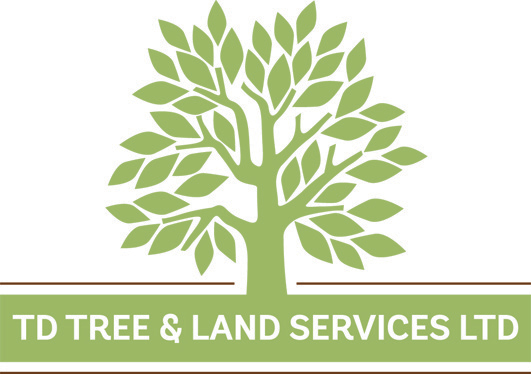