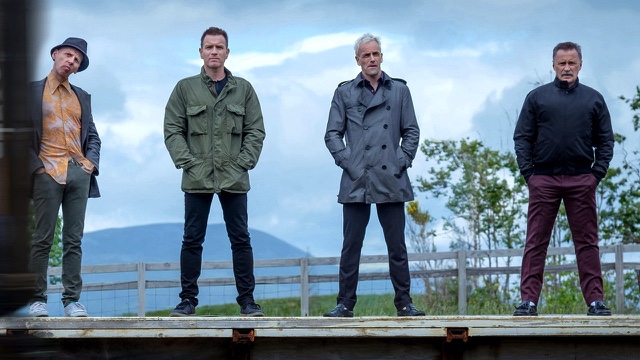 The ‘Adaptation and Nation’ symposium will feature a variety of expert presentations and discussions around the topics of screen adaptation, cultural policy, cultural heritage, national identities, performance, costume and cultural tourism.

The event will begin to map out some conceptual approaches to the study of adaptation in national, post-national and transnational contexts. It will also encourage a multi-disciplinary approach to the question of screen adaptation and nation, incorporating analyses from discursive, industrial and textual perspectives.

The event finale will be a special screening of the film 1745, an untold story of slavery (www.1745film.com), which is in competition for Best Short Film at the Edinburgh International Film Festival 2017.

Robert Munro, who’s completing his PhD ‘Screening Scotland’s Stories’ at QMU and is the event’s co-organiser, said: “The symposium will be an important event it its own right and will hopefully lead to a valuable collection of published essays.

“It is also intended that the symposium will be a starting point in a bigger project which would look at the adaptation industry more broadly, and also build a network of researchers interested in adaptation in national, post-national and transnational contexts.”

For further information and to register for tickets at only £30 per person, email Michael Stewart, E: MStewart@qmu.ac.uk, Robert Munro, E: RMunro@qmu.ac.uk or E: events@qmu.ac.uk

For more information and for a full event programme, visit: https://adaptationandnation.wordpress.com