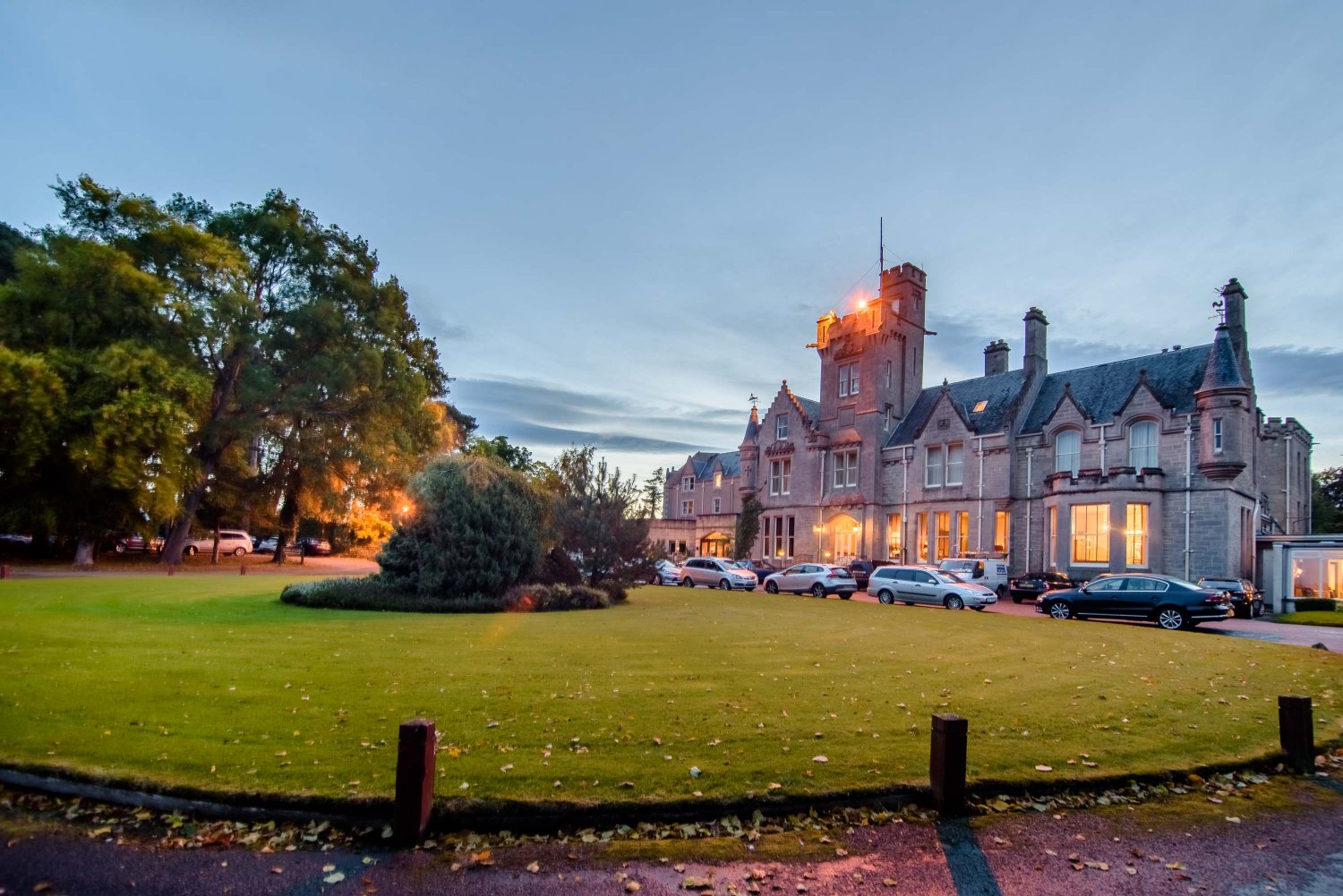 Global chain MGM Muthu Hotels, which already has a strong foothold in the UK, has moved into the Scottish market, with the acquisition of five prominent hotels, in a deal facilitated by property firm Colliers International.

The largest deal sees Ian Cleaver’s Highland Heritage Limited sold, from the asking price of offers in excess of £4.5m, to Singapore-headquartered MGM Muthu Group. A former merchant seaman and well-known North West businessman, Mr Cleaver started Highland Heritage in the mid-1970s, and built it into a £8m turnover company, which uses its own fleet of 16 liveried coaches to shuttle tourists to the hotels in Tyndrum, Dalmally and Oban.

The deal, in which Colliers International acted for the seller, comes shortly after the commercial property firm successfully sold another iconic Highland hotel to The MGM Muthu Group, the 63-bedroom Newton Hotel in Nairn. The Newton was once popular with Charlie Chaplin, who took numerous holidays there with his family. It was sold by Colliers on behalf of a London-based corporate owner which was seeking to rationalise its portfolio, and carried an asking price of around £4.0m plus VAT.

Alistair Letham, the Scottish Director in the UK Hotels Agency team at Colliers International, said: “These two sales to a rapidly expanding international operator are a great outcome for everyone involved. Muthu is an ambitious luxury chain which will be well positioned to further develop the potential of these excellent properties in a way that will be welcomed by the local economy. We are pleased to have used our market expertise and international connections to bring about these deals, which see businesses that have invested and grown in the Highlands reap their rewards, and properties move on to the next stage of their history and growth.”

The Highland Heritage Limited sale includes the Volvo coaches and four hotels: the 96-room Royal Hotel, which is a magnet for wildlife, with a masterful touch of stunning views, and the 132-room purpose-built Ben Doran Hotel, nestled in its own sheltered seven-acre garden in the mountain village, on the northern edge of the Loch Lomond National Park, both in Tyndrum. The Dalmally Hotel is a true haven with 99 rooms, commanding breath-taking views in the heart of Strathorchy, perfectly situated to make the most of the historical, cultural and natural delights of Argyll and Bute. The 66-bedroom Alexandra Hotel in Oban, with 26 more rooms in planning, offers gorgeous views across the Oban Bay.

Julian Troup, Head of UK Hotels Agency at Colliers International, commented: “Considerable interest was expressed for the business and assets, which follows a pattern of increasing demand for U.K. provincial hotels. We are seeing an emerging trend of increased demand for quality provincial hotel opportunities from a diverse buyer set, including international investors, who have been attracted by weaker sterling and improving trading prospects; private buyers attracted to the benefits of a lifestyle opportunity to corporate investors attracted to favourable returns and real estate alternatives. Since the beginning of 2016, over 15 per cent of U.K. hotel sales completed by Colliers were to international buyers.”

The MGM Muthu Hotels Group is known for its selection of carefully handpicked spectacular hotels, reflecting the unique character of their destinations, varying from Spain, Portugal, France, Cuba, Canary Islands, Madeira and the UK. MGM Muthu Hotels currently has 27 hotels in their flourishing portfolio, promising excellent service and a touch of home, with a holiday ambience.

Monicca Maran, Corporate Director of MGM Muthu Group and K.Ranjan, CEO of Highgate Asset Management Ltd, who assisted with the acquisitions, said “We are extremely thrilled about the five properties that spell a surreal scenery magically enveloped in the enchanting views of Scotland! Our premium service, excellent standards and charismatic hospitality entwined with the deep appreciation of the historical and cultural landscapes of the hotels will embellish our need to diversify our portfolio, to extend to the community and provide the best holiday experience to all travellers.”

The Highland Heritage sale did not include Kilchurn Castle, the 15th century redoubt of the Clan Cambell on the banks of Loch Awe, which is owned by Mr Cleaver and had been offered for sale alongside his hospitality business. It is currently managed by Historic Scotland.