A POPULAR hotel is crowning its refurbishment with a state of the art “fogging” system which fights fires while using a tenth of the water normally needed.

Ten Hill Place is Edinburgh’s biggest independent hotel, with impressive green credentials. In the wake of the Grenfell tragedy it wanted a new firefighting system that would reduce the risks from a blaze and give the ultimate reassurance to guests.

Now it has invested heavily to install the latest fire suppressant technology, which was originally developed for the cruise ship market.

Scott Mitchell, Managing Director at Surgeons Quarter, which owns the hotel, said: “We began our renovation planning in June 2018, when the Grenfell tragedy was still fresh in everyone’s mind. 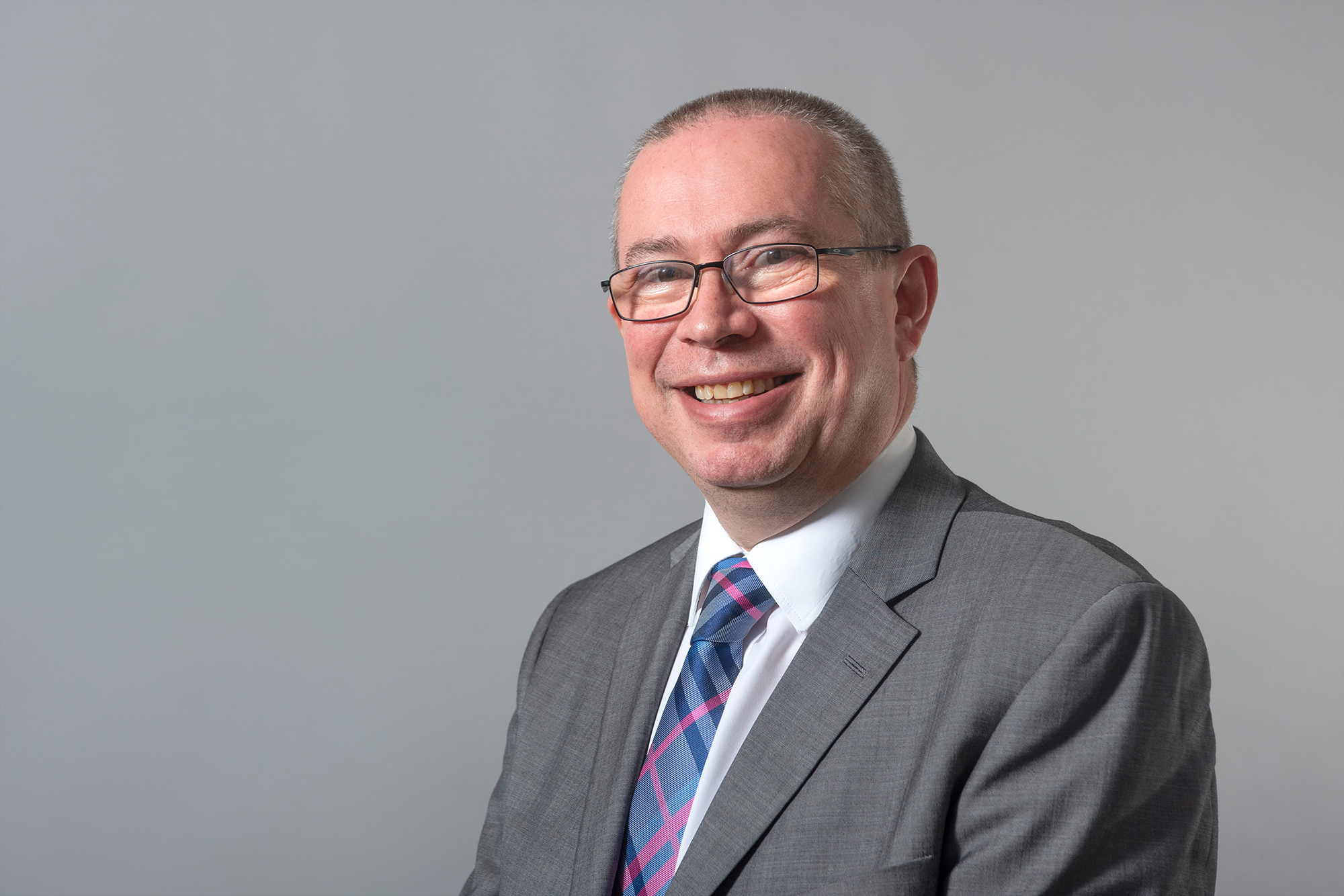 “Because of what we learned from the devastation of Grenfell, we put our project on hold and took a serious look at the systems and fire safety measures we had in place.

“Guest safety is our number one priority at all times, but being a hotel focused on sustainability, we also wanted to install an effective but green system which would use less water than traditional sprinkler systems.”

Now it has completed the rollout of the £1m Marioff Hi-Fog system – going miles above what is legally expected in hotels, where such fire suppression systems are not a requirement. 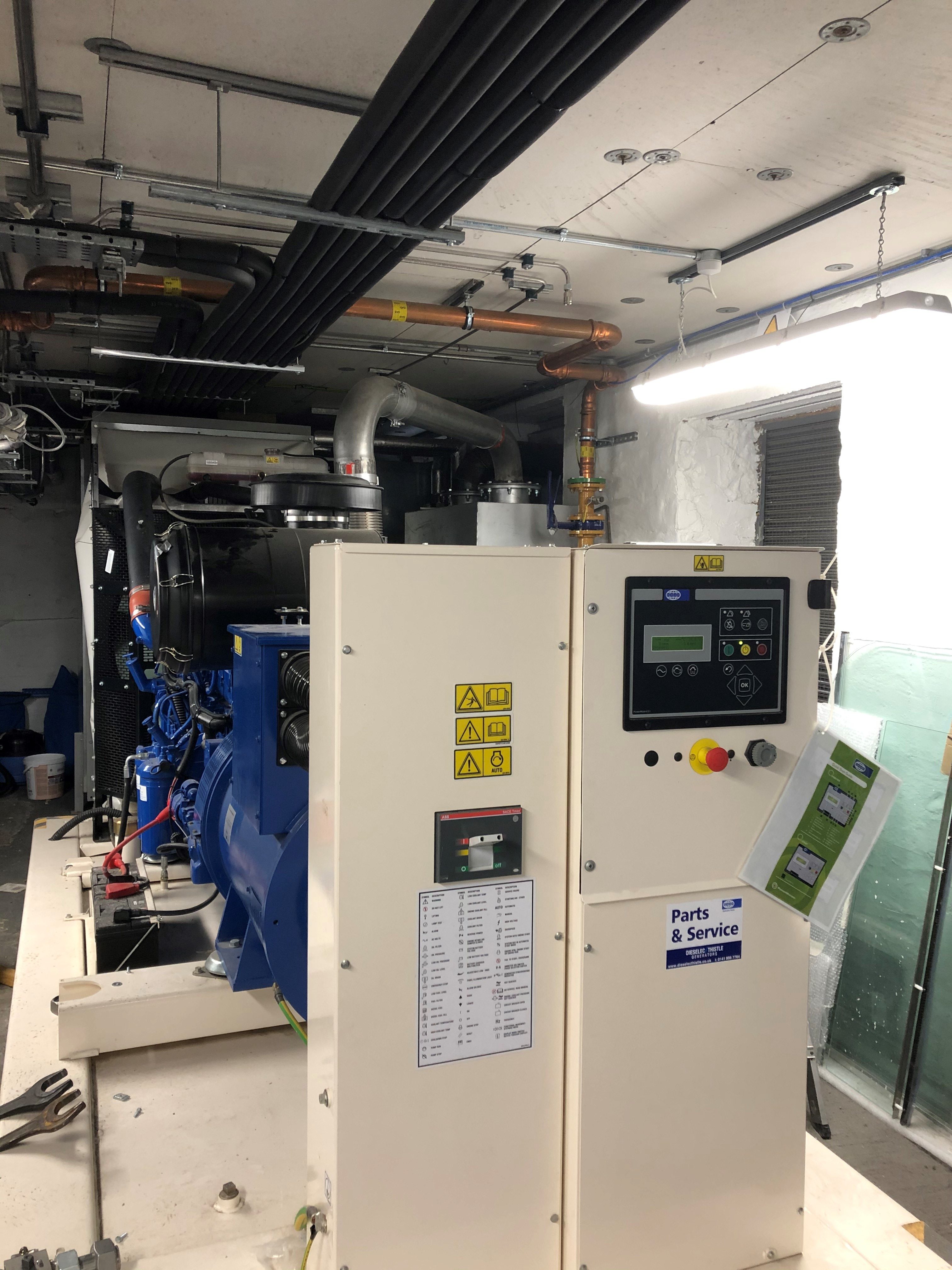 Mark McKenzie, General Manager at Ten Hill Place, said: “Often the material damage of a fire goes beyond the actual fire damage – water damage can actually be more problematic and impacts how quickly your hotel can get back up and running.

“This system produces more of a mist of very fine water droplets which creates far less water damage. If a fire breaks out in one bedroom, the mist goes off in that room alone and saves the other rooms from potential damage.

“When tested, the system used 380 litres of water in 30 minutes – as opposed to the 3600 litres used by a traditional sprinkler system in the same time frame.”

The hotel, which has been recognised with a Gold Green Tourism Award – which promotes sustainable travel – has taken multiple steps towards sustainability over the past year. 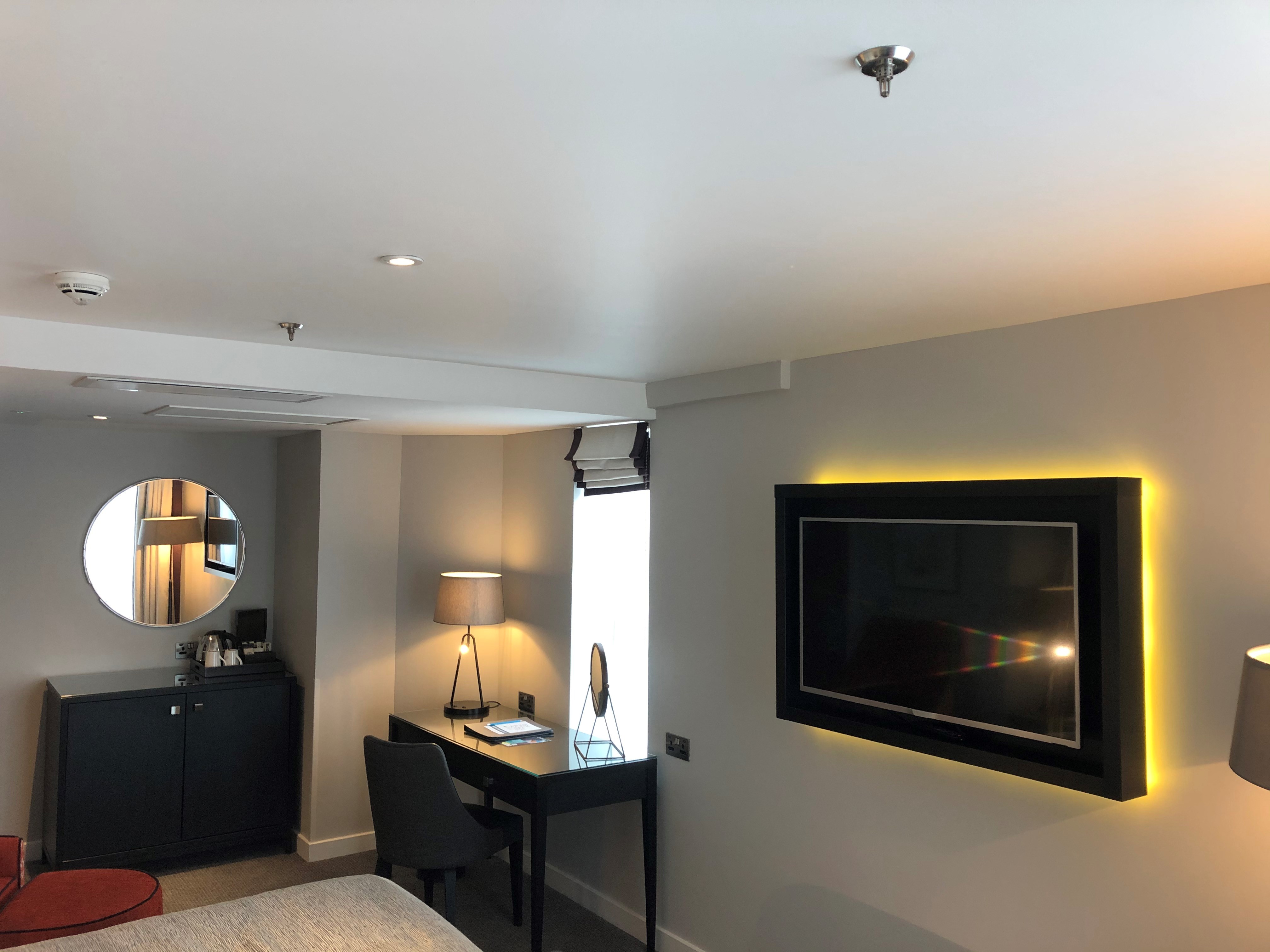 This includes removing single-use toiletries and plastic bottles of water from each of its 129 rooms, implementing low flow showers and chemical free cleaning systems, and offering guests the option of not changing their towels and bedding daily to save water.

Instead of shutting its doors during the Coronavirus lockdown, the four-star hotel accommodated frontline NHS staff for a total of 2,137 nights throughout the pandemic, at a cost of £100,000.

Ten Hill Place is owned and operated by Surgeons Quarter, the commercial arm of The Royal College of Surgeons of Edinburgh. All profits from Ten Hill Place go towards supporting the College’s charitable aims of advancing surgical standards worldwide.

Surgeons Quarter promotes, sells and manages all commercial activities held within the RCSEd campus. All profits support the charitable aims of the College which are education, assessment and advancement in surgical standards worldwide.