Josh O’Brien, a field engineer with Network ROI discusses working during a pandemic, his love of music, his start in IT, and the expertise he has built up in his career.

“As an engineer, I love working against the clock on conversion projects, they are like a giant jigsaw puzzle at the beginning, but with a robust plan followed by effective implementation and testing you get great satisfaction from completing something end to end for a customer.” 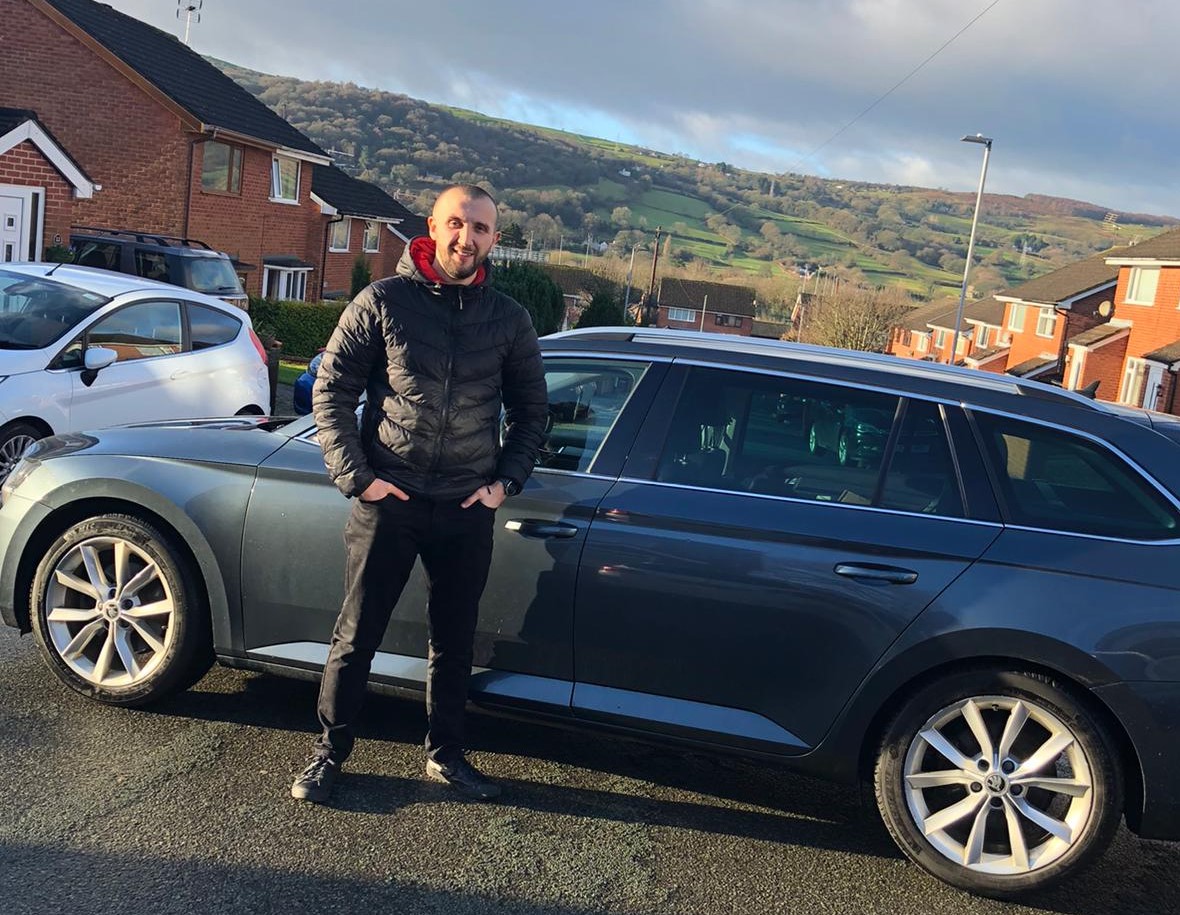 Josh said he has been interested in computers from a young age and was motivated by an uncle to start a career in technology. Josh started out with Network ROI in 2012 on the helpdesk based near Edinburgh when he was nineteen and added: “I learned a lot by shadowing experienced members of staff such as Neil Douglas, Alastair Hoey and Greig Mackenzie. After 3 years I left Network ROI to move to Wrexham in Wales in 2015, so I was delighted to rejoin Network ROI as a field engineer in 2017 when a role came up.”

Adapting to a new norm

In the first lockdown, in March, Josh helped his biggest client, a large veterinary group, get 300 emergency laptops up and running throughout the UK in less than 3 weeks.  Josh then helped vet practices adapt to new social distancing protocols, such as having IT equipment in different locations, using tablets, or supporting virtual consulting.

As the first lockdown eased more conversion projects got up and running including a new Veterinary Hospital for Woodcroft vets, in Greater Manchester, which Josh helped lead. The project required over 40 computers and has 12 consultation rooms, that all needed to be kitted out. Josh has gained a lot of expertise in onboarding new Vet practices “I have now worked across over 100 sites, from small buildings through to state-of-the-art hospitals, so the team are now highly skilled in managing these new IT Infrastructure projects. We have systemized our approach. We gather information and plan on day 1 including site surveys and telephony, then ensure that core software such as Robovet is up and running or other hardware such as X-ray or blood analysis machines work properly, finally we troubleshoot issues, making sure everything works as it should”.

Josh explained that communication is the key when he does project work for the veterinary industry when he said: “We need to work around people. Before we start work it’s important to ask people how they feel about their IT systems and find out the issues.  If we are doing a fit out, we would do the work when there are fewer appointments.  If we are doing a site survey, where we need access to every part of a building, we might start with a key room, such as an operating theatre, when it’s quiet in case an emergency comes through the door and the vets need quick access”.

Josh describes what motives him: “when I see a poor running system that makes people unhappy, I get a great buzz out of solving the issues and making it work more efficiently.”

Playing in a band

Josh’s other big passion is music, where he plays in a band called the Cazales. The band name was inspired by John Cazale who starred in movies such as the godfather. Josh said: “for me technology and music cross paths, technology is a big help to me playing in a band and I couldn’t write nearly as much music without it”.  See a video of the Cazale’s released during the lockdown, put together by Josh. 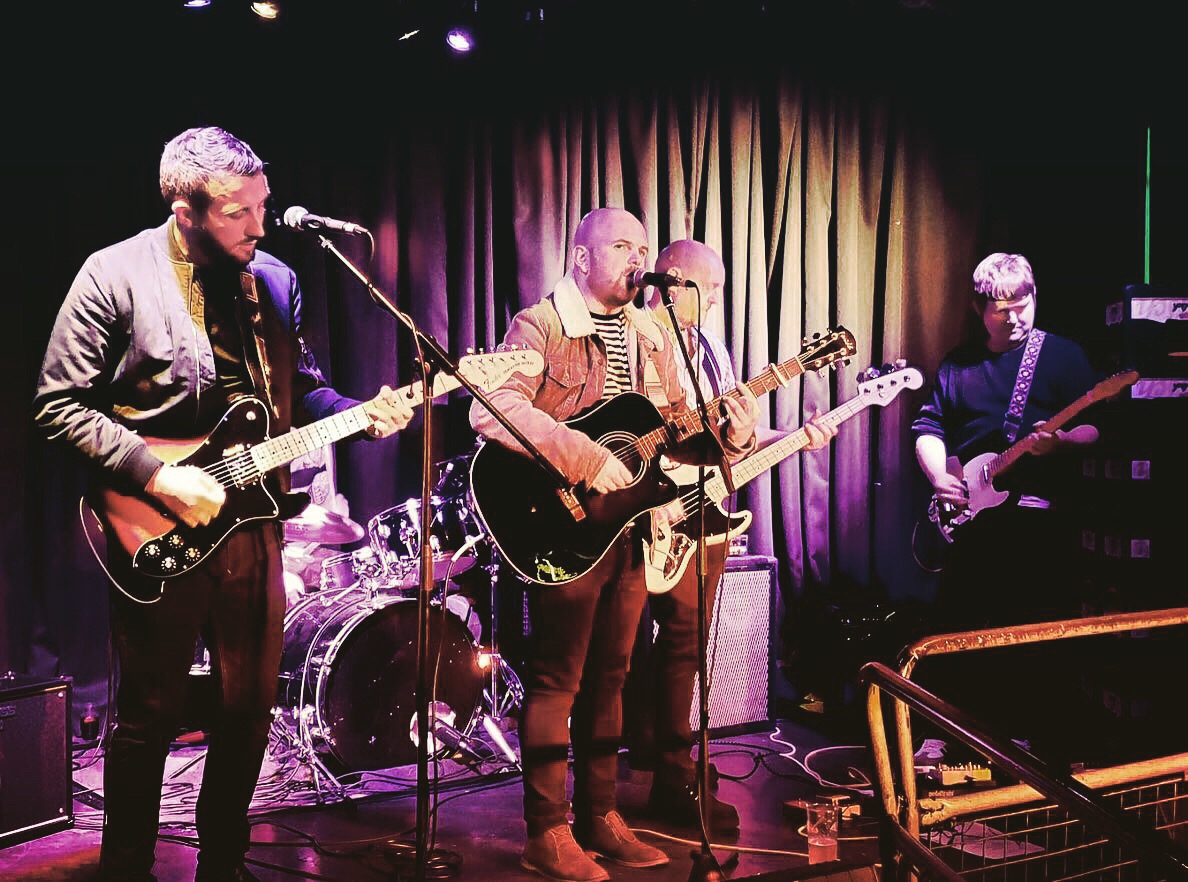 Mental Health and Well-being during the pandemic

A smart person said never let a crisis go to waste and like many others, Josh took up running to improve his fitness and mental well-being. As a recent father, he finds ways to fit his runs in, whether its running last thing at night or first thing in the morning. Josh described how running makes him feel better: “even when I am tired from a long day or I am about to start my day I always feel more alive having got a run in, it makes me feel more organised in my mind”.  Josh now runs 40-50KM a week and likes to track his progress using a run tracking app.

Josh misses playing music with his band, he especially misses performing at the weekend in various towns and cities, “I miss performing at live music events, that’s my happy place, but at the moment I will need to make do with listening to music on the way to clients or writing more songs when I have time”.