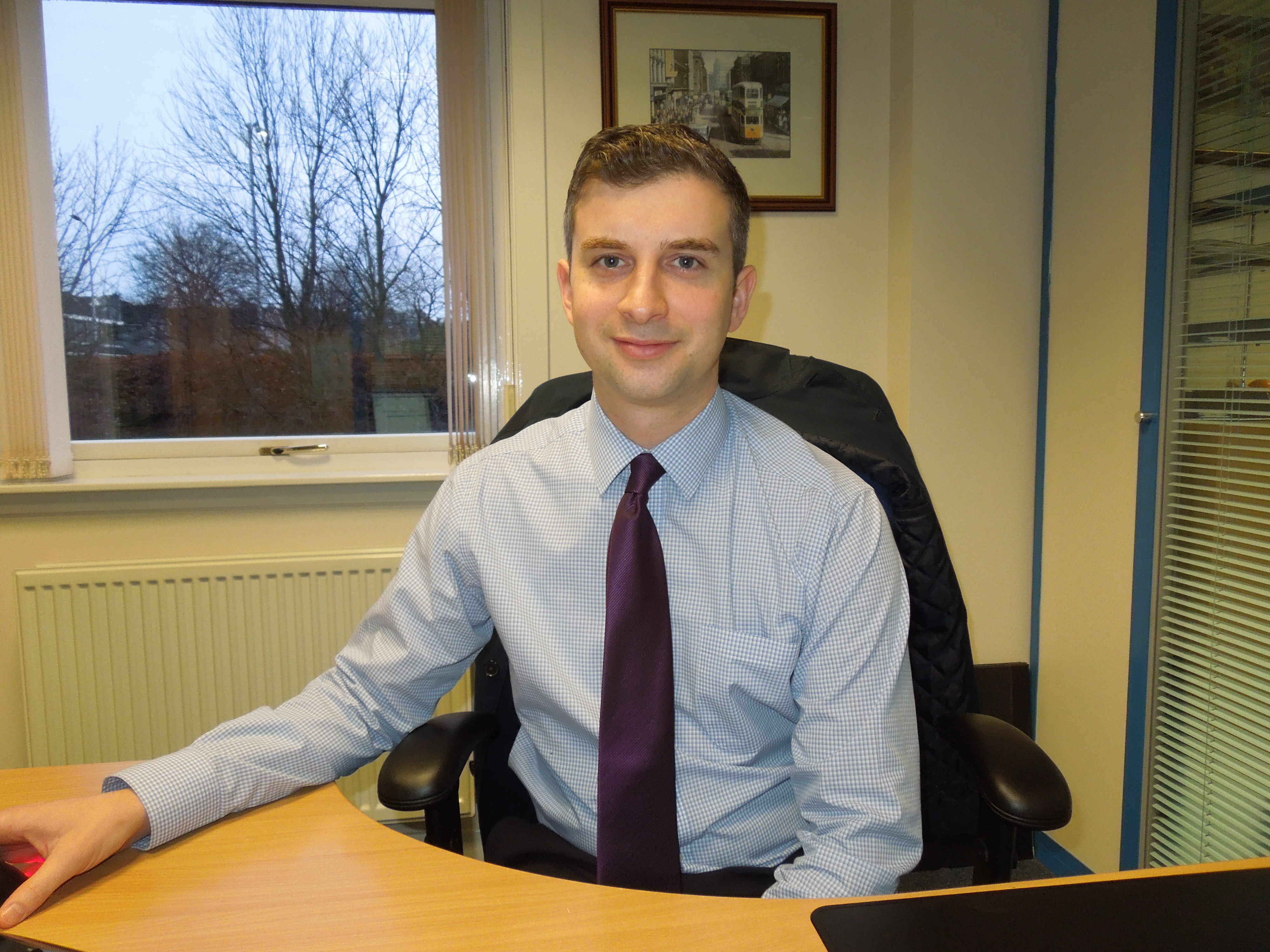 Stagecoach East Scotland provides local bus services across Fife, Perth, Strathtay and into Edinburgh and Glasgow. It has over 1300 employees and a fleet of around 520 buses and coaches.

Originally from Perth, David began his career in 2007 with Stagecoach South as a graduate trainee.  Upon completing his training, David was appointed as an Operations Manager in Manchester and remained in post for 5 years.  In 2014 David moved to Scottish Citylink, which is operated as a joint venture between Stagecoach and ComfortDelGro, as Operations Director.

David now joins the East Scotland team and will be based at their head office in Dunfermline.  Having been part of the Stagecoach team which helped to deliver transport solutions in London during the Olympics in 2012, David worked with a number of East Scotland staff whilst on secondment and his connections through Citylink have also made him a familiar name to some East Scotland depot staff.

David takes over the role from Mark Whitelocks, who was recently promoted to the role of Managing Director for Stagecoach North Scotland.

David commented: “I’m delighted to be returning to East Scotland and working for a company I know very well from growing up in Perth. I’m looking forward to working with a great team and continuing to deliver high quality, affordable bus and coach travel for our customers across the region.”

More information on Stagecoach East Scotland is available at www.stagecoachbus.com/about/east-scotland.