Scottish Qualification Authority (SQA) staff will raise funds for a Dalkeith based children’s charity over the next two years.

ECHC supports the work of Edinburgh’s Royal Hospital for Sick Children (The Sick Kids) as well as other children’s healthcare settings across Scotland. 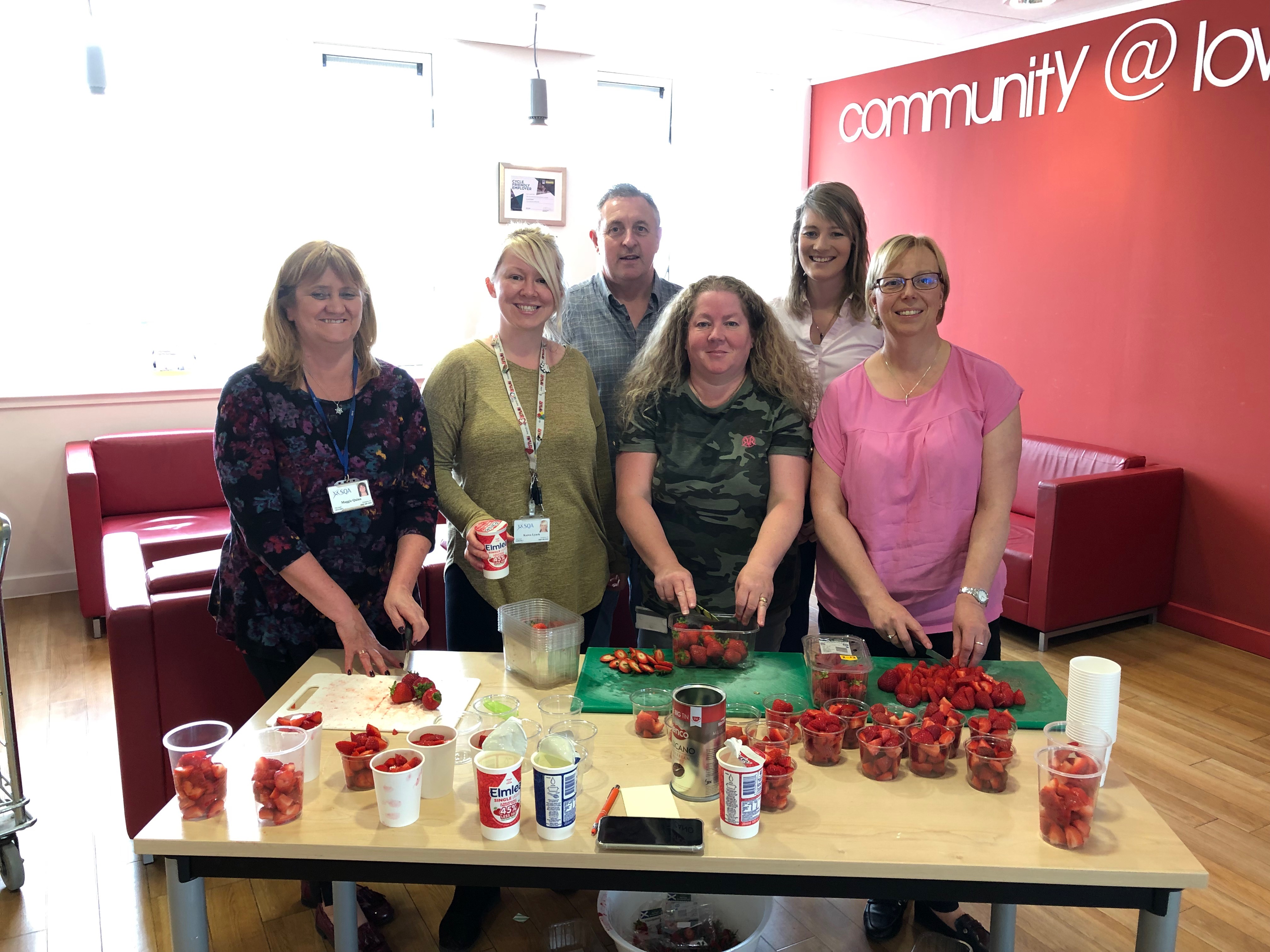 The charity supports children, young people and their families with the aim of making their hospital experience a more positive one.

Amy Ford, Corporate Fundraiser at ECHC, says: “We’re thrilled to be the new charity partner for SQA’s Dalkeith office and would like to say a huge thank you to all SQA staff who voted for us.

“ECHC moved offices into Wester Shawfair just under two years ago, and so it’s wonderful to now be partners as well as neighbours. We’re very much looking forward to the next two years of working together to transform the lives of children and young people in hospital, so they can be a child first and a patient second.”

Rosemary Mooney, SQA Responsible Business Manager, says: “We’re looking forward to getting started with our fundraising activities for this fantastic charity. Staff here in Dalkeith are delighted to support an organisation which has such a positive impact on the local community, and across Scotland.”

The announcement of the two new charities was also SQA’s first fundraising event for them, with staff selling strawberries and cream to their colleagues.

Every two years, SQA staff choose a charity partner local to their Dalkeith and Glasgow offices. Dalkeith based staff have been fundraising for the British Heart Foundation, whilst their colleagues in the west of Scotland have been supporting SAMH (Scottish Association for Mental Health). In total, £13,500 was raised for these two charities.