New research reveals that Britain enjoyed a five-year high in opportunities for entrepreneurs leading up to the EU Referendum. However in Scotland a lack of new scale up businesses, and current market uncertainty risk the country under-performing and could now harm growth, according to the Barclays Entrepreneurs Index. 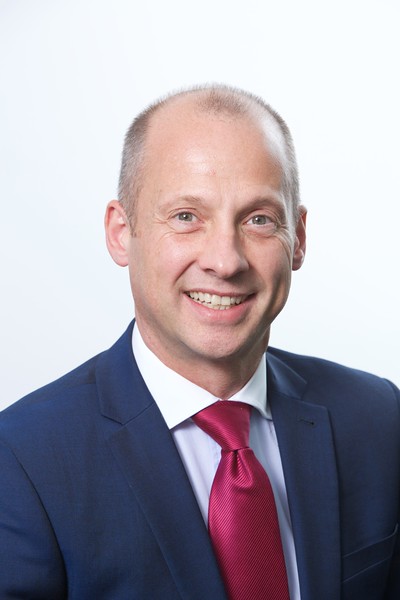 Overall, Barclays’ Index of UK entrepreneurial performance is at an all-time high – up 10 percentage points since 2011 and showing strong progress and recovery after a decline in 2014*.

The eighth edition of the Entrepreneurs Index brings together environmental measures, such as access to finance and talent, along with entrepreneurial outcomes, such as growth and exit activity, in order to assess the strength of the UK’s entrepreneurial environment.  While data for the second half of 2016 is yet to be published, the UK’s environmental enablers for entrepreneurs are up 13 percentage points in five years and, encouragingly, 4 percentage points higher than in 2015. This shift was driven by greater access to finance and skills, and also gradual improvements in regulation and research & innovation, all of which created optimal conditions for enterprise in the UK.

The ‘Total Early-stage Entrepreneurial Activity’ (TEA)  – a measure of the number of people in the UK adult working-age population who are a nascent entrepreneur or owner-manager of a new business – fell by almost 4 percentage points in the UK up to the end of 2015, showing the UK is producing fewer businesses with ambitions to scale up. The Entrepreneurs Index also recorded a 2.2% rise in the number of active companies in Scotland from March 2015 to March 2016 (3,630 new incorporations).

Increase in exit activity and deals, but a drop in IPOs

The Entrepreneurs Index reveals an increase in the number of business exits in the UK. There was a 19% rise in the number of M&As of companies less than five years old, and a record high number of deals from December 2015 to June 2016, up 33%. This jump was led by the UK services sector, which was responsible for the highest proportion of deals in the UK in the year to June 2016, accounting for 23% of all deals taking place, followed by financial services (10%), industrial products and services (7%) and computer software (7%). However, a sharp fall in IPO activity of 0-5 year old enterprises by 36% indicates that there could be a lack of confidence in companies to expand, along with increasing market volatility.

From start-up to scale up: a mixed picture across the UK

In Scotland the percentage of high-growth companies fell 2.9% compared to a slight rise of 0.7% in the UK. One positive indicator is a rise in the number of deals which increased by 18.4% in Scotland between June 2015 and June 2016.

The picture across the country for high growth companies is varied: every region in England experienced growth, with the West Midlands (+2.7%) and Yorkshire and the Humber (+1.5%) producing the most scale-ups, however along with Scotland Wales fell (-2.2%). The UK construction sector created the most high-growth companies (+4.6%), followed by business services (+1.3%), agriculture (+1%), retail (+1%) and customer services (+1%) which were all above the UK average.

Calum Brewster, Managing Director and Head of Wealth & Investment Management, North Region at Barclays said: “Scotland has long had a reputation as a hub of entrepreneurialism and our latest Index reveals that the number of start-ups continues to increase. However, similar to the findings of last year’s Index, high-growth companies are in decline.

“This reaffirms concerns about the existence of the scale-up gap where entrepreneurs are unable to access the support, skills base or, indeed talent, to take their businesses to the next level. While the continued growth in new enterprises is heartening, if we are to compete on the global stage and drive future economic growth we must take action to address this gap.