Shepherd and Wedderburn has achieved record financial results in its 250th year, with revenue and profits rising 4% and 3.6% respectively in the year to 30 April 2019.

Through sustained investment in people and technology, and a high level of client activity despite ongoing Brexit uncertainty, the largest Scottish-headquartered UK law firm saw all its divisions deliver year-on-year growth.

Revenues for the year totalled £55.7 million, up from £53.5 million in 2017/18, and profits before partner distributions rose to £22.8 million, up from £22 million over the same period. As a result of its record financial performance, for the second consecutive year the firm is awarding a 4% firm-wide bonus to all eligible employees, which Andrew Blain, Shepherd and Wedderburn’s Managing Partner, said reflects the business’s “heartfelt thanks to colleagues for their efforts in delivering another record year”.

The headline growth figure also reflects a year of significant capital investment in people, technology and infrastructure to better support clients and to enhance the ability of colleagues to work on a more agile and flexible basis. During the last financial year, the firm won more than 1,200 new clients, both organisations and individuals.

In March 2019, Shepherd and Wedderburn also established an office in Singapore in response to client demand for its internationally recognised regulatory expertise and its experience supporting leading businesses in the telecoms, energy and utilities sectors. Work for international clients has made a significant contribution to the firm’s growth in recent years, with our lawyers supporting clients in more than 120 jurisdictions outside the UK.

Other highlights of the past year have included the:

Andrew Blain, Managing Partner of Shepherd and Wedderburn, said: “We are pleased to report a second consecutive year of record financial performance, which is the result of sustained investment in client services and strong client activity, both here and overseas, despite the ongoing uncertainty around Brexit. 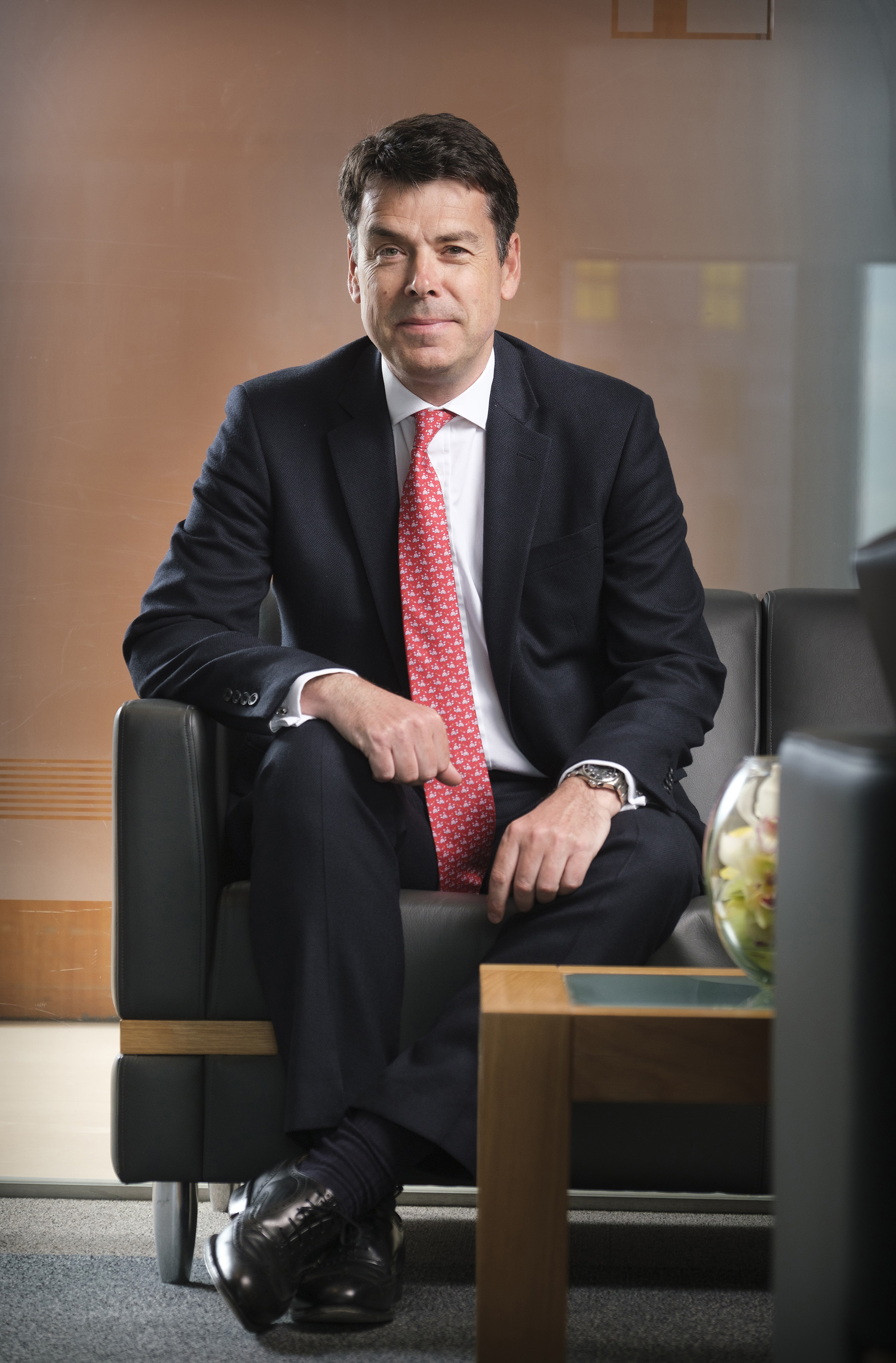 “All divisions were busy and reported growth in 2018/19. We have continued to listen to our clients and respond to their needs, which has included working in partnership with a number of them on the in-house development of pathfinder technology solutions.

“We won significant new business in the year from both existing and new clients, who chose Shepherd and Wedderburn for its market-leading expertise in areas such as clean energy, technology, real estate, construction, food and drink, and regulation.

“Although we have yet to see what the outcome of Brexit will be, we remain cautiously optimistic about the year ahead.”