Shepherd and Wedderburn corporate finance team advised on deals with an aggregate value of £6.03 billion in 2019

Shepherd and Wedderburn’s corporate finance team advised on deals with an aggregate value of £6.03 billion in 2019.

The team, which was named Corporate and Commercial Team of the Year at the 2019 Scottish Legal Awards, advised on 85 deals globally in the year to December 2019, including a number of notable clean energy and technology-led transactions.

The firm also advised on technology/financial technology (fintech) deals including: 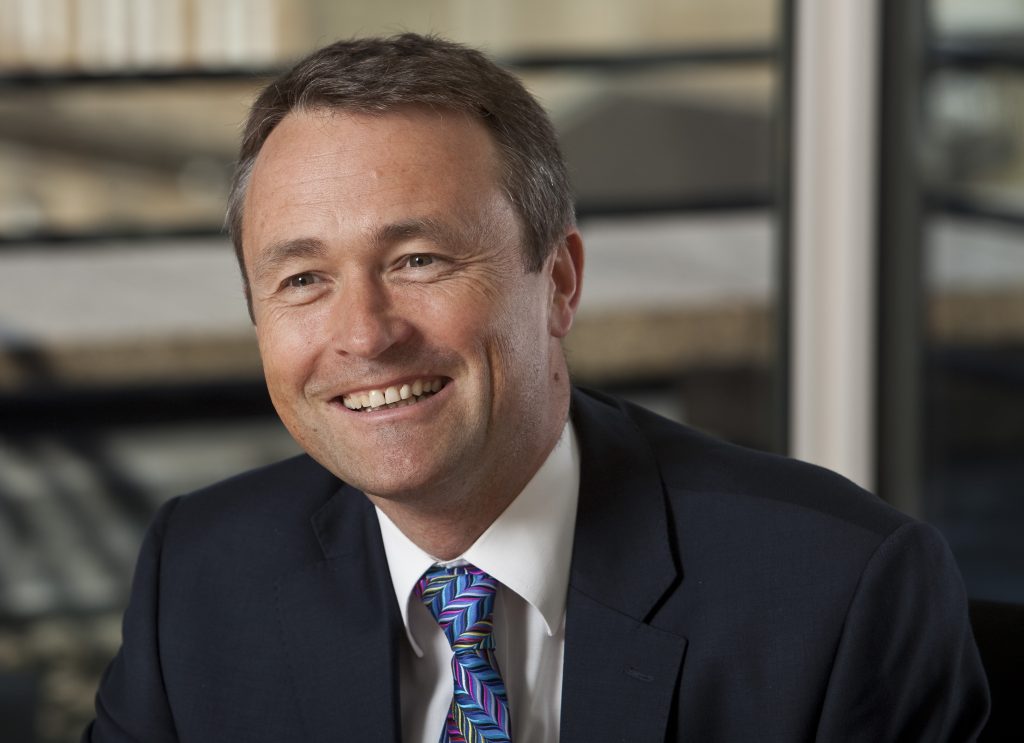 Other notable deals completed in 2019 included:

Commenting on 2019 corporate deals, George Frier, who leads Shepherd and Wedderburn’s corporate finance team, which is top ranked in both the leading independent legal directories, said: “Our team had another very busy year, working on some of the largest and most notable transactions of 2019, including some requiring an innovative approach to complex regulatory and corporate structures.

“Activity was led by overseas investors and corporates looking to Scotland and the wider UK market for good quality acquisitions and investment opportunities, notably in the tech/fintech space, which remains particularly buoyant.”