Shepherd and Wedderburn’s banking and finance team has reported another strong year for deals, with the value of transactions rising by 10% (£13.4 billion) in the 2019 financial year to 30 April.

Fiona Buchanan, Head of Banking and Finance at Shepherd and Wedderburn, said the year-on-year increase in the cumulative value of deals illustrates the team’s success in securing higher value work with new and existing clients. 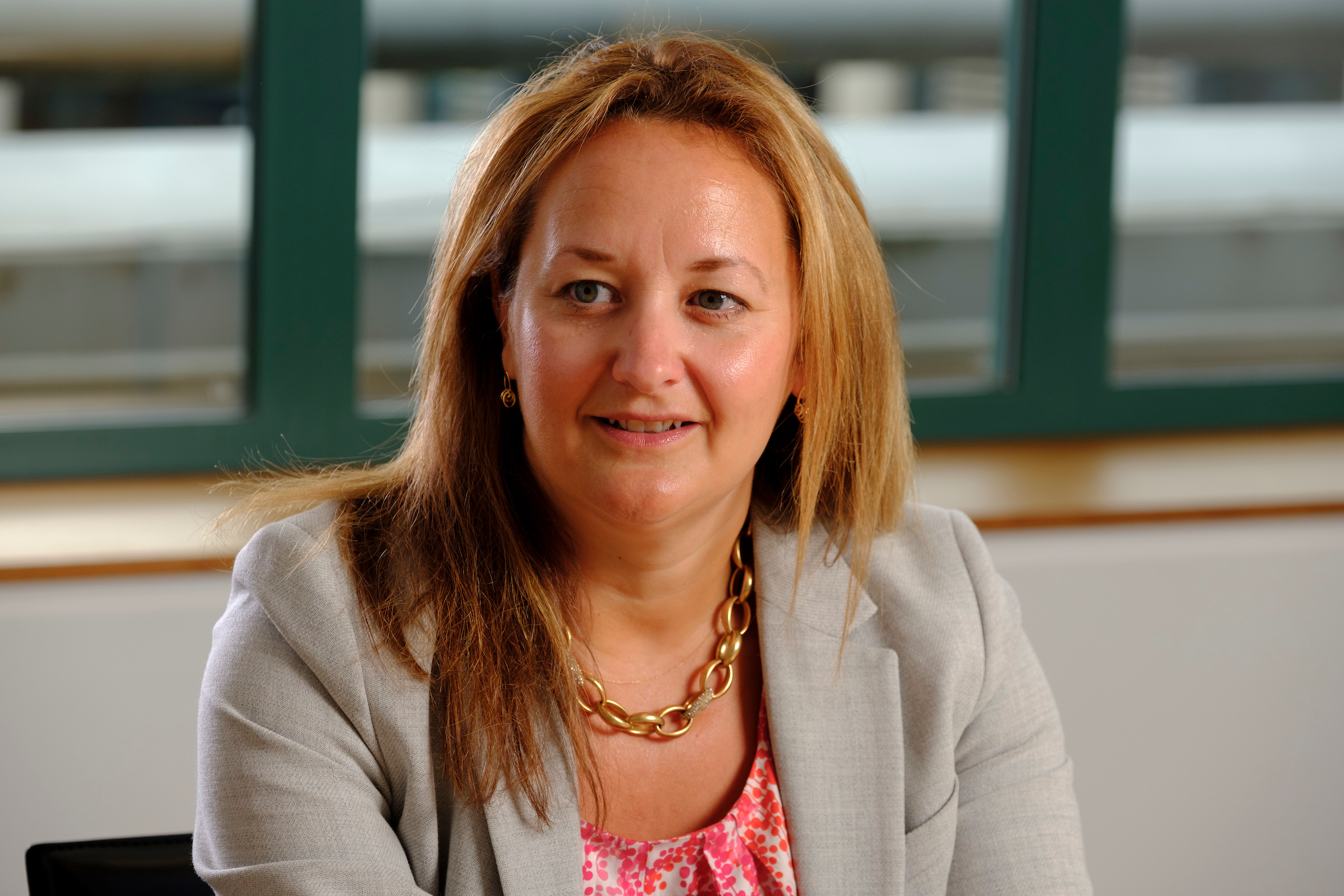 “Our clients were particularly active in the renewables, healthcare, technology, real estate and financial sectors last year, which largely reflects the sectors that are performing well in both the Scottish and wider UK economies,” she said.

“We also saw an increase in lender-side mandates, indicating the banks are getting on with business despite ongoing uncertainties.”

The team also acted for HSBC Bank plc in the refinancing of facilities to Scottish Midland Co-Operative Society Limited (trading as Scotmid Co-operative), in addition to a number of high-value debt capital markets deals.

In the past year, the team also continued to grow its financial products and services advisory practice, helping financial institutions and other market participants navigate the increasingly complex regulatory environment.

Looking ahead, Buchanan believes technology-led innovation will be the key business and transactional drivers.

“With the delivery of legal services continuing to evolve, we are increasingly finding ourselves combining excellence in legal practice with tech innovations, and we are partnering with clients on a number of pathfinder technology-assisted legal projects,” she said.

“In uncertain times, clients turn to experienced and trusted advisers who can combine specialist legal and sectoral knowledge, and our award-winning team deliver consistently on both fronts.”