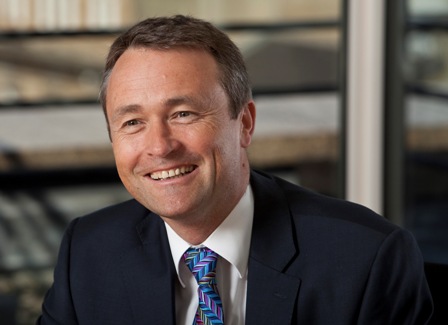 Bringing Satellite Solutions closer to its ambitious target of adding 100,000 homes to its UK network by spring 2017, the transaction was funded by the Business Growth Fund (BGF), an organisation backed by five of the UK’s main banking groups ─ Barclays, HSBC, Lloyds, RBS and Standard Chartered ─ which invests in promising small and medium-sized British companies.

The deal was followed hard on its heels by the purchase of the share capital of Norway’s leading satellite broadband provider, Breiband.no AS and the simultaneous acquisition of the operations and assets of Skymesh Pty Limited, an Australian company delivering satellite and fixed wireless broadband solutions to rural communities. The combined value of these acquisitions was £11.7m, financed by a share placing.

Advising on all three acquisitions, the Shepherd and Wedderburn team of corporate finance, telecoms and technology lawyers was led by corporate partner George Frier, who has worked with SSW’s CFO, Frank Waters since his time at McLaren Software.

The Shepherd and Wedderburn team has an impressive track record in advising technology businesses on a cross border basis and has become one of the most respected groups in this dynamic area of law. Most recently the firm acted for the shareholders of TwoBigEars, the Edinburgh-based developer of interactive audio applications and tools for mobile devices, in its sale to Facebook, and in the sale of Aircraft Medical Limited to Covidien LLC for $110m. Other clients in the sector include DeltaDNA, FanDuel, iomart, IndigoVision and TV Squared.

Earlier in the year, the firm’s Telecoms team led by former BT Counsel Gordon Moir published a study together with Analysys Mason, which was commissioned by the Cypriot regulator and sets out regulatory and policy measures which Cyprus should adopt to attract broadband investment, promote broadband competition, move towards the Digital Agenda targets, and consequently deliver social and economic benefits to Cypriot consumers and businesses.

Active in 92 countries, Shepherd and Wedderburn’s growing level of international activity is supported by its membership