Hibernian FC is delighted to appoint Shaun Maloney as the Club’s new Manager. 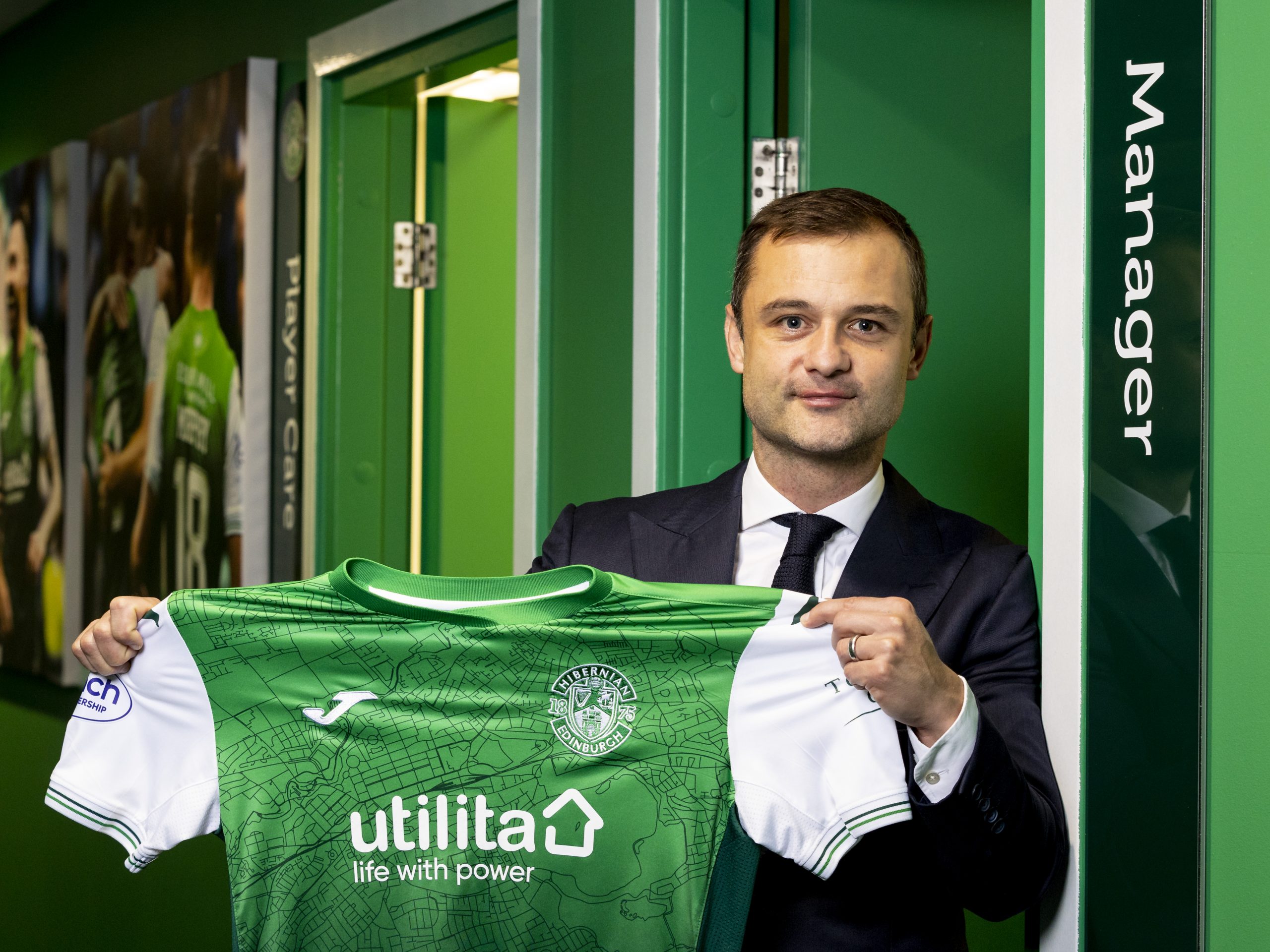 Maloney joins from the Belgian National Team, where he was Assistant Manager to Roberto Martínez and helped the Red Devils’ rise to number one in the FIFA World Rankings.

The 38-year-old has put pen-to-paper on a three-and-a-half year deal and will be supported by a management team of Gary Caldwell (Assistant Manager), Valerio Zuddas (First Team Coach and Conditioning) and Brian Doogan (Head of Technical Support), and alongside David Gray (First Team Coach) and Craig Samson (Goalkeeping Coach).

He arrives at Easter Road with a strong reputation in football through his coaching background and his playing days. He’s one of the brightest young coaches in the game with an attack-minded, dynamic style of football.

Hailing in Malaysia, Maloney had an iconic football career playing predominantly in the Scottish and English top-flight, alongside the MLS with Chicago Fire. He also won 47 caps for Scotland, the country he grew up in from the age of two.

After retiring in 2017, Maloney began to develop his trade in coaching under the guidance of Brendan Rodgers at Celtic, taking a position as B Team coach, helping young players progress into the Club’s first team set-up.

Just a year later, he joined up with his former manager Martínez at Belgium and played a key role in their climb to become the top ranked side in the world, developing a style of football that’s attacking, free-flowing and creates overloads in crucial areas of the pitch.

Alongside this, he has undertaken his own football education in the Netherlands, has worked with footballers at the highest-level, and has an extensive knowledge of the Scottish game.

“We are very happy to welcome Shaun as our new manager, in what is undoubtedly a very important appointment for Hibernian FC.

“Our recruitment for a new manager has been thorough, strategic, and centered around the clear vision we have for this football club.

“We wanted to acquire a manager who has an attacking mentality, who’s progressive, and someone who is hungry for the opportunity to build something here at this big club.

“Shaun has been the standout candidate throughout this process as his idea of football is completely aligned with ours and the history of this football club. He believes in attacking, possession-based football, and has implemented it at the highest level with Roberto Martínez at Belgium.

“He is also a coach that wants to develop the players we have at this football club, as we have assembled a good squad. He’s aligned with our focus on bringing through young talent through our development team and wants to work with young players.

“Shaun’s a young coach and this is a big opportunity for him to show what we can do. We will support him in the upcoming transfer windows to help him achieve our ambitions here.

“We have real belief in Shaun, and he has huge belief in himself. He is determined to bring success here at Hibernian FC.”