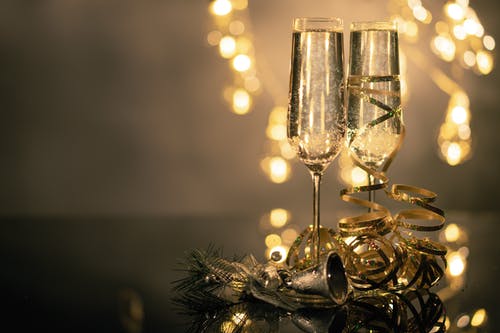 As my colleague Simon recently highlighted in his article Why I HATE the Office Christmas Party,

‘tis the season to be careful.  As an employment lawyer I get, without fail, a handful of calls every year from clients who have been involved in some form of unwanted behaviour at festive functions.  By far and away the most common complaint is one of sexual harassment; the curious case of the booze fuelled, ill judged, wandering hands (or words).

Harassment is defined by the Equality Act 2010 (“EqA”) as unwanted conduct by person A which is (i) related to sex (that is gender, not the physical act), or (ii) of a sexual nature, and (iii) which has the purpose or effect of creating an intimidating, hostile, degrading, humiliating or offensive environment for person B, or which violates person B’s dignity.

Harassment is not just confined to sex and conduct of a sexual nature.  It also applies to other protected characteristics, namely: age, disability, gender reassignment, race, religion or belief and sexual orientation.  So while this article has a particular focus on sexual harassment, the principles apply equally to the other types of harassment under the EqA.

How will a tribunal decide whether conduct is either ‘related to sex’, or ‘of a sexual nature’?  The recent Employment Appeal Tribunal decision in Raj v Capita Business Services Limited and Ward provides some insight.  Mr Raj worked for Capita.  Ms Ward was his line manager.  Mr Raj alleged that on several occasions, Ms Ward had massaged and rubbed his shoulders, back and neck to the extent that this caused an intimidating, hostile, degrading, humiliating or offensive environment for him.  The conduct took place in an open plan office, in front of colleagues.  The tribunal ruled out the head of claim based on conduct ‘of a sexual nature’.  The remaining issue was whether this conduct was related to the claimant’s gender.

The EAT reiterated the two stage process which must be addressed here.  Firstly, were there facts which, in the absence of any explanation, could lead to a finding that the conduct was related to Raj’s gender?  If the answer to that is yes, then, secondly, had the respondents shown that the conduct was not, in fact, related to gender?   In this case, the EAT agreed that there had been unwanted conduct.  They also agreed that said conduct had the necessary effect of offending Mr Raj.  However, the claim failed because the conduct was found not to be related to sex.  In other words, Mr Raj couldn’t satisfy the first hurdle.  Even if he could get over the first hurdle, the respondents had answered the second question that the conduct was not in relation to gender.  It was found that Ms Ward’s actions were done in a jokey manner and that she had said words like “well done” at the same time.  Her actions were held to be no more than misguided encouragement.  She was touching a “gender neutral” part of the body.

The tribunal acknowledged that “some physical contact at work is obviously harassment; other contact is more subtly so; and some is very difficult to assess”.  This case falls into the latter category.

If you are an employee:-

If you are an employer:-

If in doubt speak to a member of our employment team for advice. 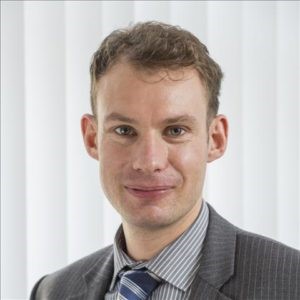