The announcement delaying introduction of the scheme until 1 March 2021 because of the economic chaos caused by the Covid-19 pandemic, follows an earlier one-year delay until 1 October 2020.

Fearing a negative impact on the industry, SELECT and other UK trade bodies, led by the FMB, had written to the Chancellor of the Exchequer asking for a further postponement. The UK Government has now decided that the economic dislocation caused by the lockdown justifies a further six-month delay.

Alan Wilson, Managing Director of SELECT, said: “If the changes had been implemented they would have further increased the burden on construction employers and seriously restricted cashflow. 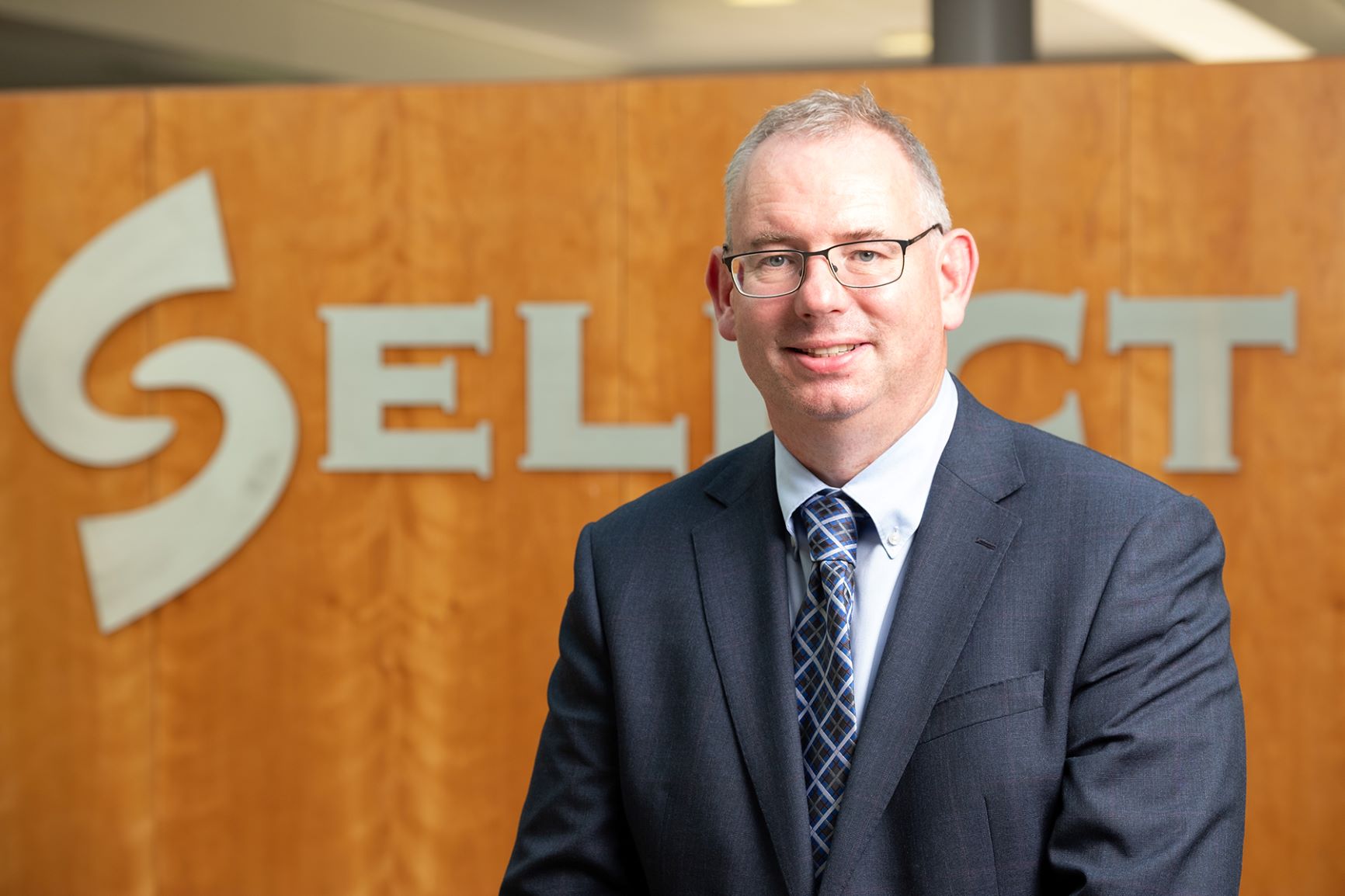 “A further six months’ delay will at least give SELECT member businesses and other companies in the construction sector the breathing space they need to recover from the lockdown and alter their systems and processes.”

VAT reverse charging means that businesses which are both VAT and Construction Industry Scheme registered will no longer pay VAT to most of their subcontractors.

Instead, VAT will only be paid to firms which supply only labour (employment businesses) and to the merchants and businesses that sell building materials only without any fix.

SELECT’s Director of Finance and Resources and Association Secretary, John McGhee, said: “The very idea that, in just under four months from now, the VAT reverse charging scheme would come into effect could easily have been the last straw for many of our members.

“But credit where it is due: the UK Government is to be congratulated for having the foresight to push the changes into next year by which time, we hope, some semblance of normal business will have been restored.”

SELECT has nearly 1,250 member companies which have a collective turnover of around £1 billion and provide employment for 15,000 people.