Seeking out information in a noisy world – Politics and Markets. “Distinguishing the signal from the noise requires both scientific knowledge and self-knowledge: the serenity to accept the things we cannot predict, the courage to predict the things we can, and the wisdom to know the difference.”

― Nate Silver, The Signal and the Noise: Why So Many Predictions Fail – But Some Don’t

At the time of writing most newspaper headlines are dancing to the tune of “Putin meets Trump” or focussing on an embattled Mrs May as she tries to hold her party together. The commentary ranges in tone from the fundamentally for to the fundamentally against with a little bit of everything else splashed in between. Surrounded as we all are by a never-ending flow of news it can be tempting to focus in on these events. The interactions of global leaders must surely define the world that we live in and as such we investors must hang on their every word. But do they?

Politics undoubtedly have some impact on markets. Particularly in the short term, we have witnessed large swings around key binary events – I for one remember watching my screen turn red on 24th June as the UK bourse’s reacted to the Brexit vote. But over the longer term fundamentals tend to reassert themselves. Markets are not necessarily barometers of a nation’s health; they are a collection of dynamic (and sometimes not-so-dynamic) companies. Long-term movements in share prices (and therefore the value of companies) tends to be driven more by the revenues and profits that the companies can generate. Those that succeed in growing earnings from quarter to quarter, year to year tend to grow in value while the reverse also holds true.

In saying this we do run the risk of ignoring the political situation. I would argue that this is dangerous; we need to be careful not to ignore the real impacts that politicians can have without getting absorbed by the daily melodrama. Certain actions by governments have direct feed through to company earnings; a new president could reduce corporation tax, or a prospective PM could make good on his promise to nationalise certain industries. However, we should be careful to avoid those headlines where there is unlikely to be a significant impact on the earnings picture. Take Mr Trump’s recent, much touted, meeting with North Korea’s Kim Jong Un; while the events of the meeting crowded newswires and television screens the discernible impact on the earnings of actual companies was…..nothing. Investors love certainty, and markets (which had been experiencing much higher volatility around US-Korea nuclear tensions) duly calmed as the prospect of catastrophe receded. But, looking back, the actual chances of direct conflict between the two states was miniscule and (aside from increased volatility) did not really swing markets one way or the other.

Another key driver for markets is, of course, central bank policy. Interest rates determine a raft of economic factors that support the earnings of companies – how much interest they pay on their debt; how likely will consumers are to spend or save; what returns should be expected from a new project etc. But even Central Banks are not completely immune from politics – in a public lecture from LSE, Dr Axel Weber highlighted the impact that political pressure can have on Central Bank policy. Even though institutions such as the BoE, ECB and the Fed are ostensibly independent in their actions there is undoubtedly a degree of influence exerted by governments over the process. Indeed, in all of these cases, politicians hold sway over the selection of the presidents/governors of these central banks.

We cannot get caught up in the day to day tussle of politics and the oft sensationalist newsflow that it produces. Trying to predict the actions of sometimes irrational players is folly. However, it is important for us – as we enter the Q2 reporting season – to keep an eye out for those factors that could legitimately impact corporate earnings and therefore drive stock market returns. With this in mind, Teresa May’s negotiations regarding access to the European market for British companies and the possibility of trade deals outside the EU will be worth watching, as will Donald Trump’s ongoing clash with China over the trade balance between the two nations.

We will also be watching the actions of companies themselves; knowing that they do not simply stand still and let the world unfold around them. We continue to like those that are led by experienced management teams, own strong brands, look to the future with sensible investment plans and deliver sustainable returns of cash to shareholders when appropriate.

The content of this item is for information only. It does not constitute advice. Before investing in any financial product or service you should seek professional advice. 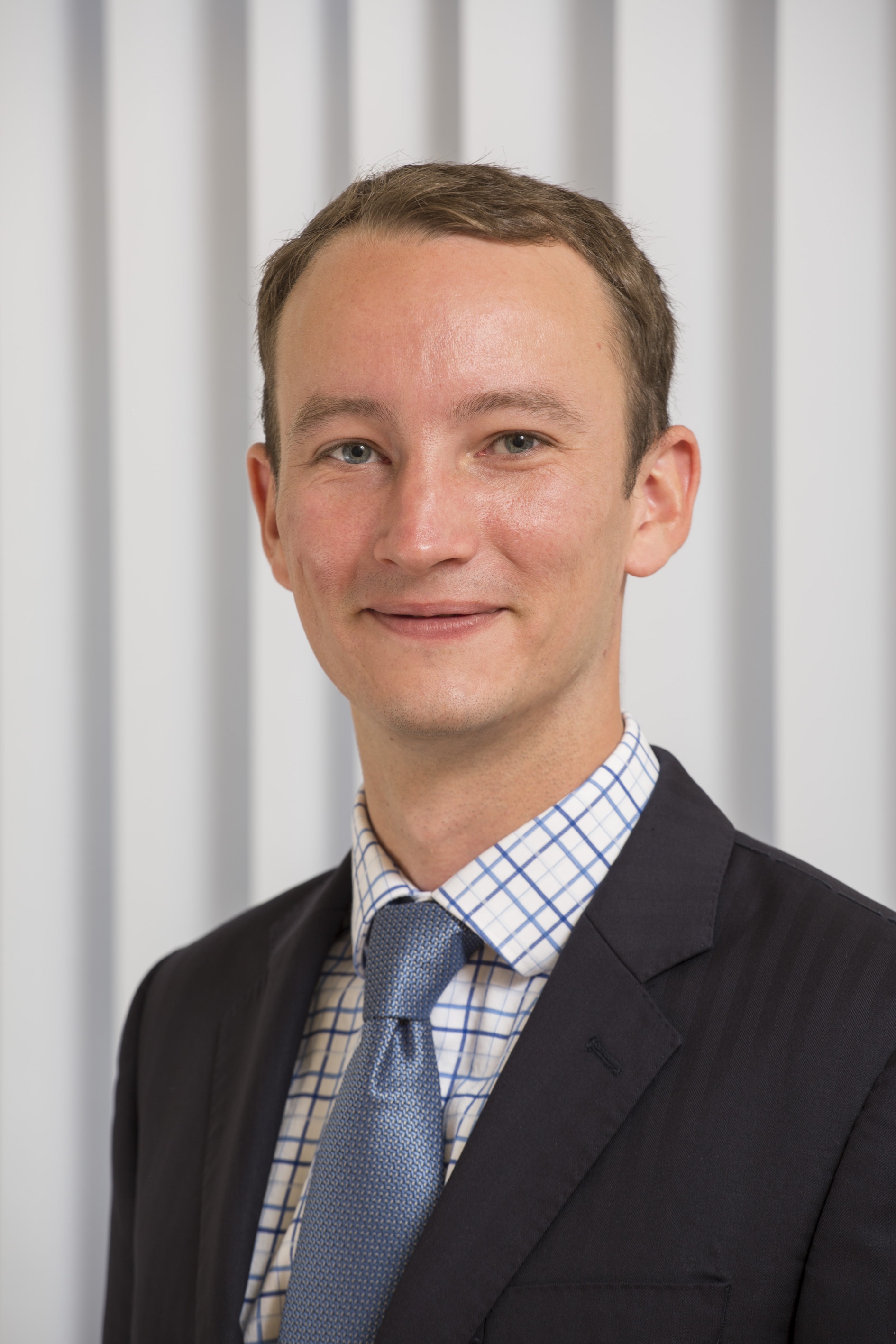