Huge efforts have been made to teach children about the dangers of social media, but new research from Barclays shows that parents may actually be the weakest link in the chain, with many parents’ digital behaviours compromising their kids’ financial futures.

With the average Scottish parent spending 90 minutes on social media each day, and three quarters (75 per cent) sharing images of their children which may contain personal information that fraudsters can use to steal their identity or scam them, parents are increasingly placing themselves and their families at risk. And the consequences are huge – the Barclays study predicts that parental over-sharing could cost today’s under-18s in the UK as much as £676 million every year by 2030, with fraudsters using the personal information to gain access to bank accounts, take out loans and credit cards, or make purchases.

Because the harmful effects of “Sharenting” may not be felt for a number of years, often until these children start earning money and become fraud targets themselves, many parents are being lulled into a false sense of security. With fraudsters often needing just a name, date of birth and address to steal someone’s identity, the new research suggests that another decade of parents over-sharing personal information online could result in as many as 7.4 million annual incidences of online identity fraud by 2030.

Information that Scottish parents have been guilty of “Sharenting” about their children:

Unhelpfully, it doesn’t seem to be enough for parents to simply monitor their own accounts, as the research also revealed a need to keep a close eye on what others are positing too. Almost one third (31 per cent) of Scots have experienced a family member or friend posting a picture of their child on social media without their consent:

The immediate risks of Sharenting

And it’s not just children who are at risk – parents are putting themselves at risk too. Barclays found that 86 per cent of Scottish parents share personal information online, and over a quarter (26 per cent) of parents include personal information in their passwords, often including a child’s name (10 per cent) or date of birth (7 per cent). Despite this, nearly one in ten (8 per cent) say they never change their passwords and another 35 per cent only do so when prompted.

That’s why, as part of its Great Digital Reboot, Barclays is calling on parents, as well as their friends and family members, to consider the potential risk of online fraud when they post, the type of information they are sharing and the privacy settings of their social media accounts.

Jodie Gilbert, Barclays Head of Digital Safety, said: “Through Social Media, it has never been easier for fraudsters to gather the key pieces of information required to steal someone’s identity. Careless online behaviour and insufficient privacy settings can reveal key details about yourself, your friends and your family, so it is vital to think before you post, and to carry out regular audits of your social media accounts to prevent that information from falling into the wrong hands. 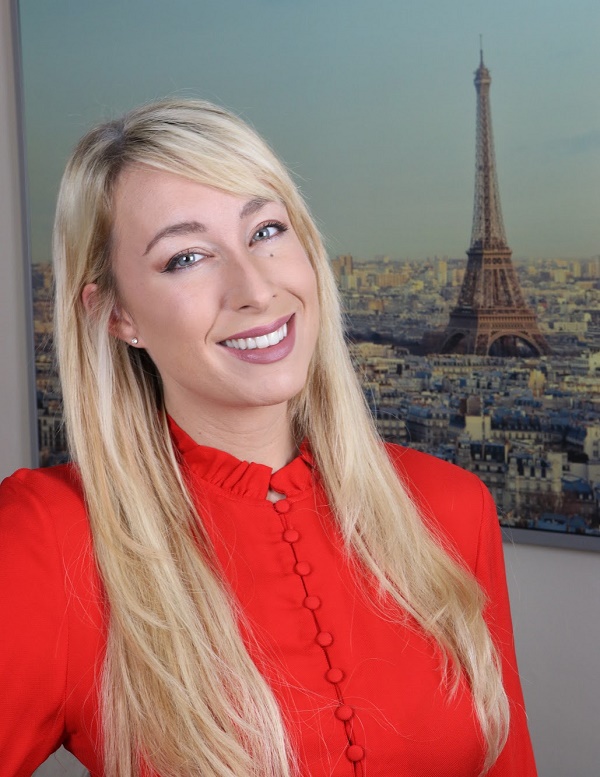