A leading law firm is warning employers against enforcing knee-jerk ‘no jab, no job’ policies for workers who have not received the Covid-19 vaccine.

Liam Entwistle, employment law specialist and chairman at Wright, Johnston & Mackenzie LLP, is urging employers to be mindful of workers’ statutory rights after London company Pimlico Plumbers revealed it was considering making it mandatory for new hires to have been vaccinated. 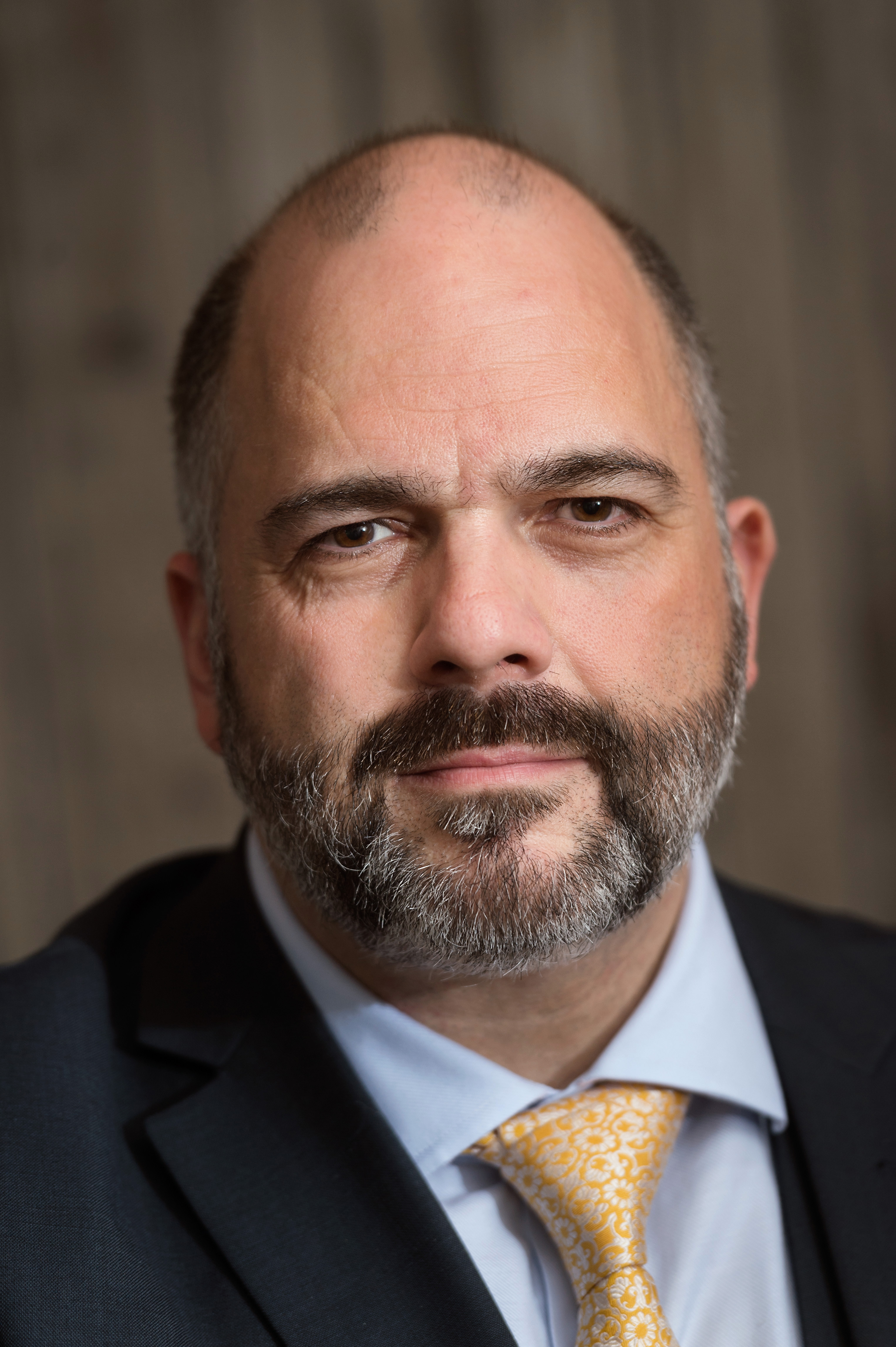 Liam says employers must exercise caution and ensure they fully understand their obligations towards staff, as measures that force employees to be vaccinated could result in a raft of issues, and lead to discrimination claims.

Liam said: “Introducing an employment law policy as a knee-jerk reaction will almost certainly end in tears. Any employment policy that’s introduced within an organisation has to be carefully thought out and assessed, bearing in mind the makeup, needs and rights of your workforce.

“While it’s important that employers safeguard the viability of their business and act on the basis of an economic need to get the work done by staff who are fit and able, employers must also remember the rights of their workers.

“Introducing a blanket rule for all staff to be vaccinated would be tricky, as it could open employers up to discrimination claims. For example, a person may not wish to receive the vaccine due to a philosophical or religious belief system. Meanwhile, there are those who may not be able to receive it due to a disability.

“And if you ask a potential employee to be vaccinated in order to get a job, but it’s not required for them to work, then you may have no reasonable defence in a discrimination case.”

The UK Government has revealed plans to administer at least 2 million vaccinations per week at over 2,700 vaccine sites across Britain. In Scotland, around 400,000 vaccinations are expected to be administered per week from the end of February, with a chunk of the population having already received it before then.

Liam said that while the vaccination rollout is still taking place, it could be unlawful to deny someone a job who had not yet received it.

He said: “Until the vaccine is 100 per cent available, employers cannot reasonably expect potential employees to have received it. A company may run into a fundamental breach of contract by requiring someone to have had a vaccine that they simply cannot get yet.”

Liam pointed out that there are some individual cases where an employer can reasonably ask members of staff to have inoculations against certain diseases. He says, however, that this cannot be used as a reason to introduce a blanket vaccination policy in every workplace.

He said: “Asking staff to be vaccinated can be justified if it’s a genuine occupational requirement. For example, certain medical staff may require staff to have a tetanus jab. Therefore, a vaccination policy isn’t altogether wrong in itself. But if it’s not thought through and introduced with care and a knowledge of your workforce then you may run into discrimination and possible breach of contract issues.”

Liam urged employers to keep up to date with ever-changing regulations, in order to protect themselves from expensive claims.

He said: “It’s not outwith the realms of possibility that the Government could introduce legislation requiring all new workers to prove they have been vaccinated. But as the law currently stands, that is not the case.

“My advice to employers before introducing any sort of policy would be to stop and think about your workforce. Balance out what you think you need to do to keep your business running and the individual rights of the employee. Make an assessment that you can later justify if you have to and seek legal advice at that point.”