Industrial and logistics rents in Scotland are holding steady this year despite the impending uncertainty of Brexit, as businesses face a continuing tightening of supply.

The latest ‘Industrial & Logistics Rents’ report from Colliers International for H2 2018 suggests prime rents in Glasgow and Edinburgh remain at £7.50 and £8.50 per sq ft respectively for small and medium sized industrial buildings.

Iain Davidson, Director, Industrial and Logistics with Colliers International, said: “Average industrial rents have grown steadily over the last few years post-recession. Although the pace of growth has eased slightly in the last year, we anticipate continued rental growth in the short to medium term, in no small part due to the continued issue of limited availability of stock, which is currently sitting at around 5%. Despite continued political and economic uncertainty around Brexit, demand remains solid as businesses continue to seek premises, make decisions and take space. Perhaps they view uncertainty as the new certainty.” 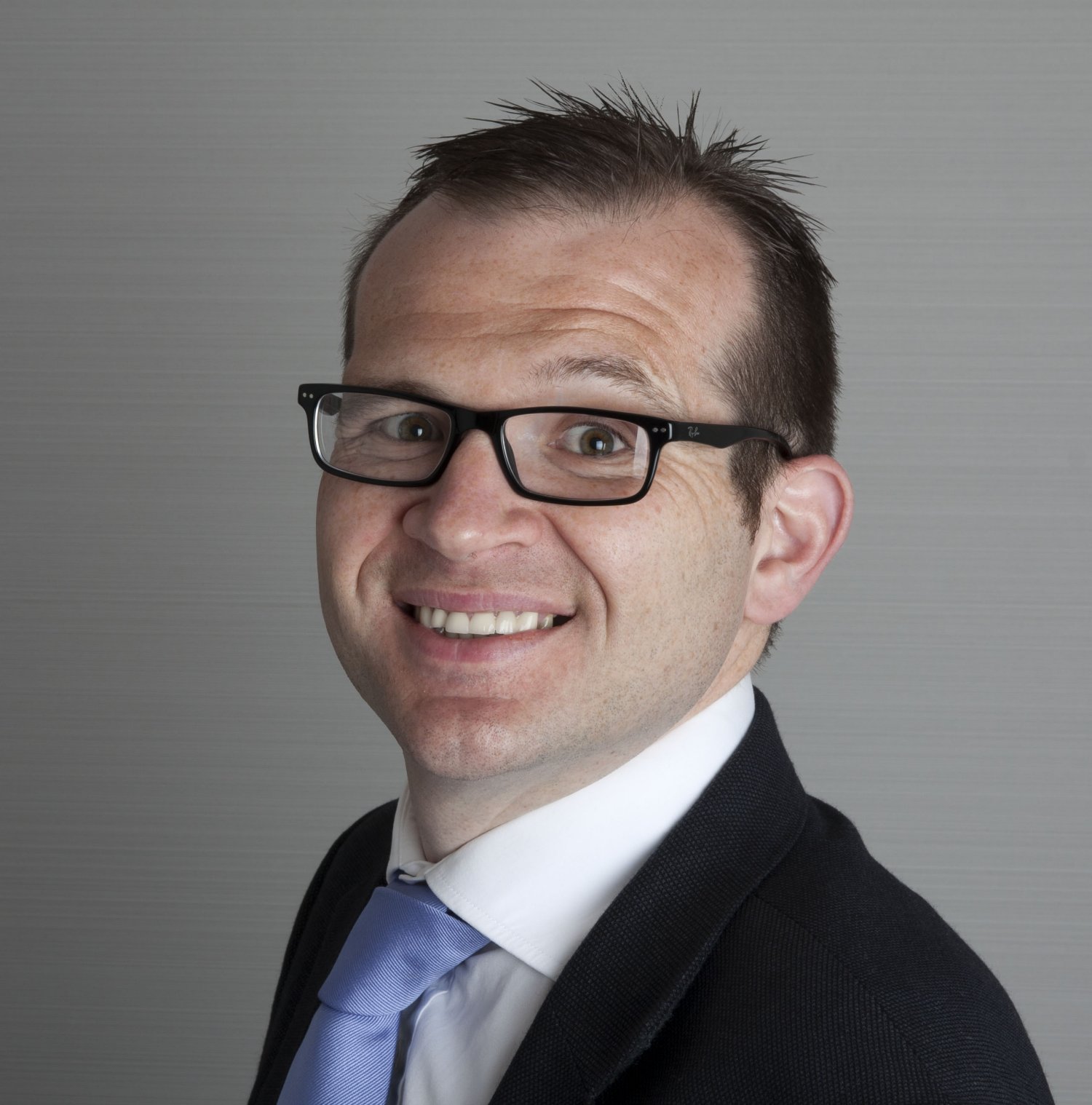 Mr Davidson said that, during the first half of 2018, overall industrial take-up in Greater Glasgow exceeded 1 million sq ft, with a handful of deals over 50,000 sq ft. The largest letting of this year so far has been AMG Group securing 113,000 sq ft at Canmoor’s Westway Park, Renfrew. Logistics company Wincanton also just signed a new lease on 95,513 sq ft Colossus 1 at Eurocentral, downsizing from a 165,000 sq ft modern facility also within Eurocentral which Colliers International are now marketing.

Davidson added: “While there were transactions across all size bands, the majority of demand continued to be focused at the sub-15,000 sq ft end of the size spectrum, which accounted for 41% of H1 2018 total take-up in Greater Glasgow, in line with the 3, 5 and 10 year averages.”

Elsewhere in Scotland, industrial rents also held steady with levels in Aberdeen, Livingston and Stirling unchanged. While Edinburgh has remained at £8.50 per sq ft in H2 2018, this is likely to increase in the next report as new lettings conclude. These increased levels will see new build development becoming viable. Dundee and Fife continue to the most moderately priced for business needing industrial space.