Scottish-based Scientist awarded OBE for services to Engineering and Energy

Leading biofuel and sustainability expert Professor Martin Tangney has been awarded an honorary Officer of the Most Excellent Order of the British Empire (OBE) at a ceremony in City Chambers Edinburgh for services to engineering and energy. 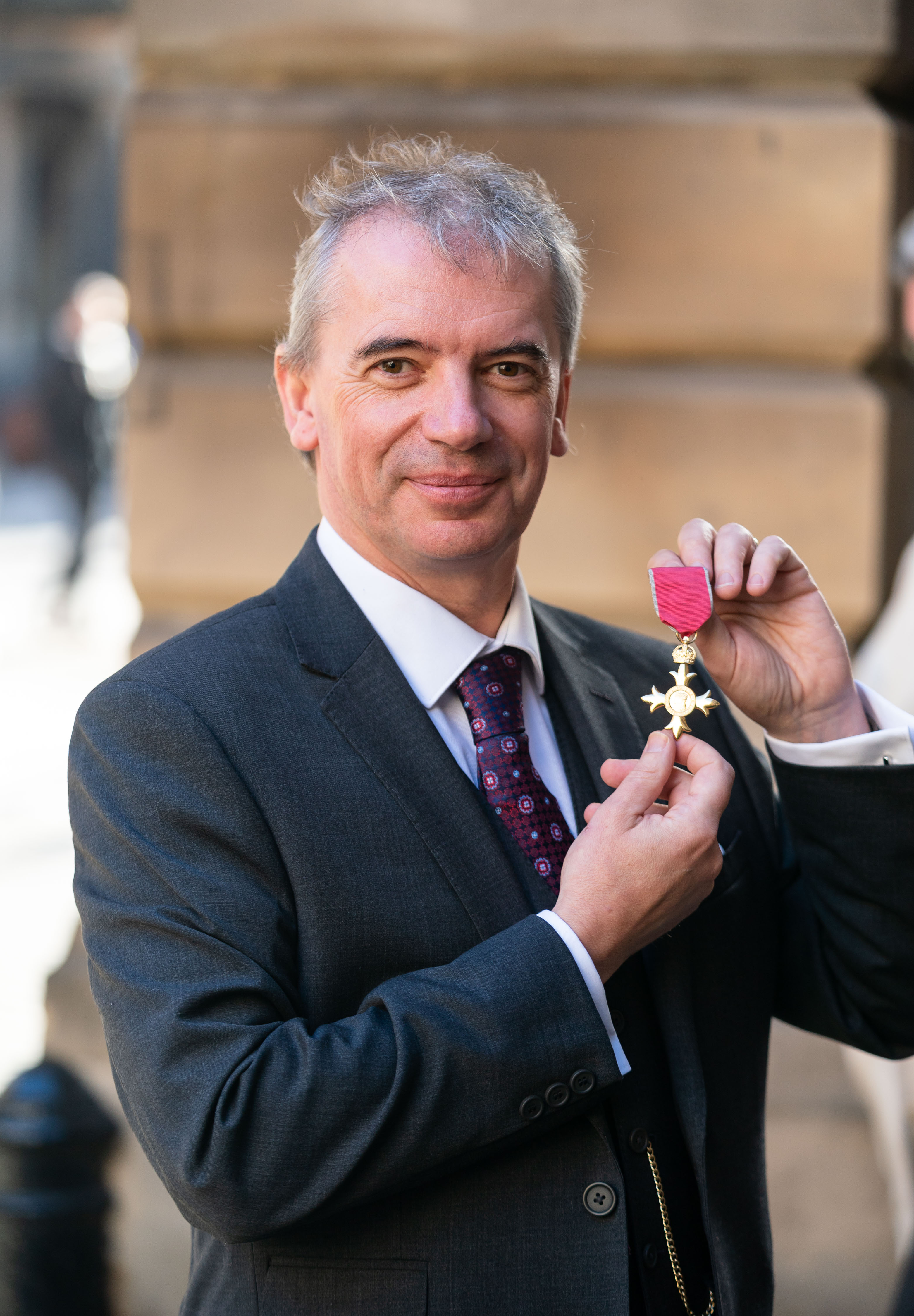 The award winning innovator is best known for developing a process to convert the residues of the whisky industry into an advanced sustainable biofuel called biobutanol (a direct replacement for petrol) – not only providing a sustainable disposal route for the by-products of one of the country’s largest industries, but also integrating renewable fuel production with environmental sustainability and carbon reduction.

Martin is Founder and President of Celtic Renewables Ltd. The company is in advanced stages of building a ground-breaking world first for Scotland advanced sustainable biofuel plant in Scotland. 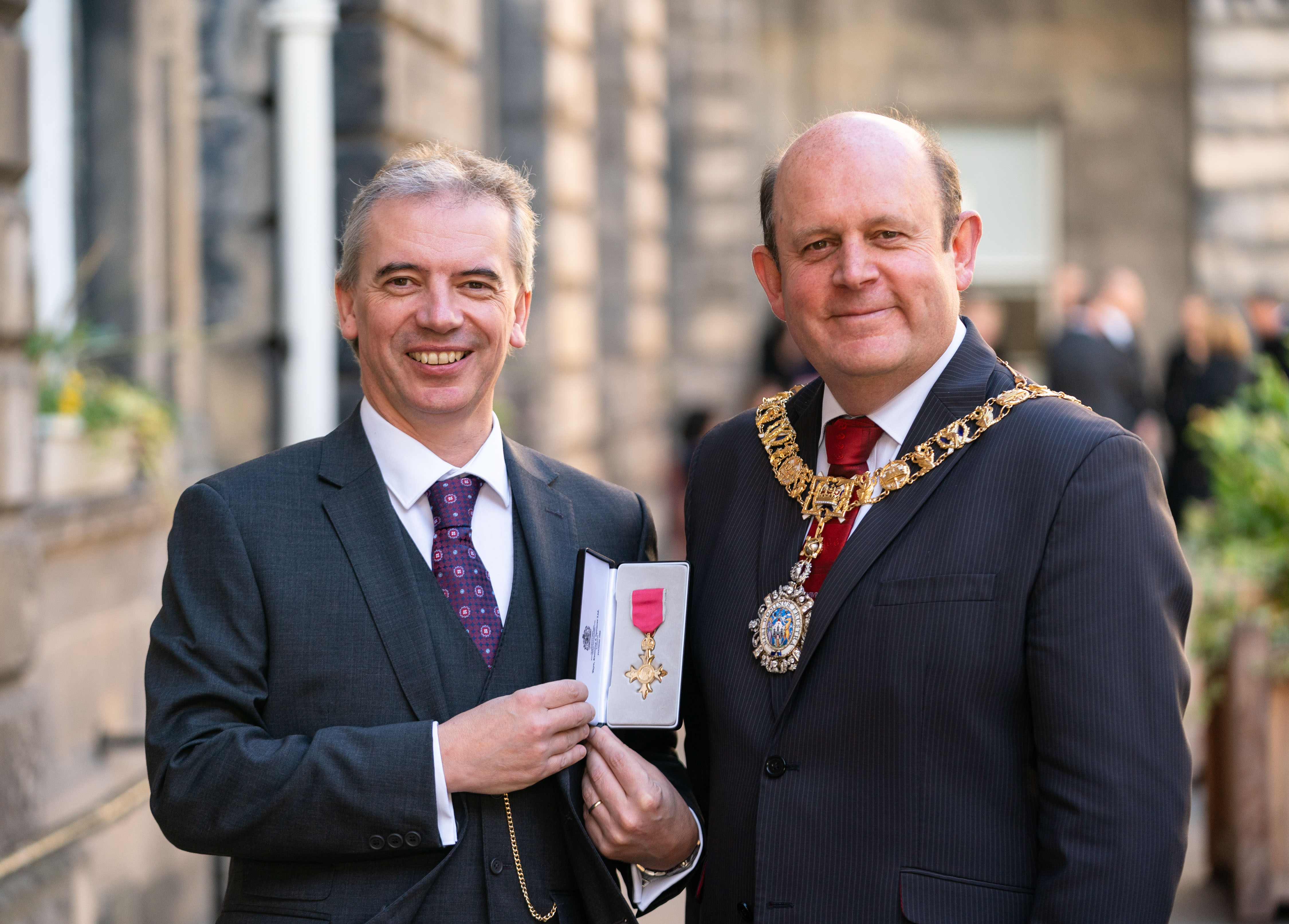 “It is my honour and privilege, on the Queen’s behalf, to present Martin with his honorary OBE. His innovative approach to biofuel production – using by-products of whisky to create a viable alternative to petrol – has made industry ripples around the world. This medal recognises the lasting and meaningful impact on engineering and technology he has made. My congratulations on behalf of everyone in Edinburgh.”
Speaking about his award, Professor Tangney said:

“This is an immense honour that I am both proud and humbled to accept. I am particularly delighted to be presented this award in Edinburgh, as this is where I have made my career and if I in anyway at all deserve an OBE it is only because of my work in Scotland.  “I hope that I represent the strong Irish diaspora here who have been contributing to Scottish society in so many ways for so many years in our shared heritage and I will continue to do my best to remain worthy of this tremendous accolade.”
The award ceremony took place at Edinburgh City Chambers on 27th October 2018 with friends, family and business leaders in attendance.