Timetable improvements to be introduced from December will see ScotRail reach another milestone as it builds the best railway Scotland has ever had, the operator said today.

Announcing the changes to its timetable from 9 December 2018, ScotRail said it will deliver faster journeys, more seats, and more services for its customers.

The introduction of high-speed trains and brand-new class 385 electric trains, as well as major infrastructure improvements like the electrification of the Stirling-Dunblane-Alloa route, will enable the delivery of the enhanced timetable.

Some of the key changes include:

Further timetable improvements will be delivered in May and December 2019.

“The improvements we are making to our timetable from December mean ScotRail has reached another milestone as we build the best railway Scotland has ever had. This is just the first phase of the work we are doing to deliver for our customers over the next year.

“The investment the ScotRail Alliance is making to electrify more lines and introduce new and upgraded trains means we will deliver faster journeys, more seats, and more services for our customers.” 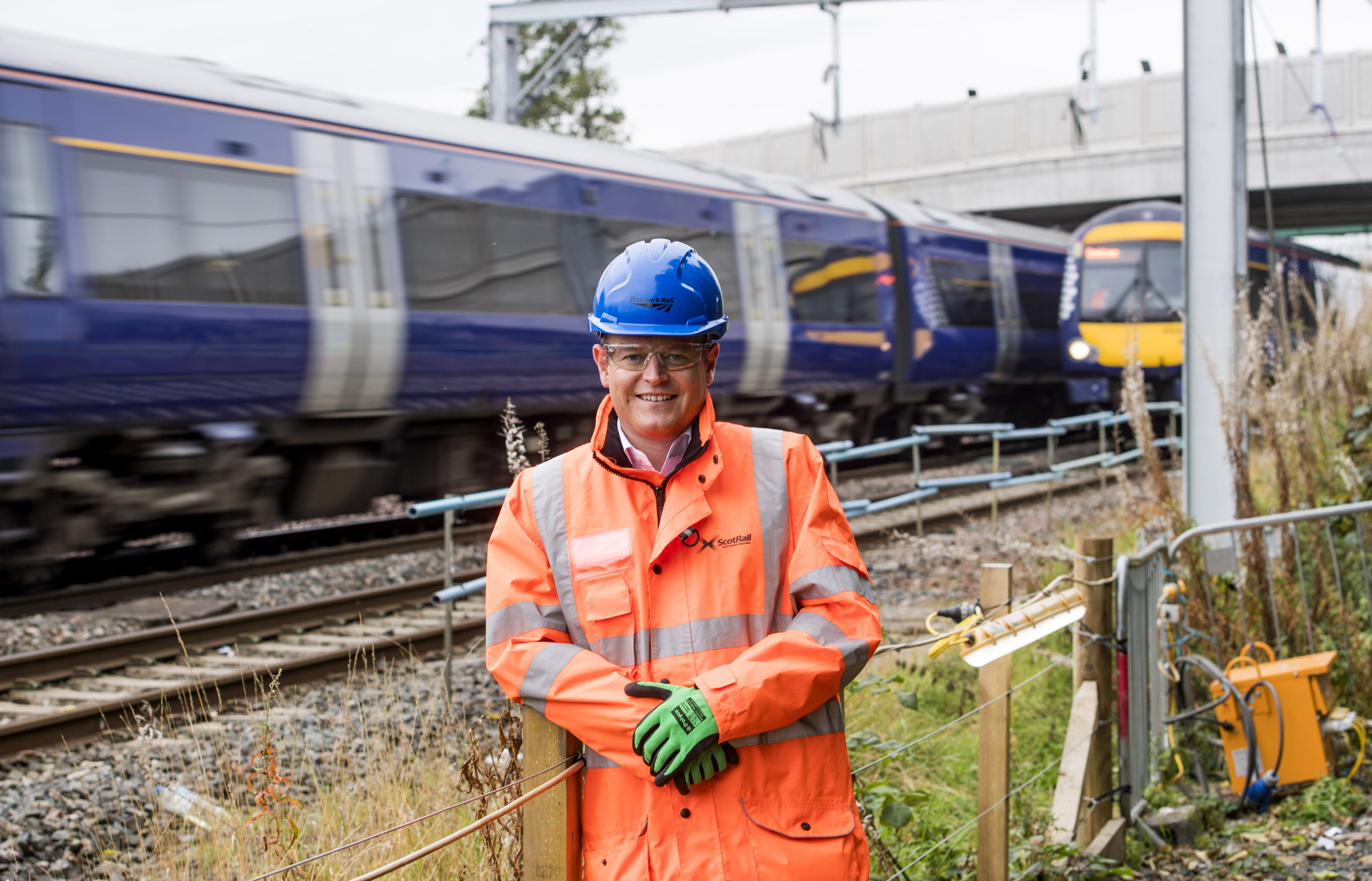 “These changes mark the first significant phase of timetable improvements on Scotland’s railways with £475 million being invested in rolling stock during this franchise, introducing faster, longer, greener trains.

“The amendments will see more of the existing refurbished fleets cascaded across the country meaning better trains, more seats and more services, delivering an improved experience for passengers.”