ScotRail employs more female train drivers than ever before

There are more female train drivers on Scotland’s Railway than ever before, according to new figures released by ScotRail.

Since 2017, the number of female train drivers has increased by 39 per cent, rising from 56 to 78 – meaning there are more female drivers employed by ScotRail than ever before. 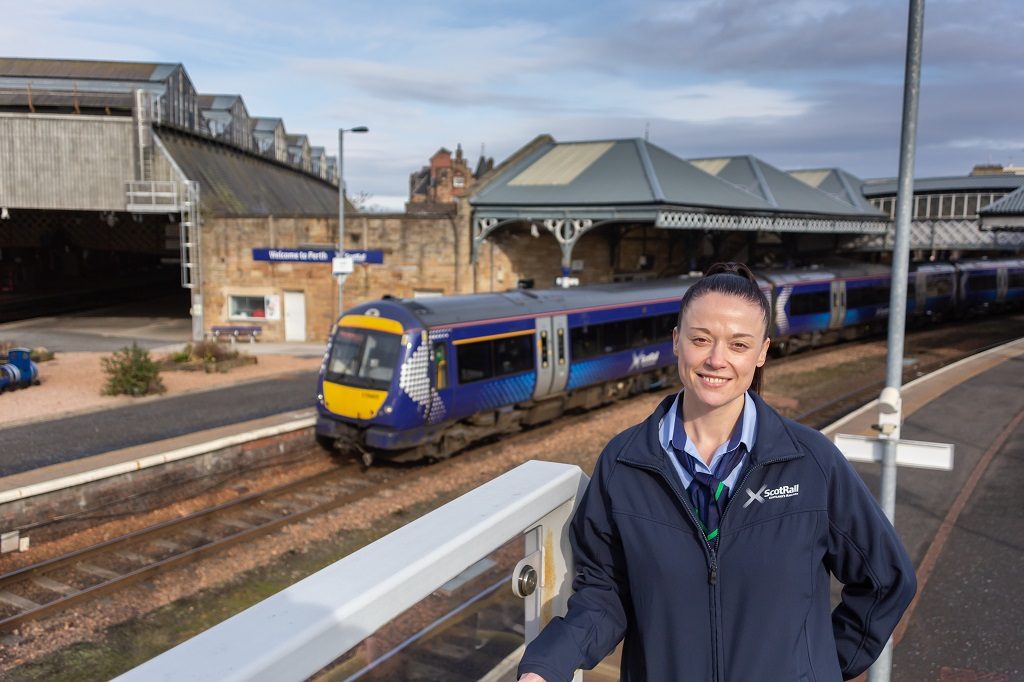 The new figures coincide with International Women’s Day 2020 on Sunday, 8 March, and ScotRail credits the rise to a number of initiatives, including:

Despite the rise in female train drivers and conductors, only 21 per cent of ScotRail employees are female – something that the train operator is working hard to change.

Throughout 2020, ScotRail plans to run a number of dedicated recruitment programmes to encourage even more women and people from ethnic minorities to join its driver, engineering and technical roles across Scotland.

The train operator and ASLEF, Britain’s trade union for train drivers, will run a two in ten in twenty campaign, where ScotRail will aim to hire two female train drivers from every ten successful candidates throughout 2020.

“The railway industry has historically been very male-dominated, and we’re working hard to change that.

“Though it’s encouraging to see an increase in number of female drivers and conductors on our trains, with only 21 per cent of our workforce being female, we need to see more women join the railway.

“We’re absolutely committed to developing a workforce as diverse as the communities it serves. That’s why throughout this year, we’ll be running a series of dedicated recruitment programmes to encourage even more women to consider a career with ScotRail – we’re aiming to employ two female train drivers from every ten successful candidates in 2020.”