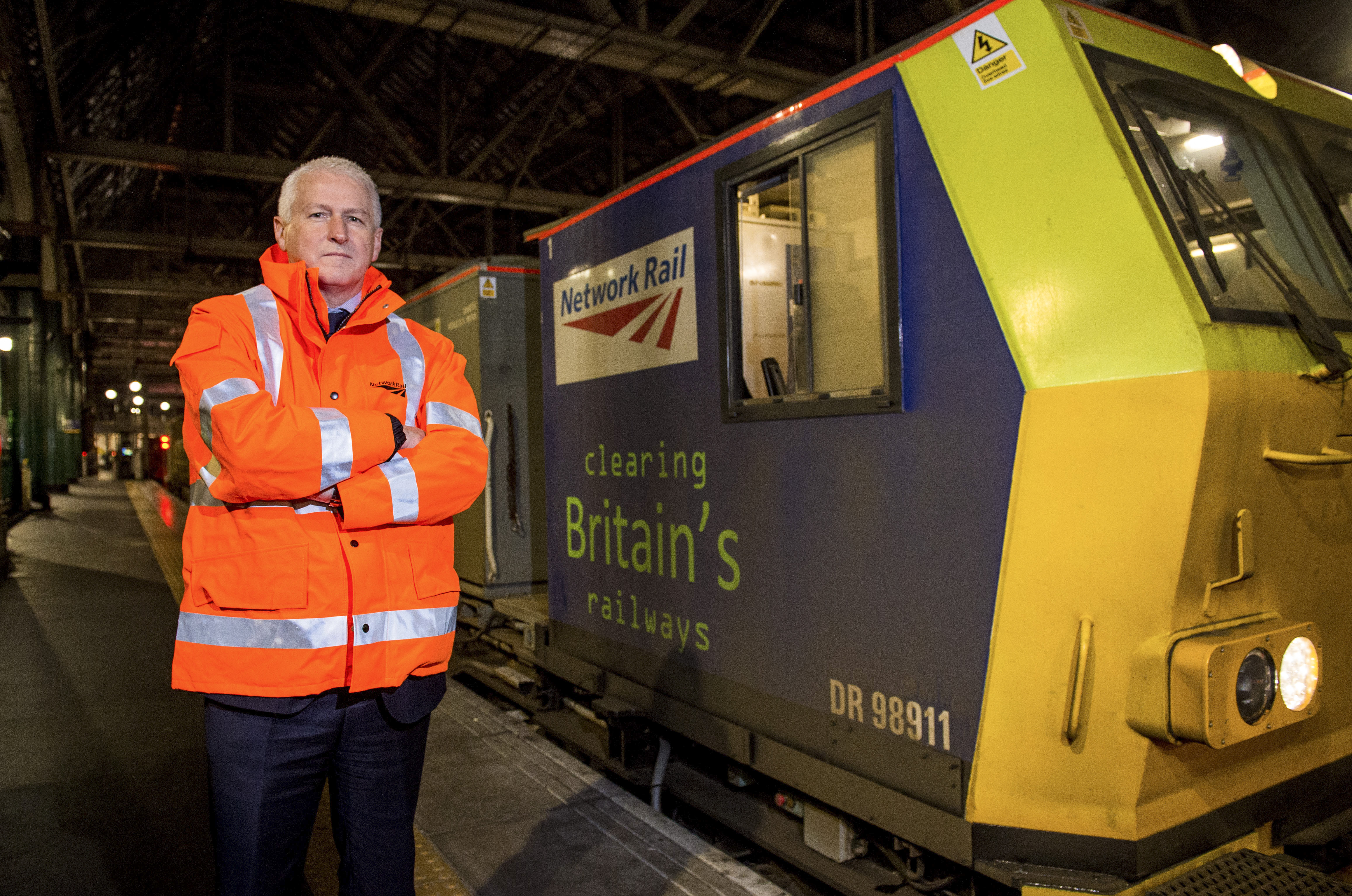 The ScotRail Alliance has published details on how they will improve train service performance.

The Performance Improvement Plan sets out actions that are being put in place to improve the reliability of trains and to ensure that the train infrastructure – including points, tracks and signals – is operating to its optimum efficiency.

The plan also covers improvements to the way train services are operated – including the identification, monitoring and protecting of ‘Golden Trains’. These are the services that, if delayed, have the biggest impact on the rest of the rest of the rail network.

The publication comes as the ScotRail Alliance steps up its work to prepare for Autumn – traditionally one of the most difficult periods for train operators across the UK – by rolling out its fleet of specialist trains to clean the tracks of falling vegetation.

ScotRail Alliance Infrastructure Director, David Dickson said: “We are not a just a company made up of metal boxes, wooden sleepers or concrete buildings. We have 7500 people working for us – and every single one of them is dedicated to doing the very best for our customers.

“Our railway is undergoing the biggest period of change and modernisation since the Victorian era. Over the course of the next year or so we will be completing huge projects to upgrade our infrastructure, electrifying large parts of the network and introducing new fleets of faster, longer greener and intercity trains.

“All of this work will transform rail travel in Scotland. We will have shorter journey times, better equipped trains and, crucially, a huge expansion in the number of services we run and the seats we are able to offer. When we complete this work, there will be a hundred thousand more seats available each and every weekday than there was at the start of the current Franchise.

“With this amount of change, there is inevitably some disruption. We are doing everything we can to minimise this – such as the work we did to keep people moving during the closure of the Queen Street Tunnel. However, there is no doubt that our performance in recent months, as a result of all of this work, has dipped slightly. The plan we are publishing today details how we bring it back to the level that our customers expect and that we want to deliver.”

On the plans to prepare for Autumn, David Dickson added: “Autumn is one of the most difficult periods for all rail operators across Britain. Leaves on the line has become a cliché over the years, but the problems that are caused by wet weather and vegetation are all too real.

“Leaf debris on the tracks can cause train wheels to slip – increasing breaking distances and making conditions more difficult for our drivers.

“We are committing a huge amount of time, effort and people to tackling these problems. The special trains we are deploying play a hugely important role in clearing tracks and keeping trains moving.”