The ScotRail Alliance has operated a fully electric train service on its main Edinburgh-Glasgow route for the first time. 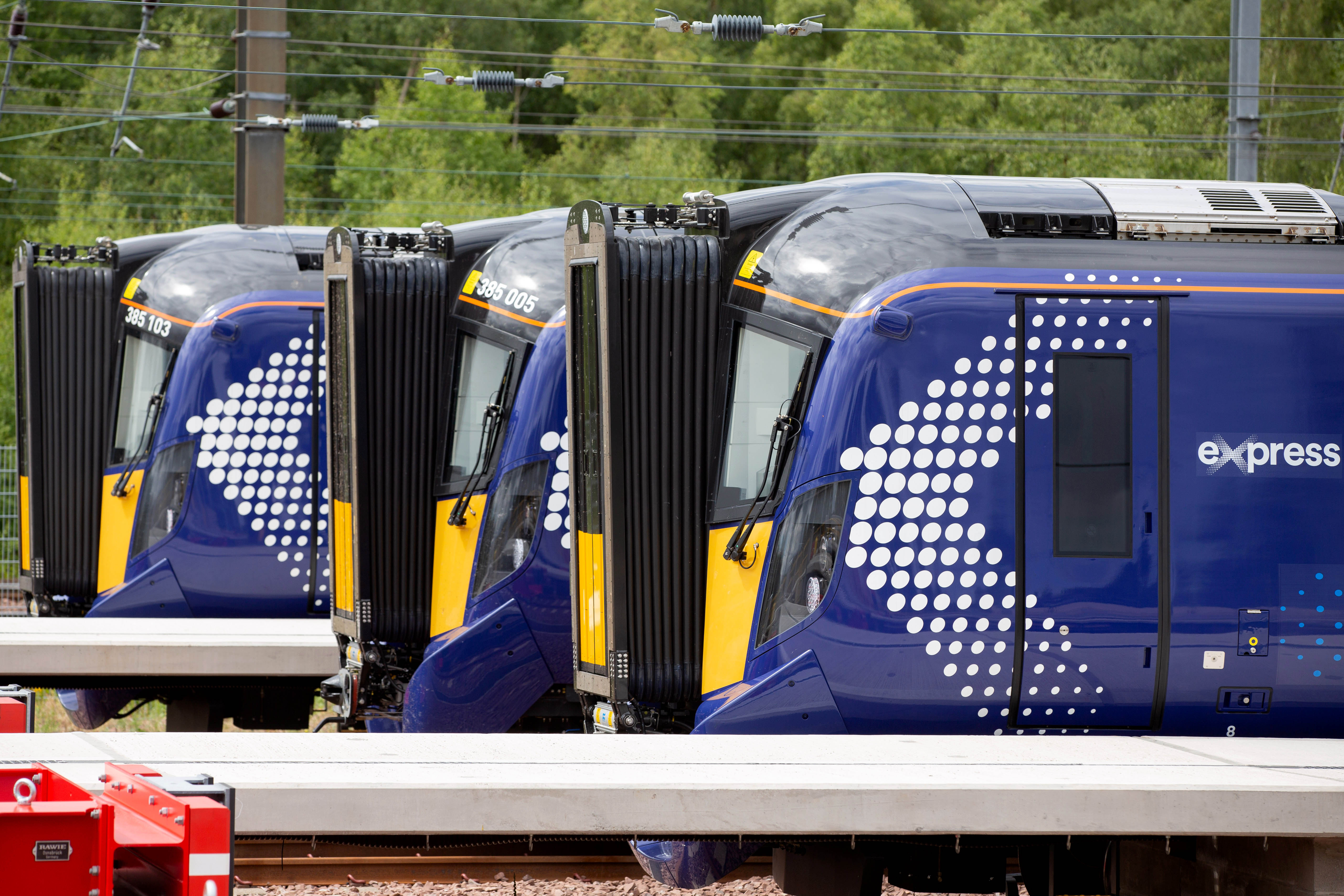 All trains that travelled between Edinburgh Waverley and Glasgow Queen Street via Falkirk High yesterday (1 August) were operated by ScotRail’s electric trains – the brand new Hitachi class 385 train, the class 380 trains, and the class 365‘happy’ trains.

The achievement, a first in the line’s 176-year history, means that all customers travelling on the route benefited from quieter, greener, and smoother journeys.

Last week, ScotRail introduced the first of its brand-new Hitachi class 385 trains between Edinburgh Waverley and Glasgow Queen Street via Falkirk High. The class 385 trains will also be rolled-out to other routes across the Central Belt.

“Delivering a fully electric service on our flagship Edinburgh to Glasgow route is another major milestone for Scotland’s railway.

“A fully electric service means smoother journeys, more seats, and better services for our customers – and a greener railway. It’s all part of our plan to build the best railway Scotland has ever had.”