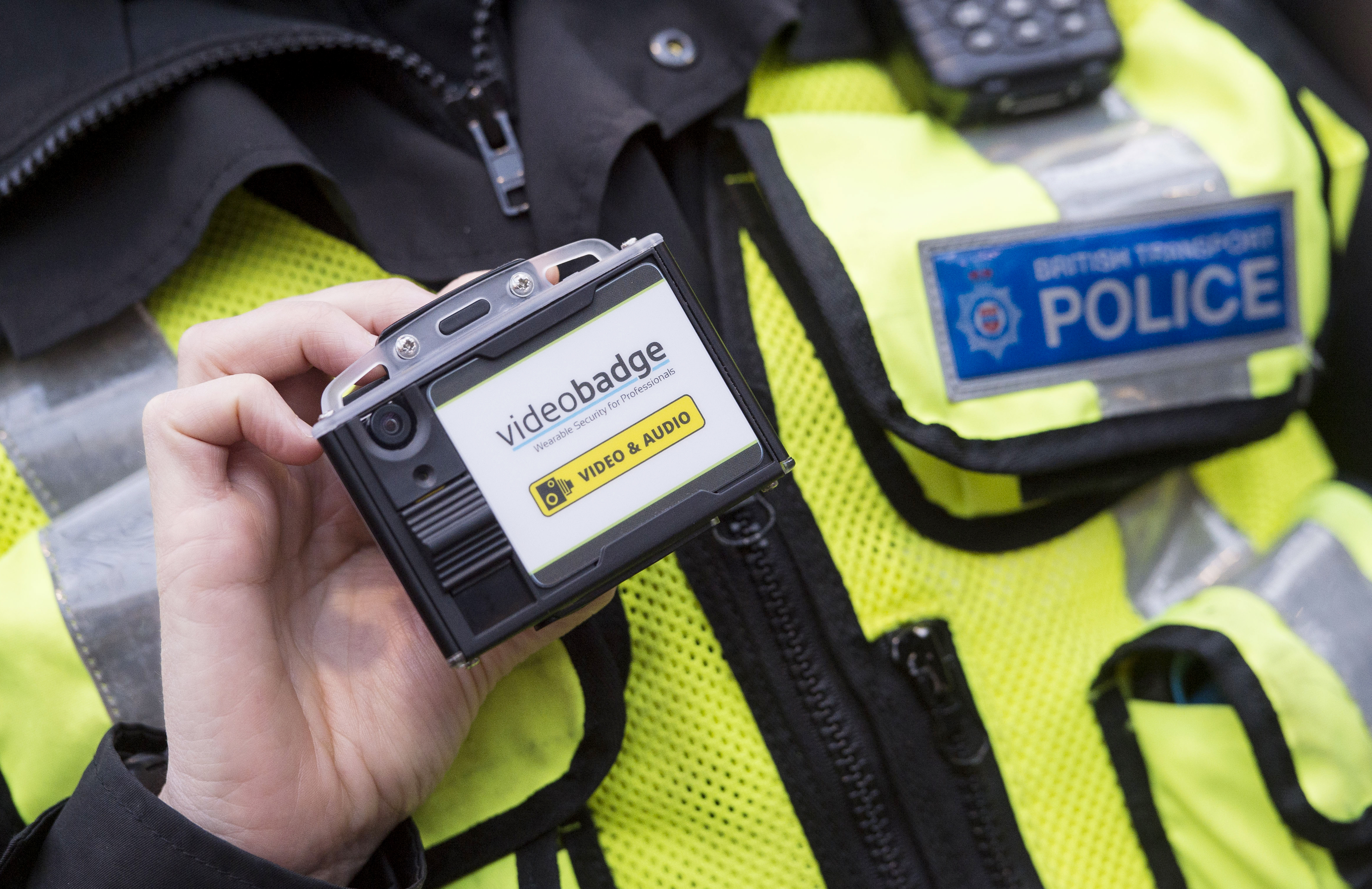 The ScotRail Alliance has invested £300,000 to make the railways even safer for customers and staff.

Over 300 body-worn CCTV cameras are being made available to frontline staff across the country. The devices can be clipped on to the staff member’s uniform, or worn on a lanyard, and are clearly marked as CCTV cameras.

The cameras are capable of recording video and audio in high definition continuously for up to eight hours. The cameras will capture footage when they are activated by a member of staff.

The roll out follows a successful trial, where staff found that people positively changed their behaviour when informed that they were being recorded. Footage from cameras worn by staff has also been used in a number of prosecutions.

The initiative has been delivered in partnership with Transport Scotland and trade unions ASLEF, RMT and TSSA. The aim of the role out is to continue to improve the safety of customers and staff, deter antisocial behaviour, and gather evidence when it does occur.

The devices are produced by Edinburgh-based Edesix, who have designed the cameras so that frontline staff require no specialist training in how to use them. Wearers of the devices have no access to the footage they record, which is downloaded automatically to a secure site.

“We are building the best railway that Scotland’s ever had, and a key part of that is continuing to improve the safety of our railway. The safety and security of our staff and customers is our priority.

“Anti-social behaviour will never be tolerated at our stations, or on our trains. These new cameras will improve everyone’s journey by deterring anti-social or criminal behaviour, and help with gathering vital evidence on the rare occasions when it does occur.”
Humza Yousaf, Minister for Transport and the Islands, said:
“The Scottish Government is committed to working with our industry partners to help build the best railway Scotland has ever had.

“Part of this includes investing in measures to target unwelcome behaviour and introducing bodycams will play a role in that.

“Every worker has the absolute right to carry out their duties without the fear of verbal or physical assault, just as every passenger has the right to a safe journey.”
Chief Inspector Sue Maxwell from British Transport Police, said:

“We’re delighted that our colleagues in the ScotRail Alliance will soon be equipped with body worn cameras right across Scotland. In September, BTP rolled out body worn cameras to all our officers meaning that they have an independent witness by their side at every single incident.

“Body worn cameras allows officers to capture essential evidence, help protect officers from malicious complaints and can speed up the justice process. With ScotRail now using these cameras, we’re sure this is another great step towards making Scottish railways a safer place to travel.”

“As a union we welcome these additional body cameras, but we urge all rail passengers to respect rail workers at all times – not just at this festive time.”

“TSSA’s raison d’etre is all about ensuring our members get home safely to their loved ones after a day at work.

“Keeping them safe keeps Scotland’s passengers safe, so we welcome anything that adds to the safety levels and welcome the body cams.”