Accompanied by the Scottish Government Minister for Mental Health Maureen Watt, Tuesday morning’s ‘Conversation Cafes’ saw representatives from ScotRail, Railway Mission Chaplains, British Transport Police, NHS24 Breathing Space and the Samaritans, amongst other organisations, engaging and meeting with customers on train services in and out of Edinburgh Waverley. 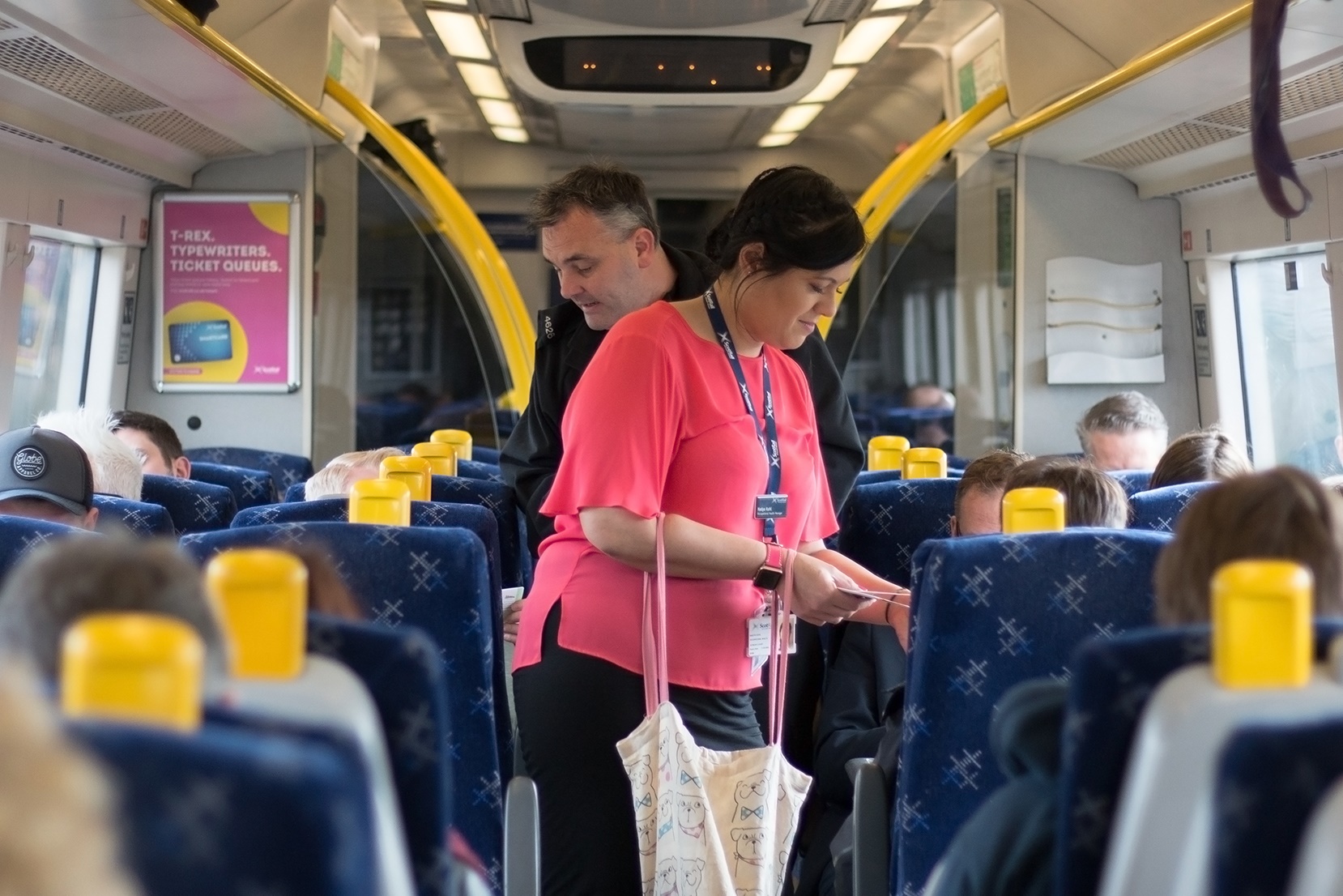 The team behind Conversation Cafes travel around Scotland’s rail network in small groups, engaging passengers in conversations about mental health issues and signposting them or their friends and family to someone they can talk to, in utter confidence, when they are feeling down.

In 2017 alone, there were eight suspected suicides, two attempted suicides, and 25 life-saving interventions on Scotland’s railway. 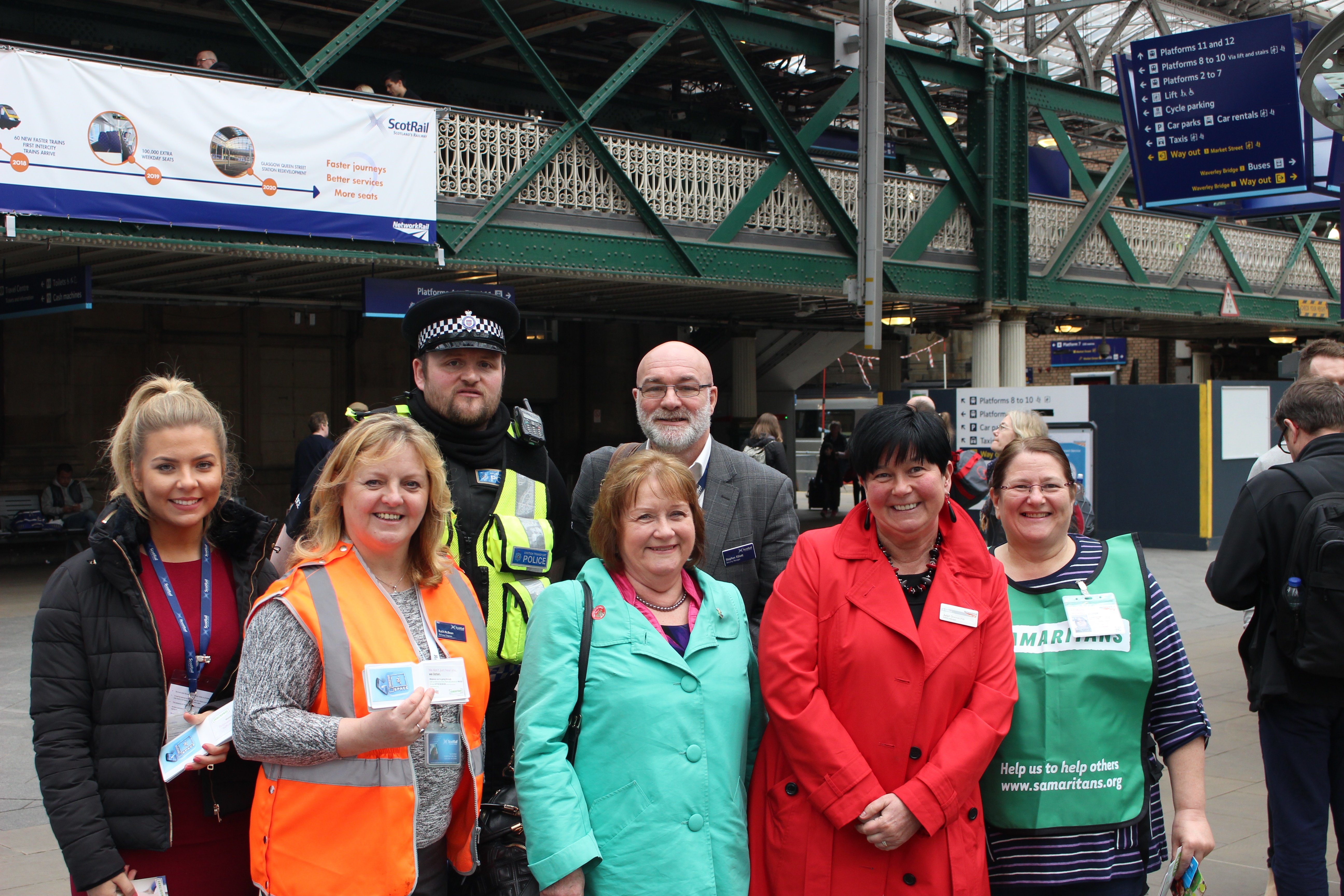 “The importance of discussing and raising awareness of mental health issues cannot be understated.

“The ScotRail Alliance’s Conversation Cafes are about encouraging people to seek help if they need it, and these sessions would not be possible without the support of groups like our Railway Mission Chaplains, the NHS, and the Samaritans.

“Offering a smile and a hello, as well as information about where customers can get professional support, could make a difference to people’s lives. If even just one person who is going through a difficult time gets the help they need then it will be worthwhile.”

“The Conversation Café is an excellent and innovative way to engage with people and discuss positive mental health, suicide prevention, and the support available to anyone experiencing emotional or mental health problems.

“Improving mental health and access to support is a priority for the Scottish Government, and we are committed to further reducing the rate of suicide.

“The ScotRail Alliance project is a strong example of organisations working in partnership to support these aims and improve the mental wellbeing of people in Scotland.”