Scotland’s independent schools reveal strong SQA results across the board

As SQA exam results are released, data from the Scottish Council of Independent Schools (SCIS) reveals that 63% of pupils studying maths have achieved a Higher grade A.

Scotland’s independent schools saw strong performance across the board, achieving 95% of National 5, 94% of Higher and 94% of Advanced Higher A-C passes across all subjects.

Commenting on the results, John Edward, Director of SCIS, said: “Congratulations to all students receiving their SQA results today. I am thrilled to see Scotland’s independent schools achieve such outstanding results despite the unprecedented challenges they faced during the pandemic. 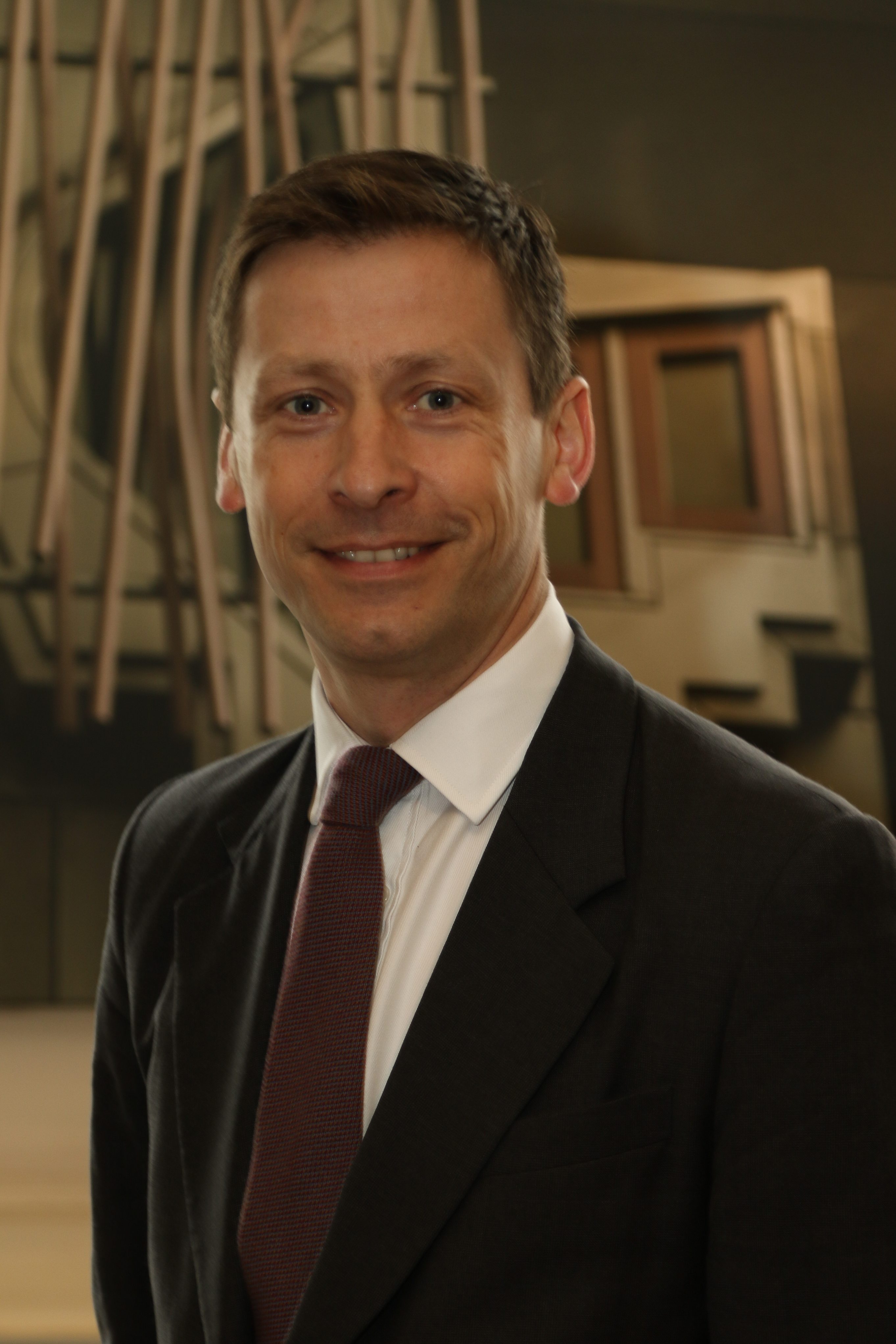 “It is particularly encouraging to see so many pupils flourish in languages. Languages provide young people with enhanced communication and adaptability skills and a deeper cultural awareness, as well as opening up a world of job opportunities, which means that providing children with the opportunity to learn a new language from a younger age is paramount.”

Other Higher results for students across Scotland’s independent schools include:

Edward concluded: “Independent schools in Scotland have a track record of academic excellence and this is reflected once again in this year’s results. Smaller pupil/teacher ratios and significant investment in teaching facilities attracts some of the best teachers from across Scotland and beyond and this is reflected in the pupils’ outstanding exam performance.