A four-strong team from Scotland will be representing Miller Homes this weekend at the Habitat for Humanity GB’s Hope Challenge.

Andrew Thomson from Craigleith, Richard French from Polwarth, Kristian Anderston from South Queensferry will be representing the leading housebuilder and pitting their wits against their colleagues and other companies from the housebuilding, construction and property sector when they take on Habitat for Humanity GB’s Hope Challenge.

The team, named “Drop it like it’s Scot” also includes Robert Clark, who is based in Miller Homes’ Glasgow office.

The fundraising challenge to support the vital work of global housing charity, Habitat for Humanity, takes place on the weekend of 28-30 June in the Peak District in Derbyshire.  The team will be tasked with undertaking four activities – fundraising, building a shelter, a trek around the Hope Valley and problem solving – with points awarded for each activity.  The team with the most points at the end of the challenge will be crowned Hope Champions and secure their place on a trip to Malawi to help build a Habitat home. 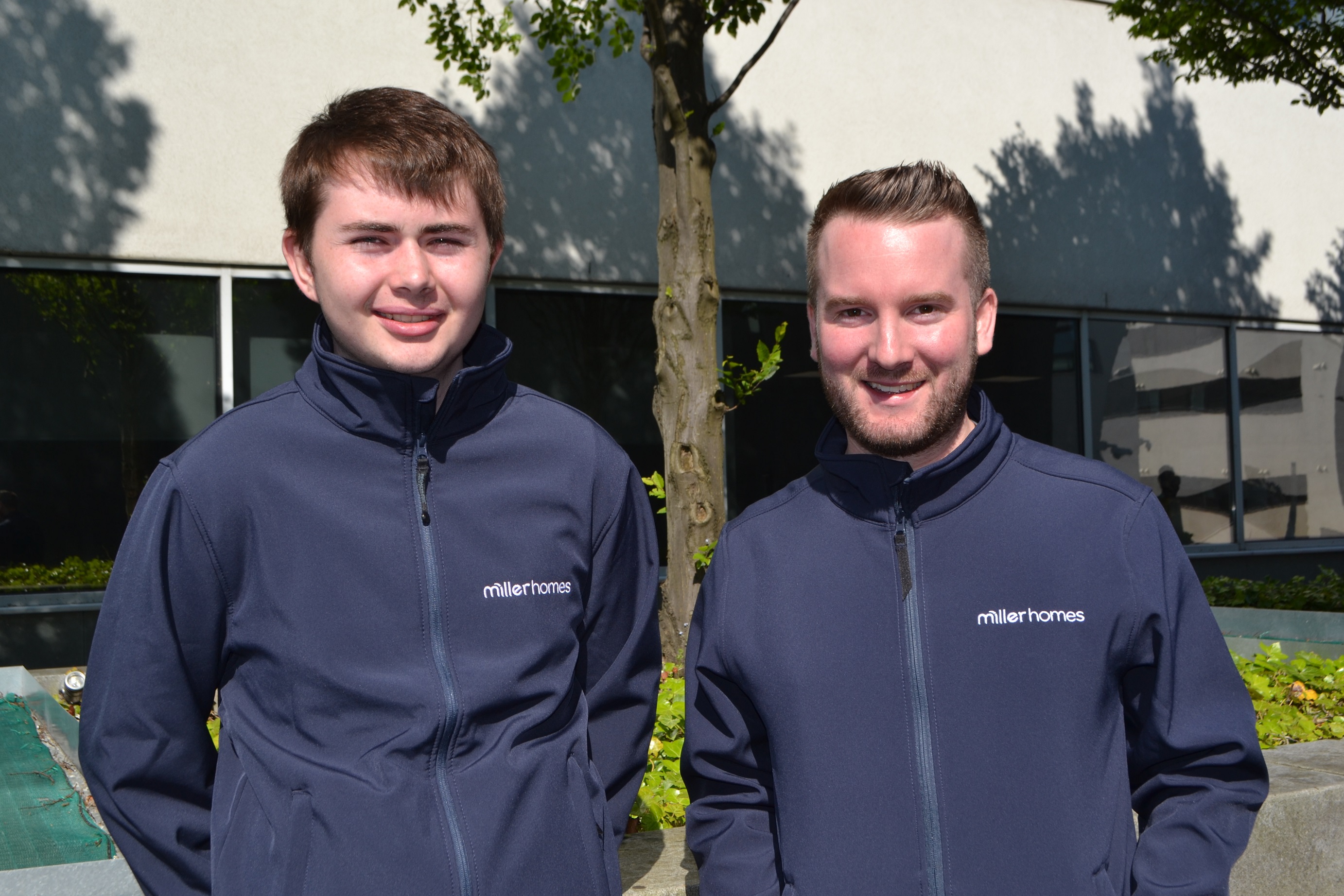 This is the second time Miller Homes has taken part in the Hope Challenge in support of its corporate charity partner, Habitat for Humanity GB, which works to help eliminate poverty housing and homelessness by giving hope to some of the most vulnerable people in the world.  This not only includes providing them with a safe place to call home but creating thriving communities which they can become part of.

Since 2016, Miller Homes has raised over £300,000 for Habitat for Humanity and built seven Habitat Homes in Malawi, with another trip involving its suppliers taking place in June.

Andrew Thomson said: “We’ve been inspired by the Miller Homes team who recently travelled to Malawi to build homes as well as the brilliant work Habitat for Humanity does all over the world, making a real difference to those living in poverty. While we are working towards a £3,000 target, we’d love to exceed it and raise as much money as possible.” 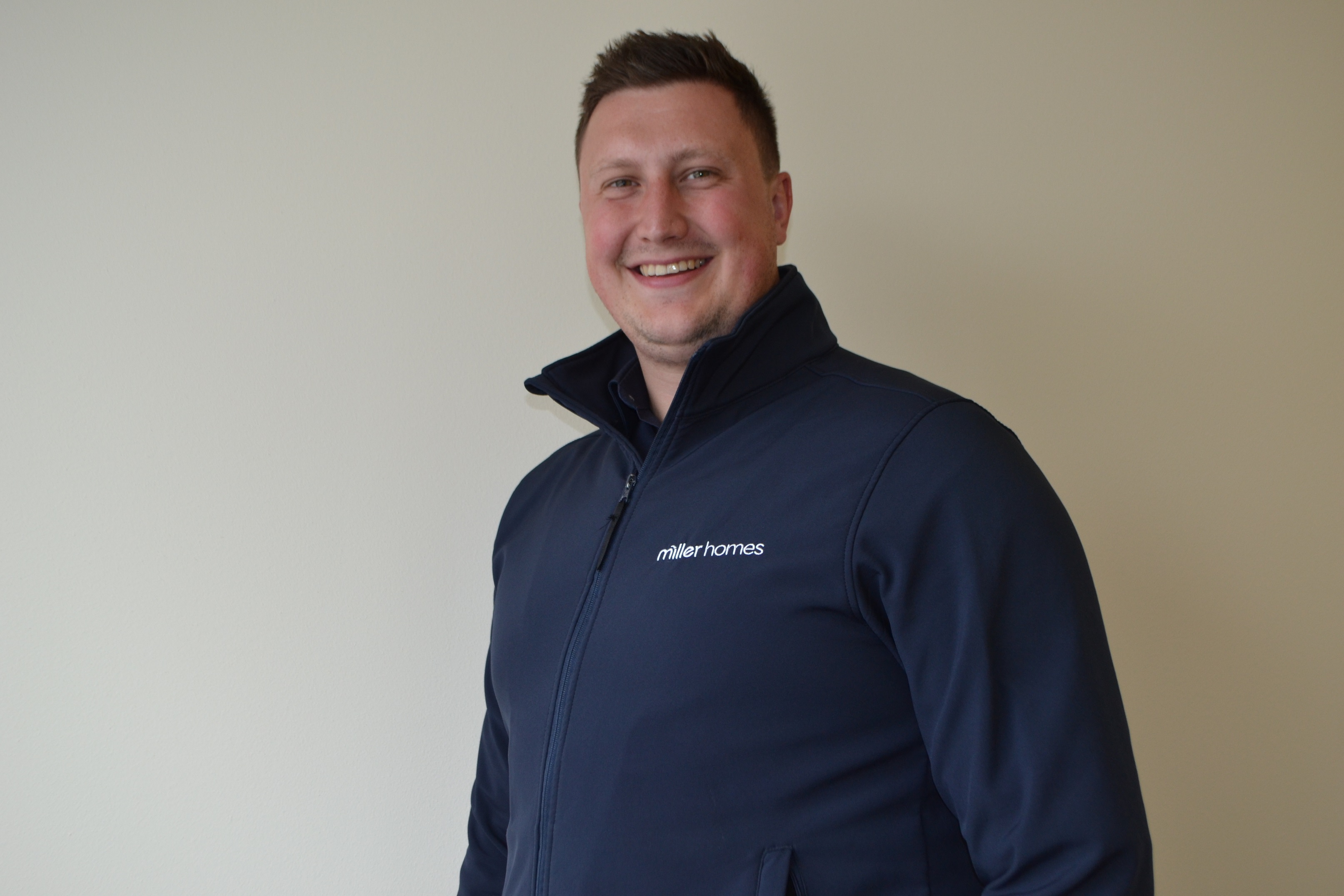 Richard French said: “It’s exciting to see the house building industry come together to make a difference.  Everyone participating is doing incredible work and we’re looking forward to getting stuck into all the challenges and hopefully winning! I’m positive we can raise more than the £3,000 target and make as much of an impact for the charity as possible.”

Chris Endsor, Chief Executive of Miller Homes, said: “We are extremely proud of our association with Habitat for Humanity and the commitment of our teams to support their fantastic work never ceases to amaze me.  They are keen to get involved and determined to make a difference.”

Each of Miller Homes’ teams, from Scotland (Drop it like it’s Scot), North of England (Best of Luck) and Midlands & South  (Windy Millers), has to raise £3,000 to participate in the challenge with fundraising well under way.  They also have to supply materials and construct their own shelter where they will sleep for the two nights of the challenge.

Chris added: “The Hope Challenge is a great event, which will really put skills and resilience of those involved to the test.  Our North East team were winners in 2017 so expectations are high!  We wish all three Miller Homes teams the very best of luck.”

Donations to the team can be made at: https://giving.habitatforhumanity.org.uk/pf/drop-it-like-its-scot