Scottish business could be left behind unless it builds stronger trade links with China as the superpower capitalises on its new status as the number one driver of global IP growth, a specialist has warned.

China is now overwhelmingly driving growth in filings for patents, trademarks, industrial designs and other IP rights that are at the heart of the global economy.

Innovators across the globe filed 3.17 million patent applications in 2017, according to WIPO’s annual World Intellectual Property Indicators (WIPI) report, with China making up 1.38 million of those – equating to a massive 40 per cent.

In recent years, China has seen a significant rise in the application volume for IP rights as its innovators and creators, as well as foreign entities, seek to protect and promote their work – and intellectual property specialists Marks & Clerk believe that now is the time for Scotland to capitalise on China’s status as the new world leader.

Campbell Newell, a partner in Marks & Clerk’s Edinburgh office, believes that Scotland is a global brand and is home to internationally recognised heritage industries such as whisky and tweed – luxury items that have strong appeal for China’s affluent middle classes. 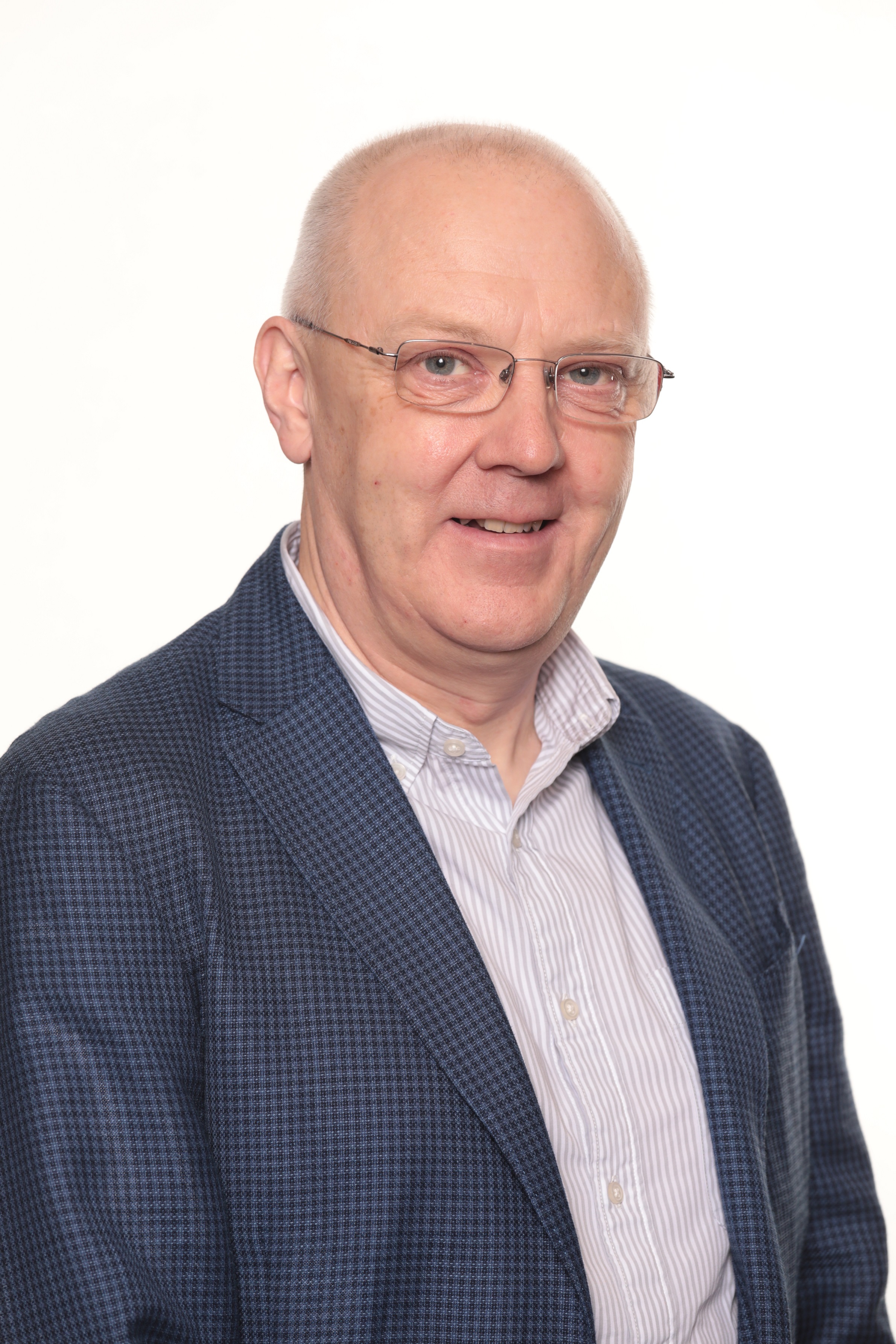 He said: “Scotland simply cannot be left behind as China goes from strength to strength. It’s vital that we build stronger trade links and exports to the world’s largest economy. A step change in the development of B2B relationships is a must.

“We already have growing cultural links between the two countries, including a commitment to build cooperation on environmental and sustainability issues and foster closer links between universities and research institutions.

“But we must now become a preferred trade and investment partner, underpinned by strong IP, particularly in the likes of food and drink, tourism, energy, technology and engineering, and financial services.

“Closer collaboration in a range of fields can develop mutual understanding and lead to further opportunity for exports and inward investment.

“We are keenly aware of the benefits awaiting Scottish businesses that proactively engage with their Chinese counterparts.

“The Chinese wedding industry alone is valued at £100 billion a year and the first direct air link between Beijing and Edinburgh which launched earlier this year is already reaping dividends. The opportunity to target couples from China’s newly affluent middle classes and super-rich elite is huge.

“We must now work hard to ensure that Scotland benefits from the continued growth of the world’s largest economy and maximises its IP on a global scale. Missing out on those benefits is unthinkable.”

Campbell added: “Here at Marks & Clerk, we have already moved to invest heavily in China. It’s made huge sense for us to have offices in Hong Kong and Beijing so that we can represent businesses directly in China – and we firmly believe that other Scottish businesses must also place renewed focus on the Far East.”

Marks & Clerk recently found that UK trade mark applications originating from Scotland had risen by a quarter in the past year despite Brexit fears.