Scotland is lagging behind in providing high-end accommodation for older residents who want to downsize from larger properties, according to a leading residential property lawyer.

Rodney Whyte believes blue chip investors who have committed many millions of pounds in Later Living projects in England will be deterred from similar investment in Scotland because of differences in legislation and particularly the Scottish Standard Security.

Mr Whyte, a partner in legal firm Pinsent Masons, says clearing up the legal anomaly would free up much needed housing stock and provide an important addition to independent living options for Scotland’s ageing population. 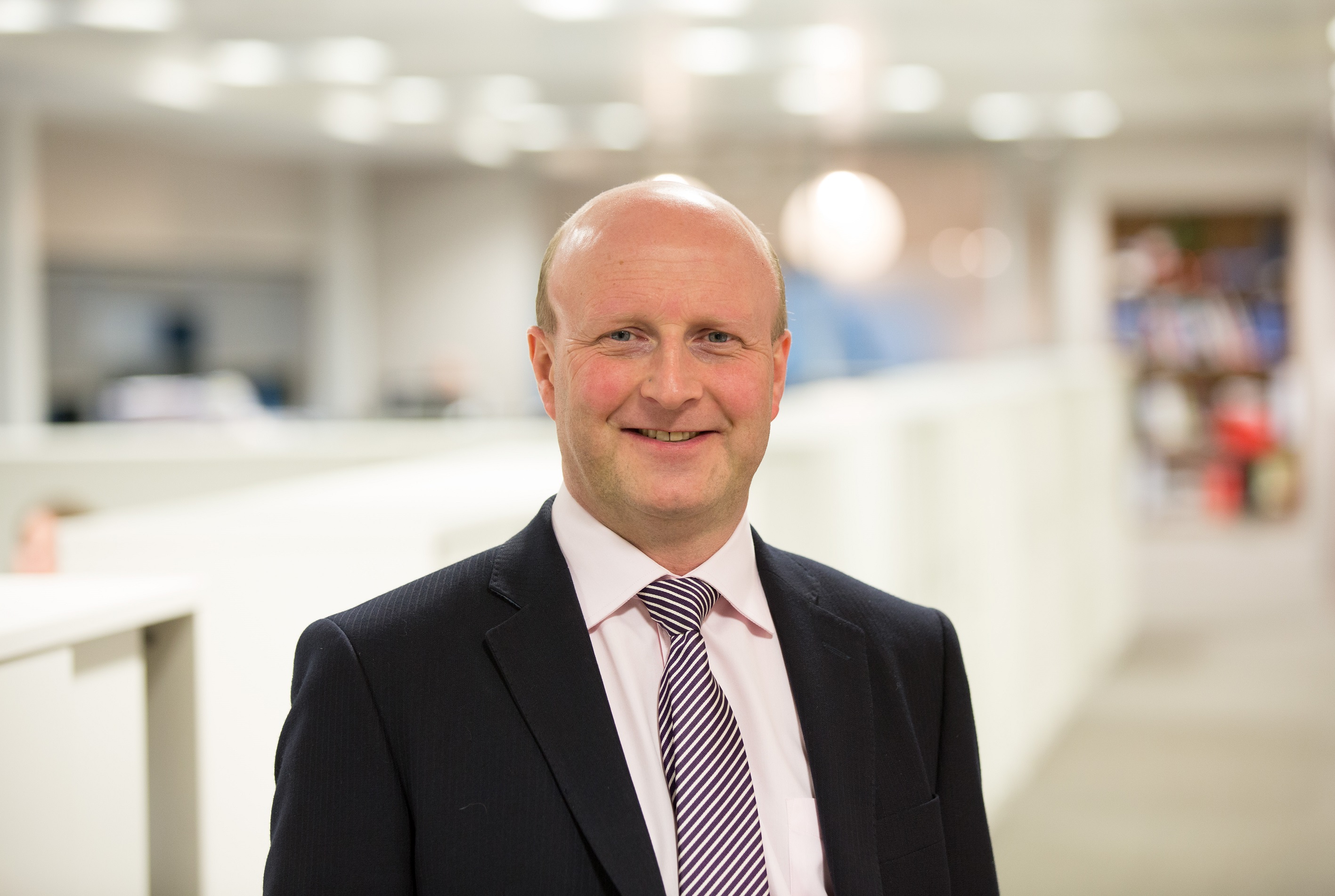 He said: “This new model of housing provision is well-established in countries such as Australia and USA and is gaining traction in England where Later Living Communities, as they are known, are being supported by blue-chip investors who have committed significant investment to a number of high quality residential developments.

“Typically, these communities will attract older homeowners who want to downsize from larger family homes but who value independent living. Depending on the development, a range of ancillary services such as on-site GP surgeries, gyms, swimming pools, consultant rooms, restaurants, retail units and traditional care home facilities offer varying levels of care support.”

It is predicted that by 2039 Scotland will be home to more than 800,000 people aged over 75, an 85 per cent increase on the current situation, which has implications for healthcare, housing and support service provision.

Mr Whyte added: “Fully planned and designed Later Living Communities could become part of the housing solution in Scotland and indeed part of housing policy, helping to deliver often substantially under-occupied housing back into the market place, and so increasing the overall supply of housing across the country.

“Also by maximising the length of independent living years in self-contained, bespoke designed communities, which offer flexibility of care for an increasing elderly population, there could be a reduction in terms of the state burden to provide social care and health care for older people.”

In England, developers of later life residential units and care facilities would typically enter in to long leases with individual owners/residents. This arrangement supports the significant up-front investment in the community and related communal facilities, and provides a legal structure to secure an investment return for the developer over many years, and a marketable asset to secure further investment.

However, in Scotland developers are prohibited from entering in to long-lease agreements and under current Scots law there is a provision in certain circumstances for an automatic right of discharge after 20 years of the standard security (the right of redemption).

This could disrupt the certainty of a long-term return, and therefore dilutes the attractiveness of such schemes for potential investors, but there is a potential work-around involving the use of standard securities, according to Mr Whyte.

He said: “There is precedent in that there have been various Ministerial exemptions already given to remove the right to redeem Standard Securities under the 20 year rule in relation to, for example, the New Supply Shared Equity Scheme that is part of the low cost initiative for first time buyers.

“I would suggest Scottish Ministers should consider the case for extending the exemption to a defined ownership-based Later Living product, which will create a platform with investment value for developers and investors, and the legal basis for a product that is clearly proving attractive elsewhere.

“Acting now would give developers a new active market to target at a time of likely depressed activity and distressed land values, and a reasonable prospect of creating a product capable of investment within three to five years.”