Scotland has been relegated to the “poor relation” in terms of institutional investment in the Later Living sector, while multi-million pound projects continue at a pace in England.

And the reality is that one of the barriers to investment could be relatively simple to rectify if there was a relaxation of the law in Scotland, which as it stand provides for an automatic right to redeem standard securities after 20 years.

In England, developers of later life residential units can enter into long-lease arrangements which support the up-front investment in delivering these communities and related communal facilities. This provides a legal structure to secure an investment return for the developer over many years, and a marketable asset to secure further investment.

Under current Scottish legislation there is a provision in certain circumstances for an automatic right of discharge of the standard security after 20 years, and this could disrupt the certainty of long term event fees, therefore diluting the attractiveness of making the initial project investment..

Institutional investors across the globe view Later Living as a viable and attraction option which ensures longer-term returns, and a number of blue riband funds have earmarked very significant investment to progress projects in England. That similar investment in Scottish projects has failed to materialise points to investor-apprehension which must in part be predicated on the continued legal issue

While the Scottish legal system does not allow developers to enter in to long lease agreements used in England, there is a potential work-around involving the use of standard securities.

Pinsent Masons have also engaged with the Associated Retirement Community Operators (ARCO) which is the main body representing the retirement community sector in the UK to raise awareness of the issue. ARCO recognise this as being an inhibiting factor in the establishing a vibrant Later Living sector in Scotland and related investment and support the request to remove the automatic right to redeem standard securities after 20 years in the context of Later Living housing.

Also, with the assistance from Pinsent Masons, ARCO have engaged with the manifesto teams of various political parties in Scotland with a view to highlighting the issue in the lead up to the 6 May elections and beyond.

Our view is that the issue is non-political and is an achievable remedy by which the playing field for investment into the sector in Scotland can be levelled. A bespoke Later Living product is increasingly being seen as improving the quality of life for older people and consequently to reduce the demands on the public health and care sectors. Let’s hope the politicians are in listening mode. 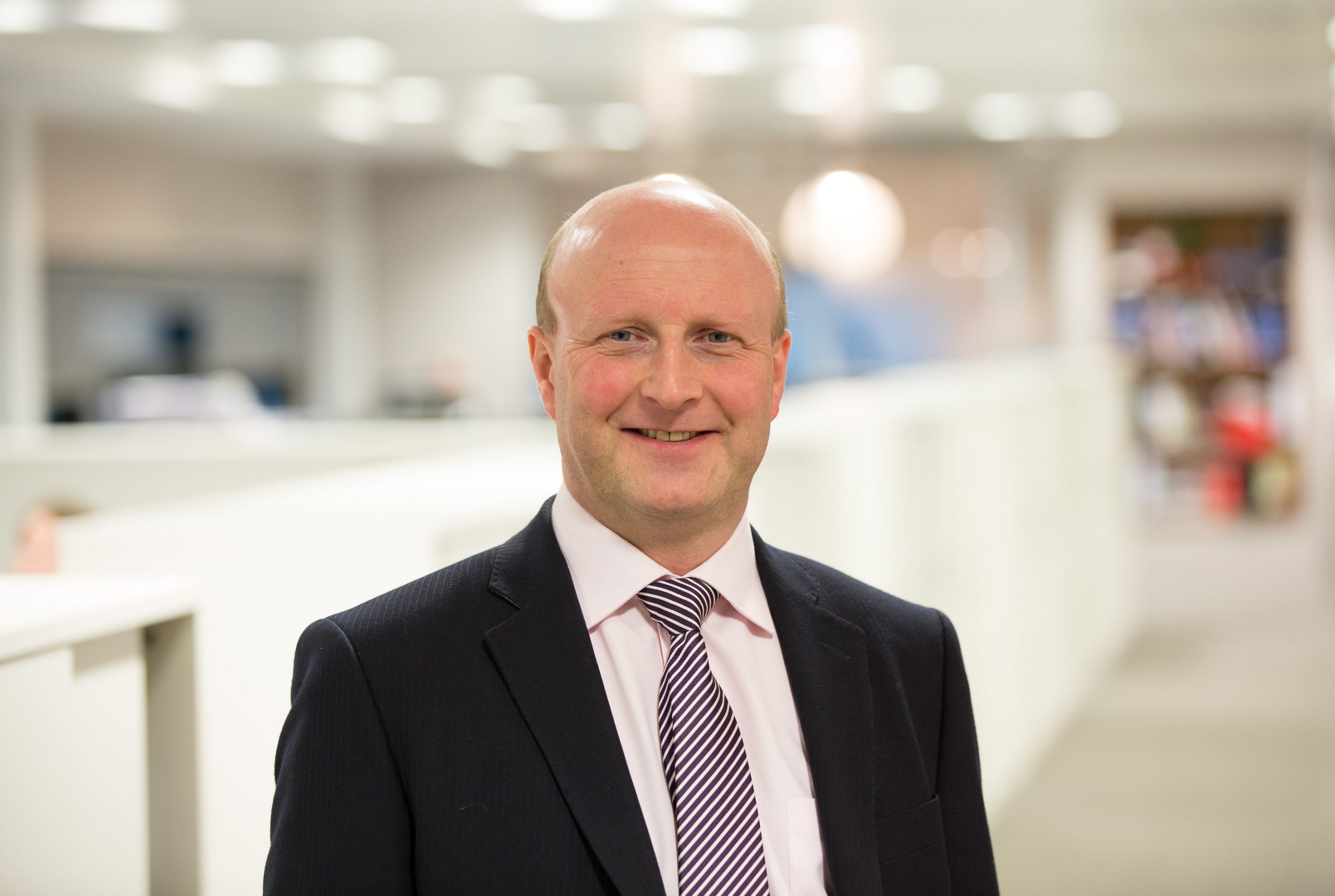