Sales stars of the future compete in Edinburgh 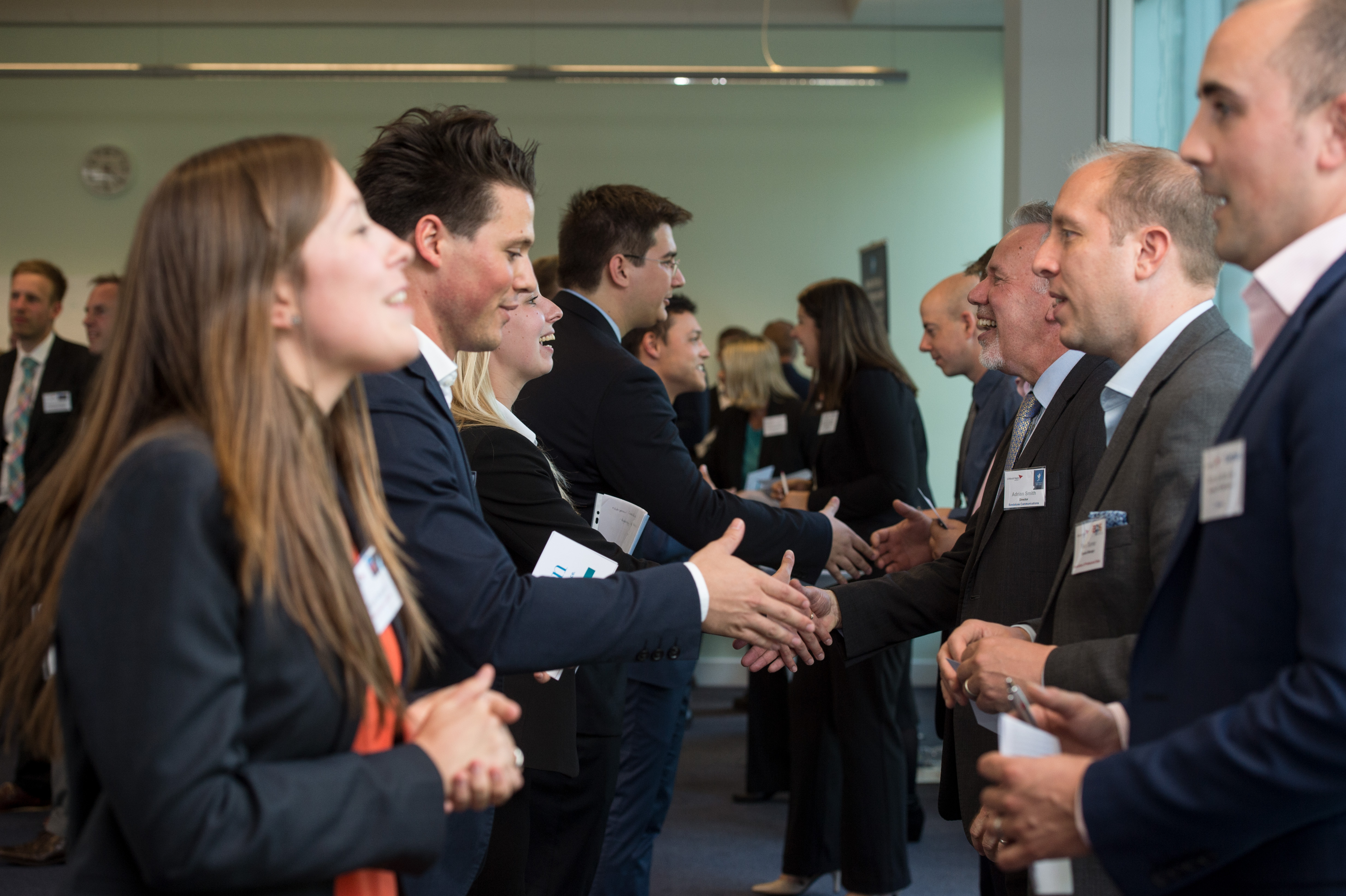 Rising sales stars from across Europe went head to head in Edinburgh at a prestigious international competition.

Students from across the Continent, and a team from Kansas State University in the USA, came to Scotland to take part in the Salesforce European Sales Competition at Edinburgh Napier University.

More than 50 students from 20 universities in 11 different countries entered the event at the Craiglockhart campus, where they were assessed on their presentation, negotiation and interpersonal skills.

The host university, Aberdeen, Abertay and Dundee flew the flag for Scotland at the contest – part of the movement to take sales away from the spiv stereotype and put it at the heart of the higher education curriculum.

After two intense days of pitching to and negotiating with seasoned business professionals, Daisy Fagel from Euridis Business School in France emerged as the winner of the main Sales Role Play competition. Lanessa Aurand of Kansas State came second and Matthew Saunders of the University of Portsmouth was third.

“It is very likely that students will receive job offers from one of the many sponsors in attendance, and it was also a great opportunity to showcase our Craiglockhart campus, which was an ideal venue for such a large competition.”

He added: “The prestigious event will be followed next year with a UK Sales Competition now that more and more UK-based Universities are starting to take sales seriously as part of their Business School curriculum.”

The first of the European Sales Competitions – which put students’ skills under the microscope by role playing the pressures of real-life business situations – was organised in Brussels in June 2015 with the aim of addressing a lack of structured sales training and exposing participants to cross-cultural differences.

Wednesday’s SpeedSell event saw students pitching against the clock to professional sales people and getting instant feedback on their performance.

The main competition the following day involved competitors selling to buyers provided by the Royal Bank of Scotland, with the five afternoon finalists having their performance relayed by video link to an audience in the Lindsay Stewart Lecture Theatre. The winners were announced at a Gala Dinner on Thursday night.