Ryden has published the latest edition of its highly respected Scottish Property Review this week. The report is recognised as a barometer of the wider Scottish economy, as well as the industry’s most in-depth and longest running study of the nation’s property market.

Commenting on the findings in the 79th Review, Dr Mark Robertson, editor of the publication, said:

“Scotland’s slow economic growth through 2015 and early 2016 was attributed mainly to the weakened oil and gas industry. The economy is still growing and the unemployment rate has fallen, but the UK vote to leave the European Union has led forecasters to dampen their expectations for growth through 2017 and 2018, as inflation increases and uncertainty acts as a drag on business investment.

“The property markets did react negatively to Brexit, although post-Summer there is some recovery in occupier markets. These continue to perform very differently by city and sector, as reported in the detailed market reviews. Uncertainty in the investment markets due to Brexit is confounded by the possibility of a second Scottish Independence Referendum.”

A summary for each of the Review’s key areas is below – see the full report for further information:

The much anticipated independent review of the Scottish planning system was published earlier this year. The inadequacy of infrastructure has long been a constraint to bringing forward major new development and the thrust of the recommendations set out in Ryden’s Planning for Infrastructure report for the Scottish Government were echoed through the independent review. The Scottish Government has already committed to a new Planning Act, however we won’t see their intentions by way of specific reforms until sometime in 2017.

Brexit contributed to what was a mixed summer for the Scottish industrial market. General enquiry levels and the number of significant new entrants were both lower than expected. However, a flow of transactions has continued and the long term effects are not yet apparent.

High Street and out-of-town market activity continue to reduce retail vacancies. Most locations are improving or holding their own in comparison to our last report in April 2016, when net closures of one shop per week were being witnessed. Post-Brexit vote retail market indications are difficult to read at the moment.

The full report can be downloaded from:

Ryden is the largest independent firm of commercial property consultants in the North of the UK with five offices, 34 partners and around 110 staff. We are award-winning chartered surveyors delivering a full range of services to property owners, occupiers, developers and investors. Our complete consultancy service is backed by unrivalled local knowledge that sets us apart from the competition. Our cross-discipline teams work on a regional and national basis, and, as well as business accommodation, we advise on public sector property, residential property and development land.

For the latest news from Ryden visit: http://www.ryden.co.uk/News or follow us on Twitter @RydenNews or connect with us on Linked In.

Contact for further information: Mark Robertson at Ryden on 0131 225 6612 / mark.robertson@ryden.co.uk 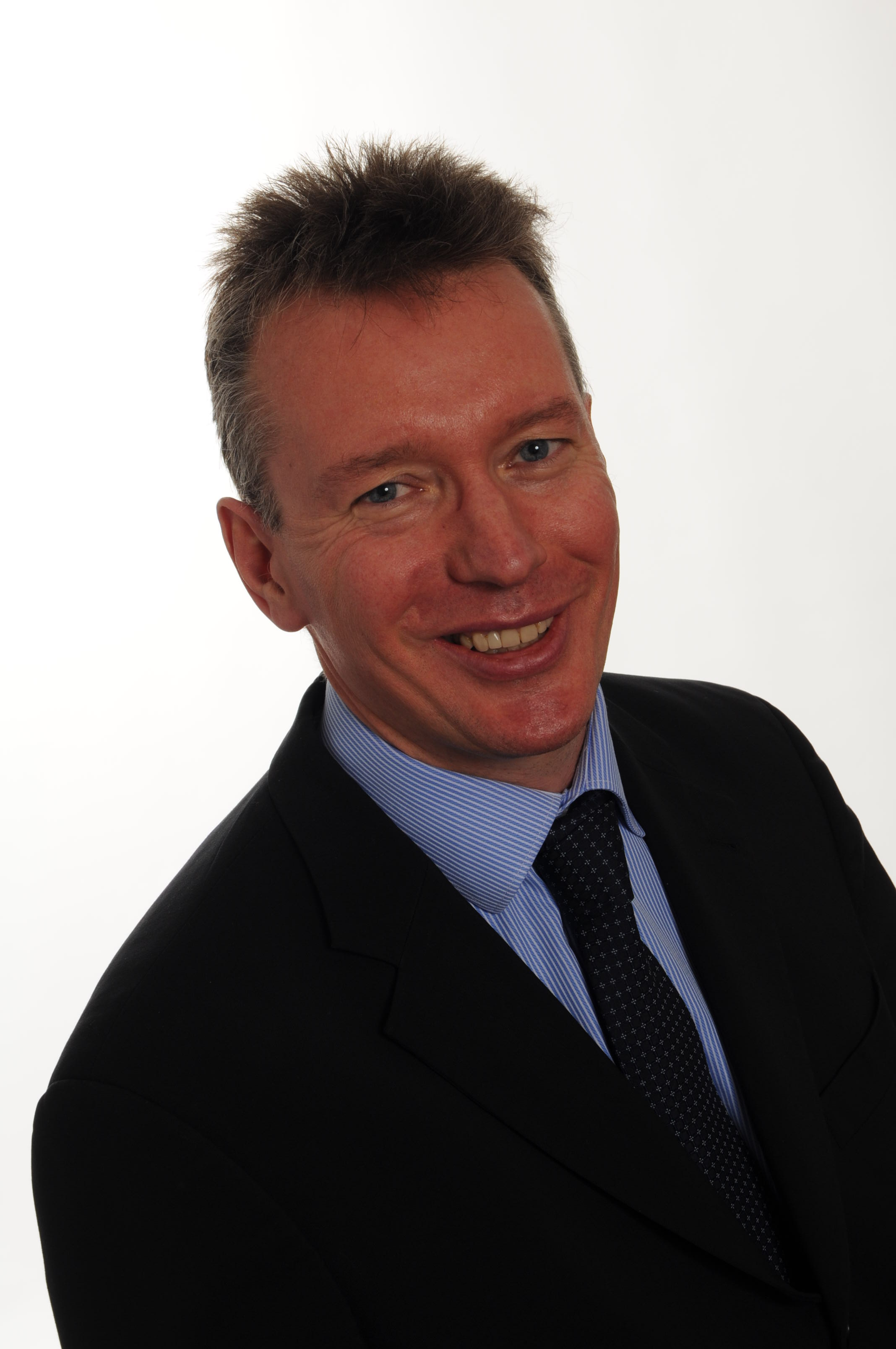