Hibernian FC is today delighted to announce that Head Coach Jack Ross’ contract has been extended by two years until 2024.

Jack led the team to our highest league finish in 16 years as well as a Scottish Cup final and a League Cup semi-final. The extension follows positive talks between the club and Jack. 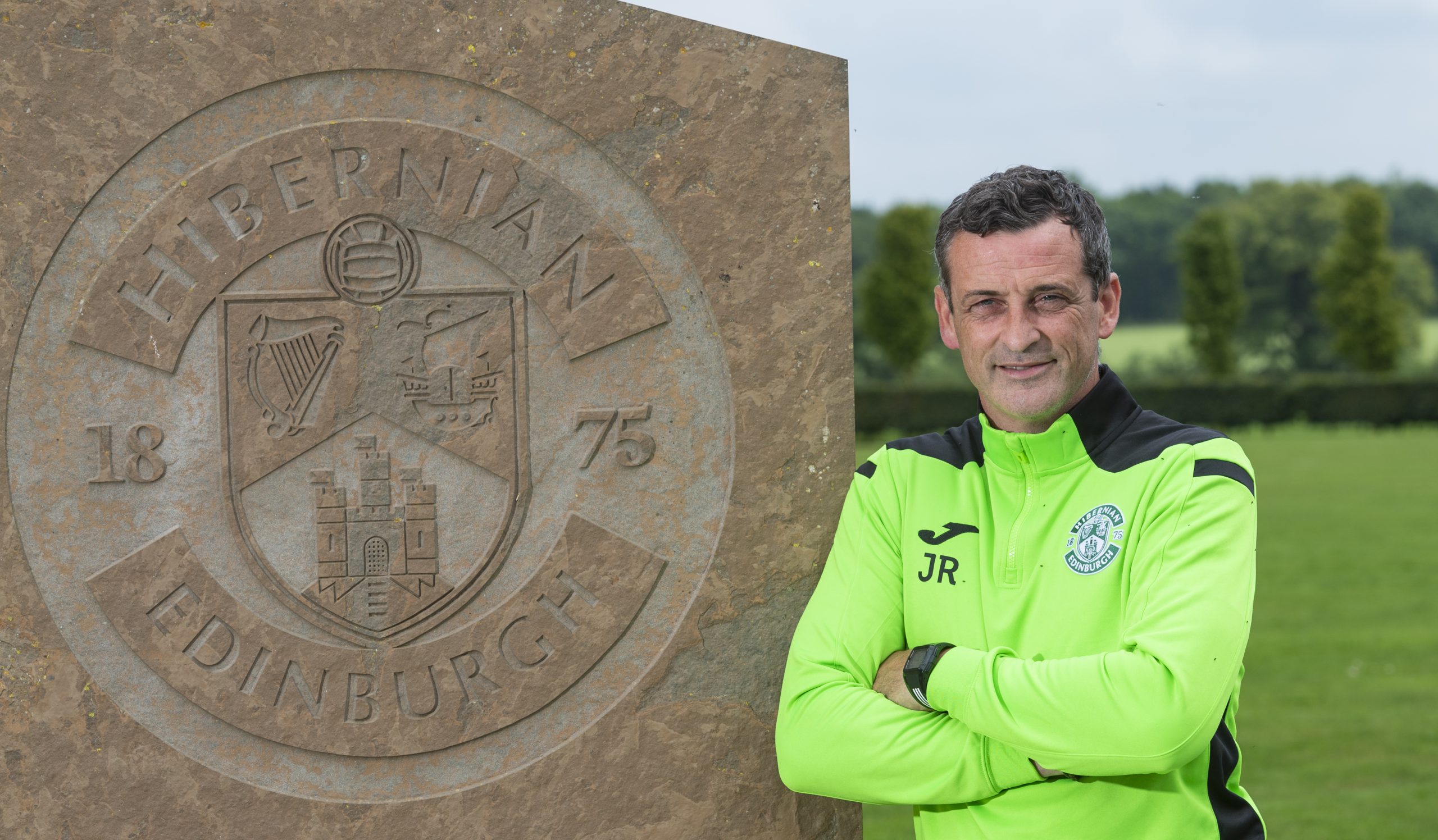 Chairman Ronald J Gordon said today: “Jack is a terrific leader for our team and club. He has helped us make great strides on the pitch and has delivered what has been a very successful season, with the team playing exciting, dynamic and winning football.

“He shares our vision of the possibilities at Hibs. His management is insightful and deliberate, and I am confident that we will continue to build on last season’s success.

“We are keen to keep a very good thing going under Jack’s leadership. Stability and continuity are critical as we continue to make progress in making our club all that it can be, so this is an important step forward.”

Jack added: “I’m very happy at Hibernian and I have been well supported by my staff, the players and the Board. We had a good season last season and the aim this year is to build on that. We’ve got a terrific group of players. We are looking to bring in one or two to strengthen our group and I believe we have an exciting season ahead of us.”

Jack arrived at Easter Road in November 2019 with the team just two points above the relegation playoff spot. He led us to a seventh-placed finish during a Covid-shortened season.

Last season we finished third to qualify for the inaugural UEFA Europa Conference League and record our best league finish since 2004/05, which also included a club-record 11 away wins.