Judith O’Leary, Founder and MD of Represent has been awarded Creative Industries Leader of the Year at the Scottish Women’s Awards held in Glasgow’s Crowne Plaza (28th August 2019).

The hotly contested accolade was awarded to Judith at a glittering awards ceremony following the outcome of a public vote. 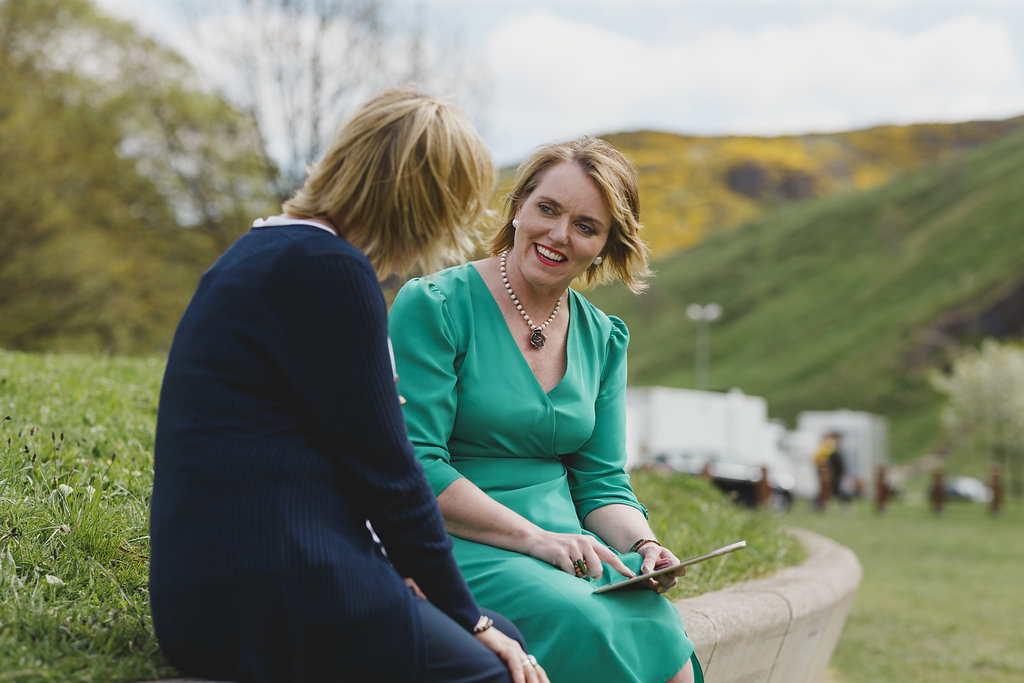 The award celebrates the individual who has made a significant contribution to Scotland’s creative sector as well as championing the progression of women in business.

Commenting on her award, Judith said: “It is an incredible honour to have been recognised for my work in the creative sector especially considering the incredibly talented women shortlisted for the category.  Represent is a woman-only business that’s showing how great communication can grow businesses and create influence. To receive an award for this work is really amazing.”

Represent is a PR and digital communications agency based in Edinburgh.  Its clients include George Heriots, William Purves, Scottish Council for Independent Schools (SCIS), The Royal Highland Show and The National Wallace Monument.