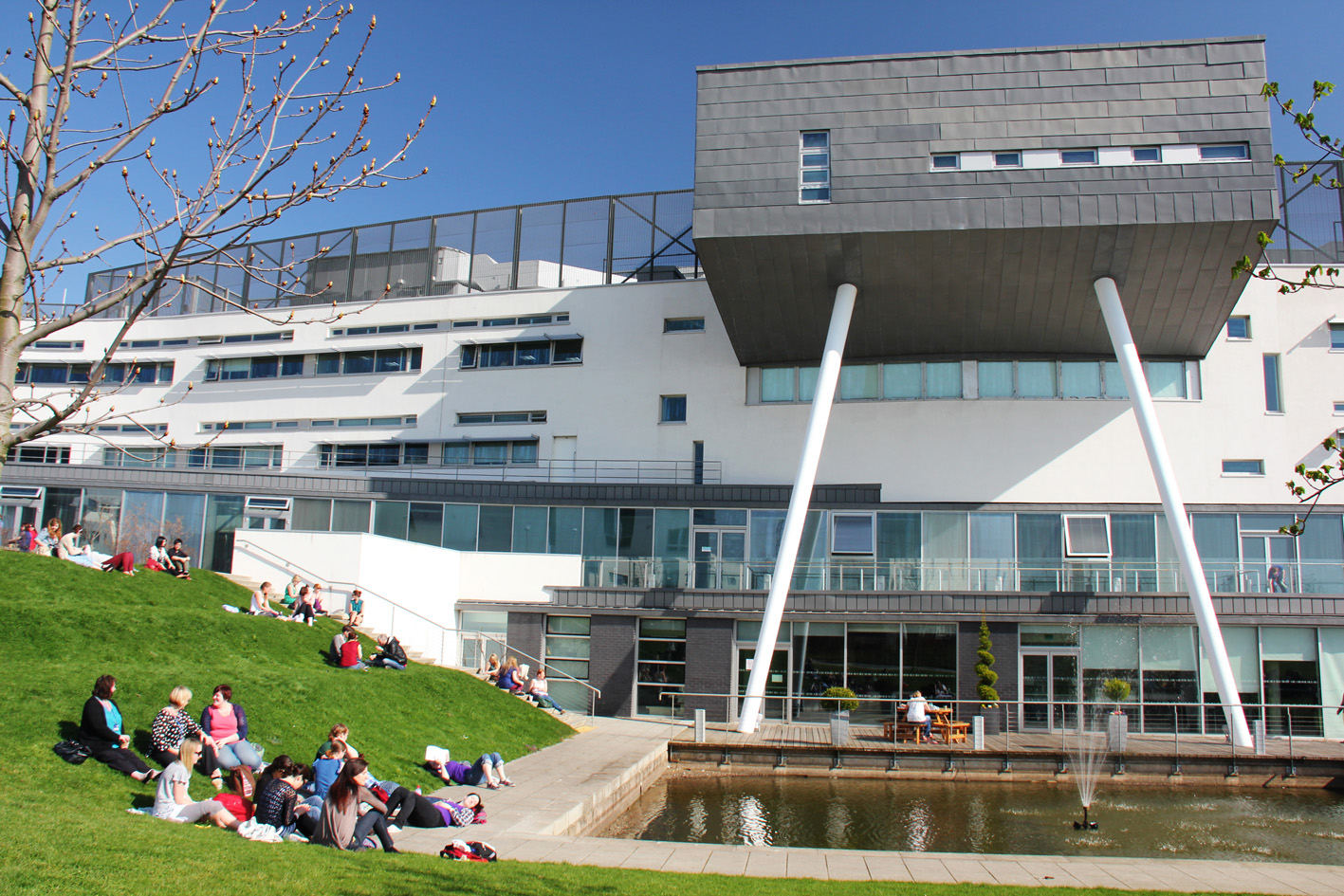 Staff and students from Queen Margaret University plan to raise awareness of dementia by organising a picnic in the grounds of QMU during Dementia Awareness Week 2017. The activity, run by QMU’s Dementia Friendly Working Group, aims to raise funds for Alzheimer’s Scotland and the QMU Dementia Group.

The word ‘Dementia’ describes a set of symptoms that may include memory loss and difficulties with thinking, problem-solving or language. These changes are often small to start with, but for someone with dementia they have become severe enough to affect daily life. A person with dementia may also experience changes in their mood or behaviour.

According to 2016 figures, approximately 1100 people in East Lothian are registered as having a diagnosis of dementia. The condition is on the rise, with the number of people affected projected to rise substantially over the next twenty years.

This year, the theme of Dementia Awareness Week is ‘making friends’, so the QMU organising team felt it would be fitting to create an event where participants can have fun and socialise with new people. All funds from the event will be used to support dementia care in Musselburgh.

Professor Jan Dewing, lead of QMU’s Dementia Friendly Working Group, explained: “We are delighted that community groups will be joining us at the fun event in the lovely grounds of the QMU campus. The Dementia picnic is a great way to emphasise the importance of social inclusion, making friends and having fun in relation to our mental well-being. People with dementia, and those who care for them, need that as much as everyone else.”

Karen Rennie, a fourth year nursing student at QMU, said: “The QMU Dementia Friendly Working Group aims to bring students, staff and members of the community together to increase awareness about dementia. Having a picnic is a perfect way to achieve this and most importantly, to have some fun!”
Another fourth year nursing student, Jenny Kirkwood, explained: “I joined the dementia working group not knowing much about dementia, how it affects different people and what can be done to help people living with dementia. Having learnt what big a difference simple changes can make to lives of those living with dementia, I am keen to share this knowledge and awareness with others, and what better way to do this than a picnic!”

Hazel Johnson, Alzheimer’s Scotland Dementia Advisor, confirmed: “I’m very happy to offer this wonderful opportunity for people with dementia and their carers to have a picnic and make friends. People can also be involved in helping to re-design the QMU pathway to be more dementia friendly.”

The Dementia picnic will take place in the QMU grounds on Monday 22 May from 11am – 3pm. People must bring their own picnic lunch – and should bring something to sit on! Awareness raising about dementia and some fun activities will be taking place during the picnic. Everyone is welcome and free parking will be available that day in the QMU car park.