A Drama and Performance graduate from Queen Margaret University (QMU) Edinburgh, has landed a leading role in a US show that will be on tour this summer. 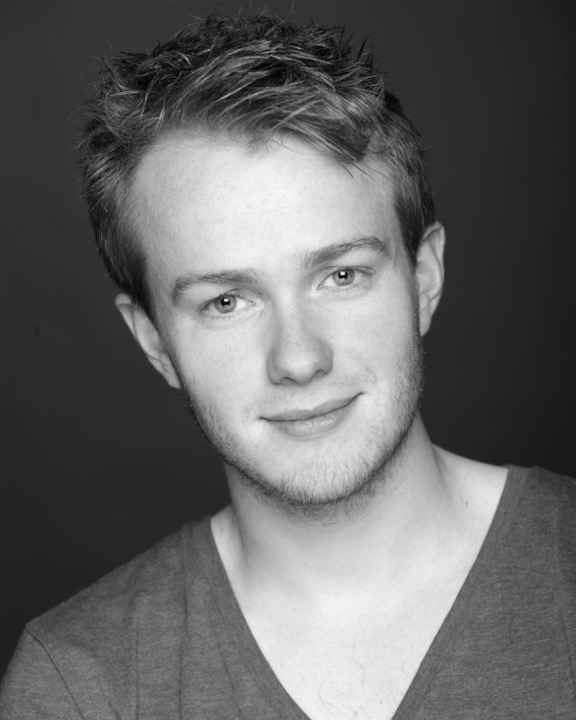 Cameron Potts (25) will be a Lead Vocalist on board ms Veendam for the Holland America Line.  The tour will take in a variety of US venues, including New York, Florida and San Diego.

Cameron graduated with a BA (Hons) Drama & Performance from QMU in 2014.  Since then, he has completed an MA in Musical Theatre at the Guildford School of Acting and undertaken a number of acting roles and jobs linked to his degree, including positions at the Scottish premier of ‘Disney’s The Lion King’ at the Edinburgh Playhouse, and performances at the Lyric and Waterloo East theatres in London.

Commenting on his new role with Holland America and his QMU degree, Cameron said: “I can’t wait to get started in this exciting new career opportunity in the US and make my mark on an international stage.

“My QMU degree has really helped me progress my acting career. The University has a great reputation for drama and performance and is well situated in Scotland’s cultural capital city. The academic staff are friendly and supportive, as well as being well connected with the creative arts sector.

“I’ve learnt everything from performance skills to arts management and experiential learning at QMU.  I’m delighted to be putting the skills learnt at QMU into practice in a professional environment.

“The BBC One Show’s Matt Baker is amongst QMU’s most notable alumni and is a great inspiration to me as he comes from the North East of England too.”

For more information on BA (Hons) Drama & Performance at QMU and to find your undergraduate course, visit http://www.qmu.ac.uk/prospective_students/undergraduate/undergraduate.htm